They Might not Compete Regularly in any International Tournaments, but Tibet is Certainly Worth Talking About.

That’s right, the football team representing the autonomous region of Tibet is not part of either FIFA or AFC (Asian Football Confederation). Tibet’s main goal, according to their Wikipedia page, is to gain official status. This is a little tricky, because the club is organised by the Tibetan National Football Association, a group of exiled Tibetans. In 2001, Tibet was due to play its first international game against Greenland. However, China felt that this match couldn’t go ahead because Tibet belonged to them. As a result, China threatened to stop trade with Denmark, where the game was being played. Denmark defied China and as a result, Tibet played their first international match. They lost 1-4 to Greenland. 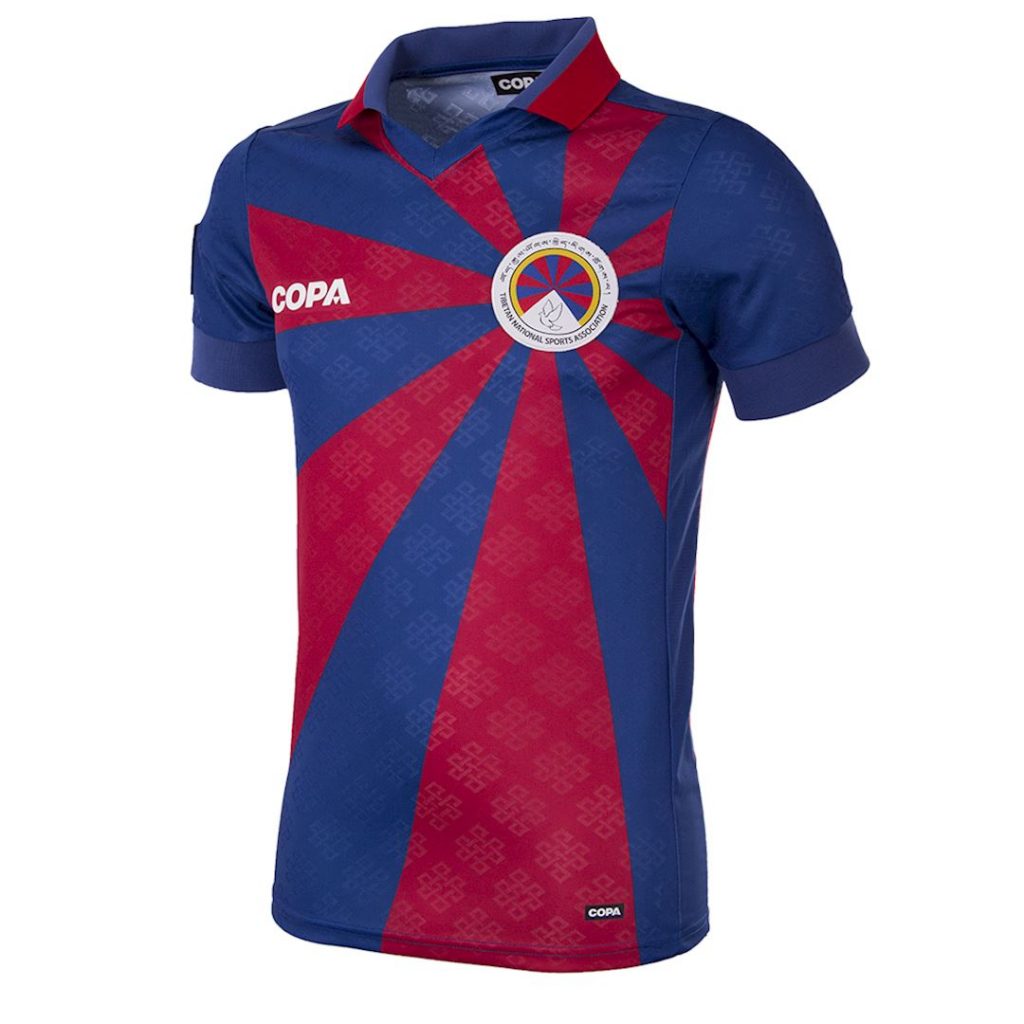 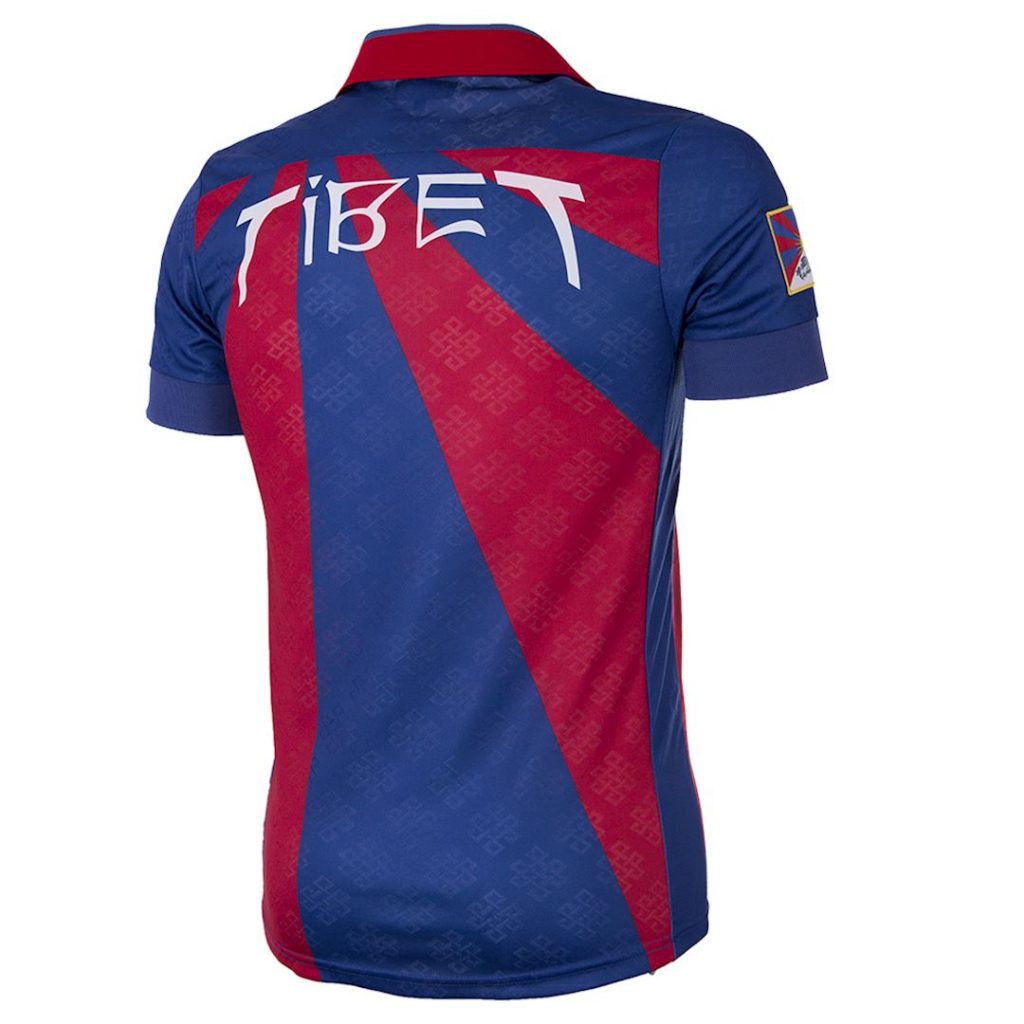 So, they’re a curious team, one fighting both against footballing opponents and China’s restrictions. But why should we care about them as anything more than a quirky team? Well, they qualified for the CONIFA World Football Cup as a wild card. It’s a tournament for teams who might not otherwise get the chance to play international football. How did Tibet do? Well they didn’t get out of the group stages. In fact, they picked up zero points from their three games. But we’re still proud of them.

As a result of our proudness, we went in search of their latest kit releases. As, luck would have it, they recently officially released their 2018/19 home and away kits. Let’s look at the home one. 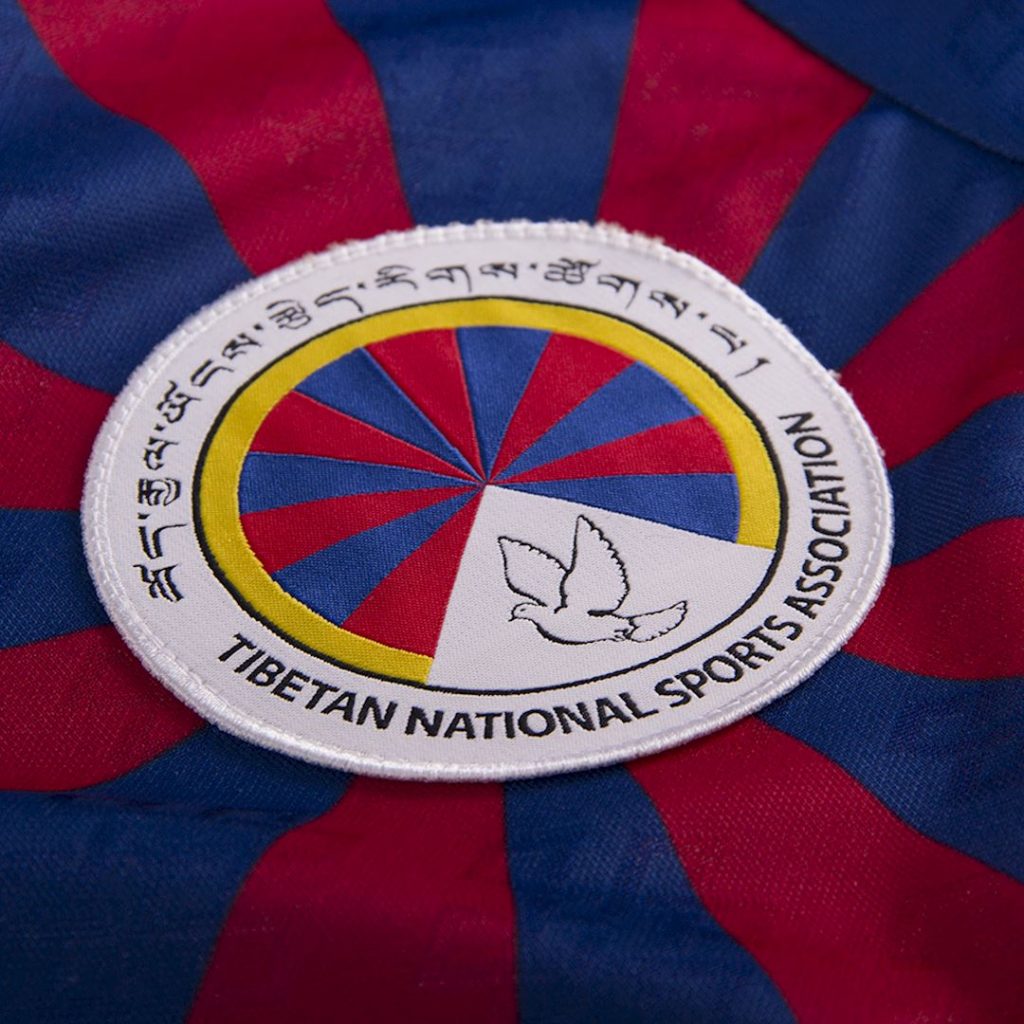 The kit top is blue, with a number of claret lines bursting out from the Tibetan flag, acting as the crest. Furthermore, the neckline is a classic one and a built up collar features prominently. 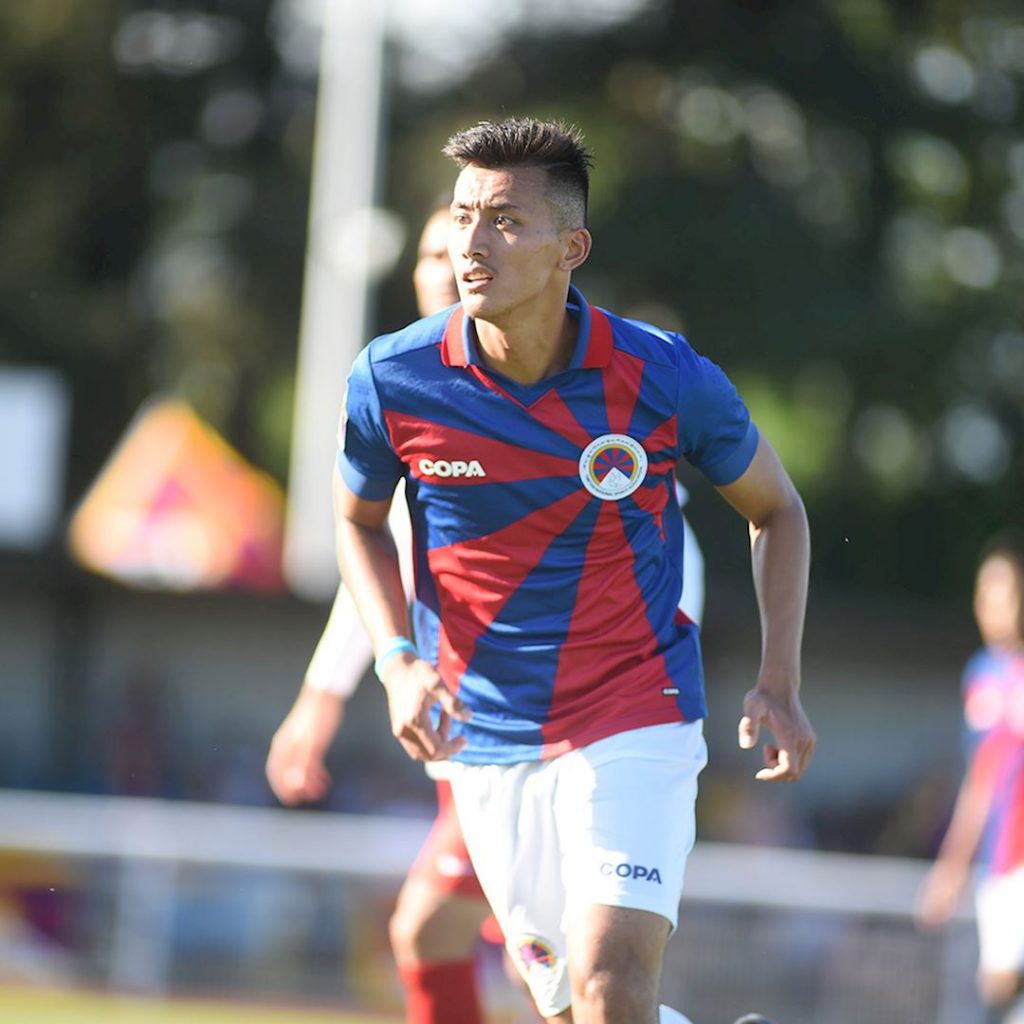 They might not be the most successful team in the world, but this home kit is excellent.