With their 2016-17 kit released next Thursday, Barcelona and Nike are already thinking of 2017-18. Spanish sports daily, Mundo Deportivo, published a mock-up of a shirt design reportedly sent to the club two months ago. 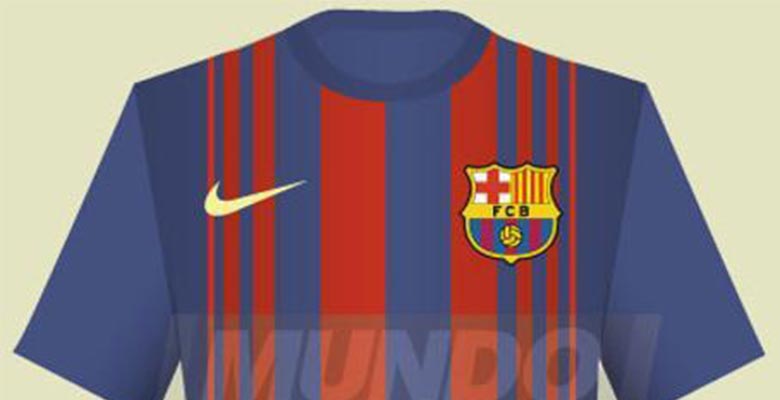 The hooped design of 2015-16 shirt has been consigned to history with the 2016-17 shirt showing a return to the traditional vertical striped shirt. 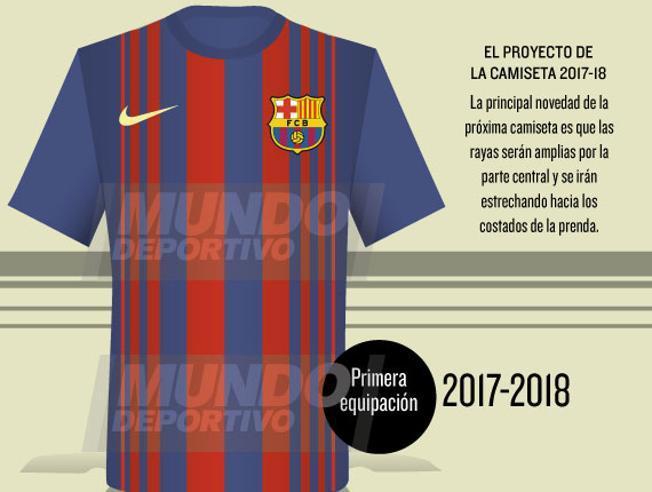 The proposed 2017-18 kit continues that trend with wider stripes in the central body of the shirt, giving way to thinner stripes toward the edges. Agron Designs mocked up a 3D image of what the shirt may look like. 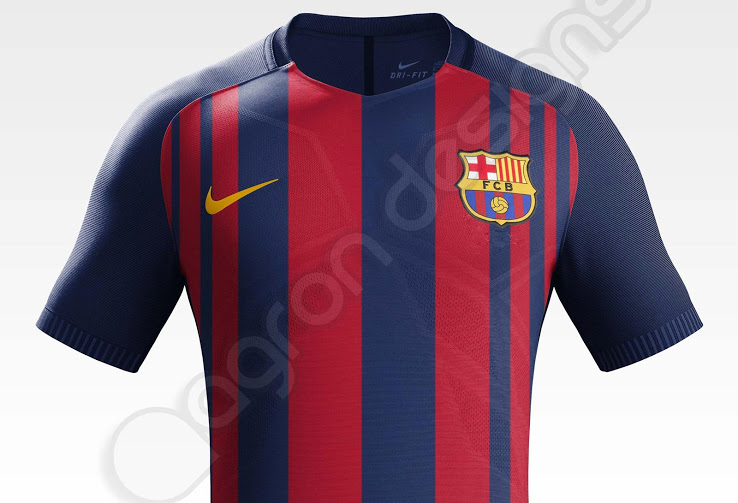 There’s a long way to go before the design is finalised and the Catalan giants may well take note of the poll which accompanied Mundo Deportivo‘s article: 85% of the 6,100 respondents hated the kit!

A fashion flop or destined to be a classic? Let us know in the comments!