In readiness for that, the club launched its’ 2016/17 home kit over the weekend. 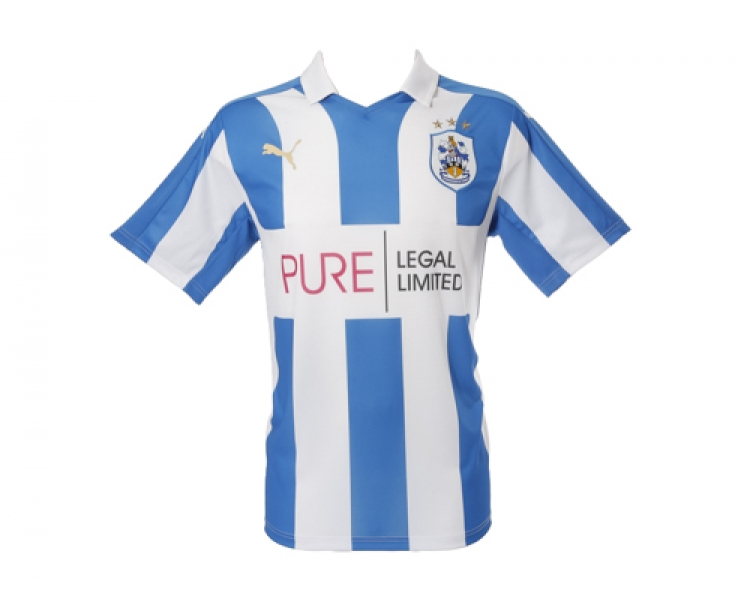 Manufactured by Puma for the fourth consecutive season, it features the familiar blue and white striped shirts. The shirt features a lighter blue which has become prominent in recent years. It’s a darker hue than that used last season. 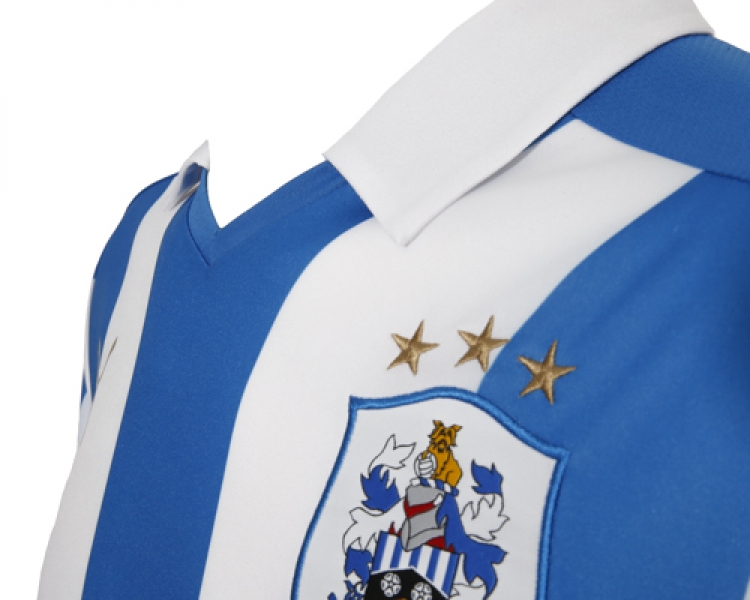 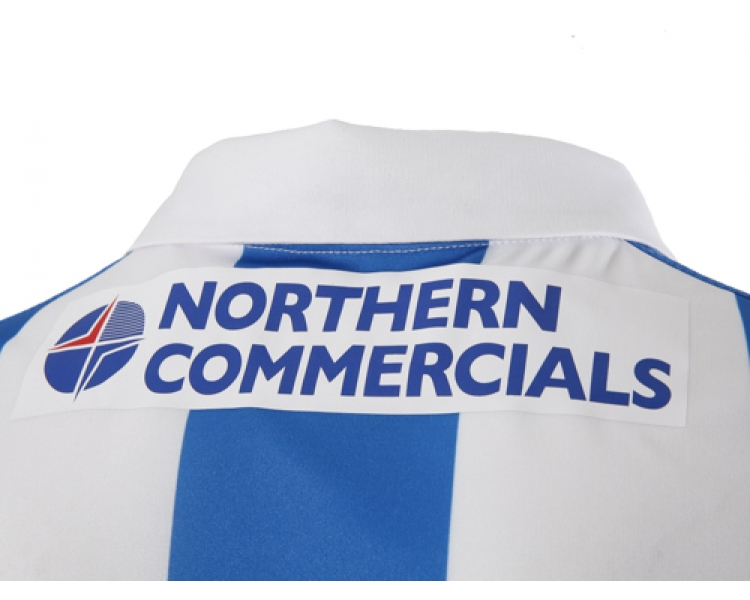 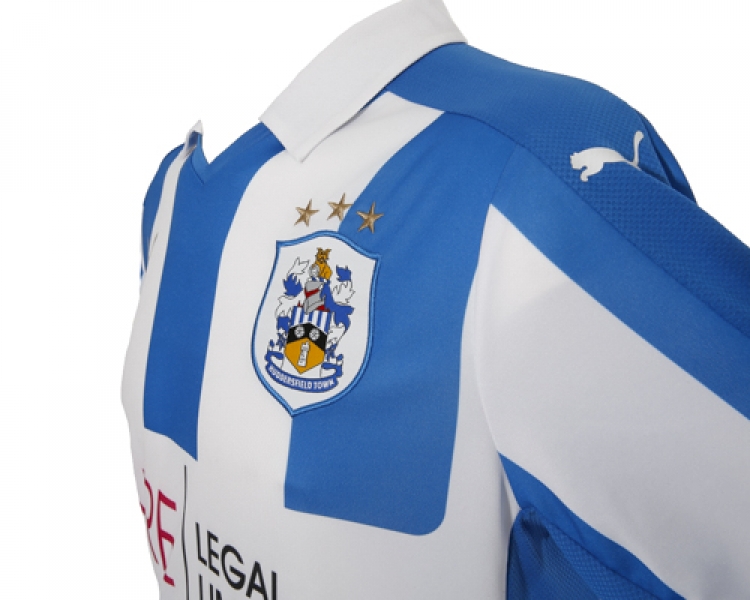 The template for the stripes is straightforward with the pattern traversing the body of the shirt evenly. The central blue stripe leads into an open blue v-neck with a white winged collar.

The shoulder panels of blue merge with the stripes to form part of the sleeve pattern.

On the reverse of the shirt will be a white panel to host the player name and number whilst secondary shirt sponsor, Northern Commercials, has their logo across the shoulders. 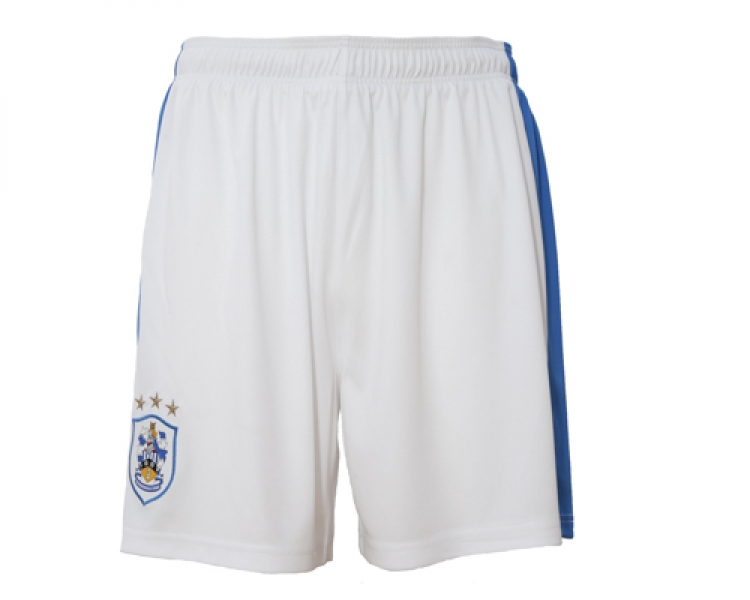 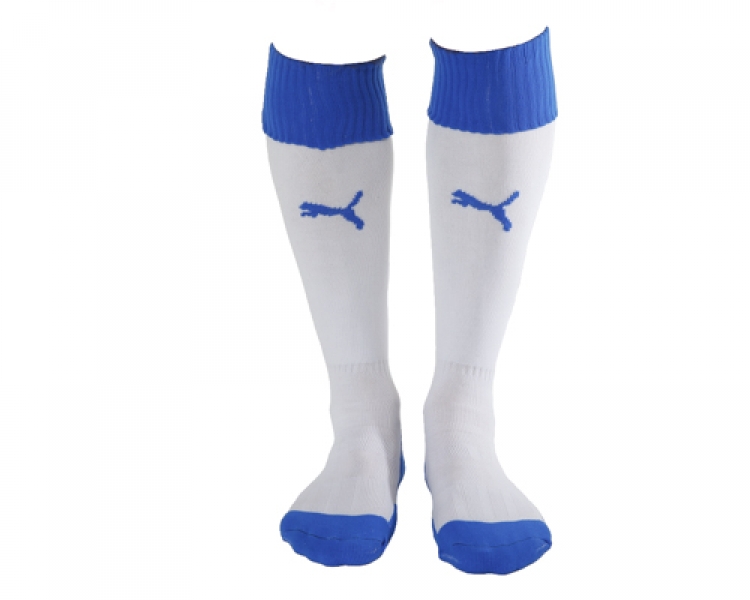 The kit is completed by white shorts and socks. Down each leg on the side of the shorts, runs a thick blue stripe. The socks feature a thick blue band for the turnover and Puma’s logo on the upper shin, also in blue.

It’s a reassuringly familiar strip without being dated. The shade of blue used in Puma’s design gives a fresh look to the shirt.