Looking set to finish in the top four, Liverpool FC last week revealed their 2018/19 kit. The colour is a little darker and richer than previous kits, matching Arsenal’s slightly more neutral approach to the red which has made The Devils famous. 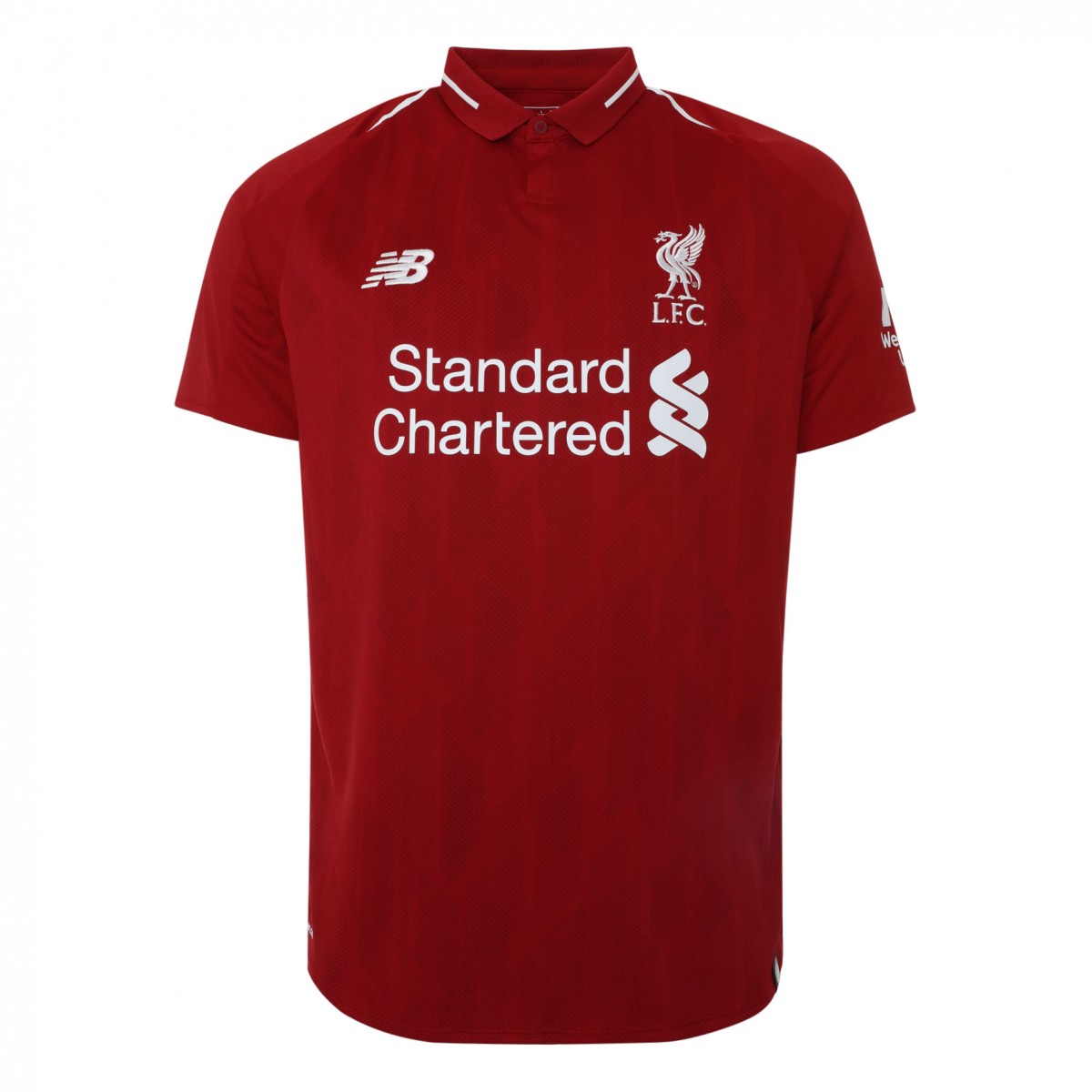 The top brings with it a collar, trimmed with a white stripe which also runs down the sides.

On the nape of the top, the club commemorate the Hillsborough disaster, an event which shaped both Liverpool FC and football around the world. With the number 96 between two burning torches, the club will never forget those that were lost. 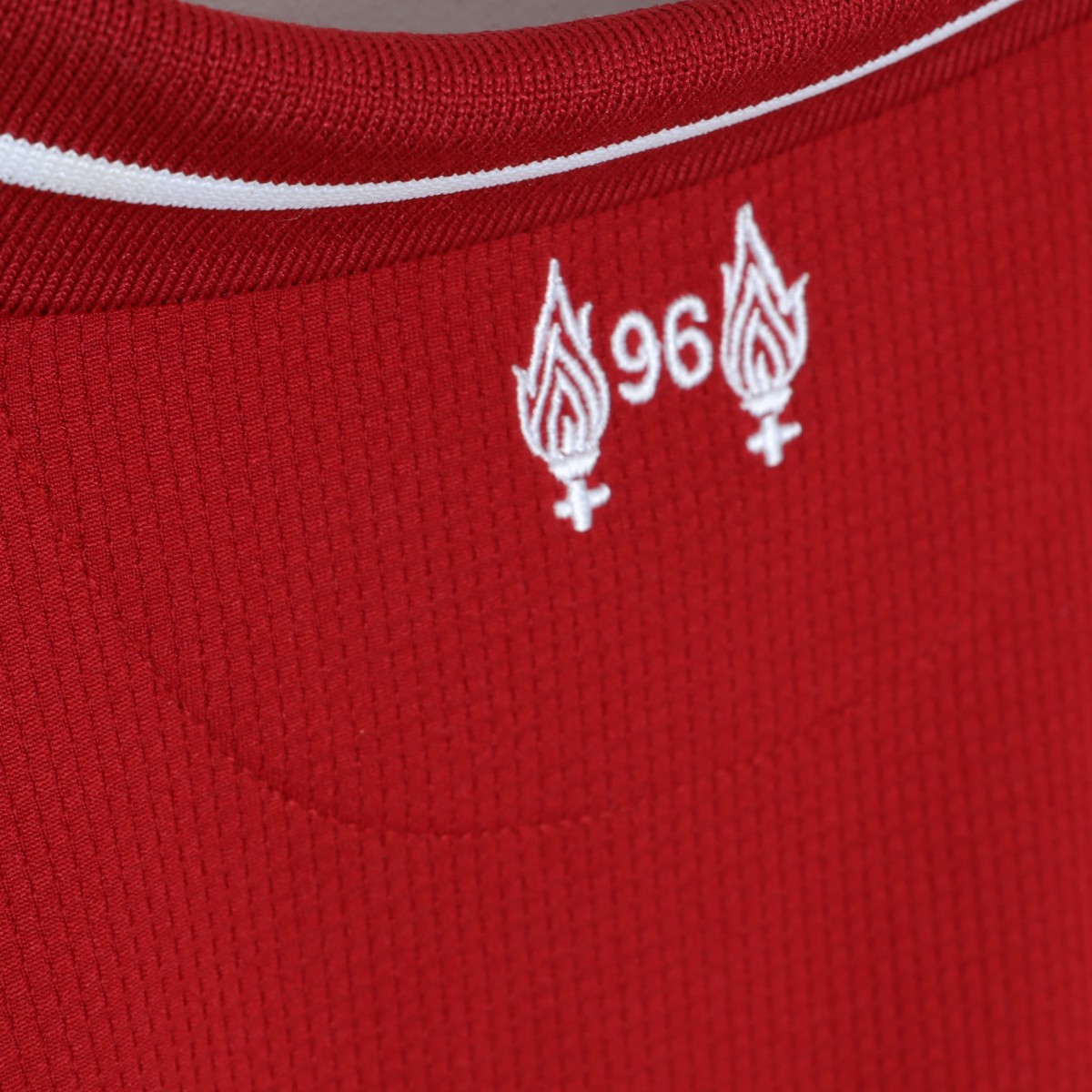 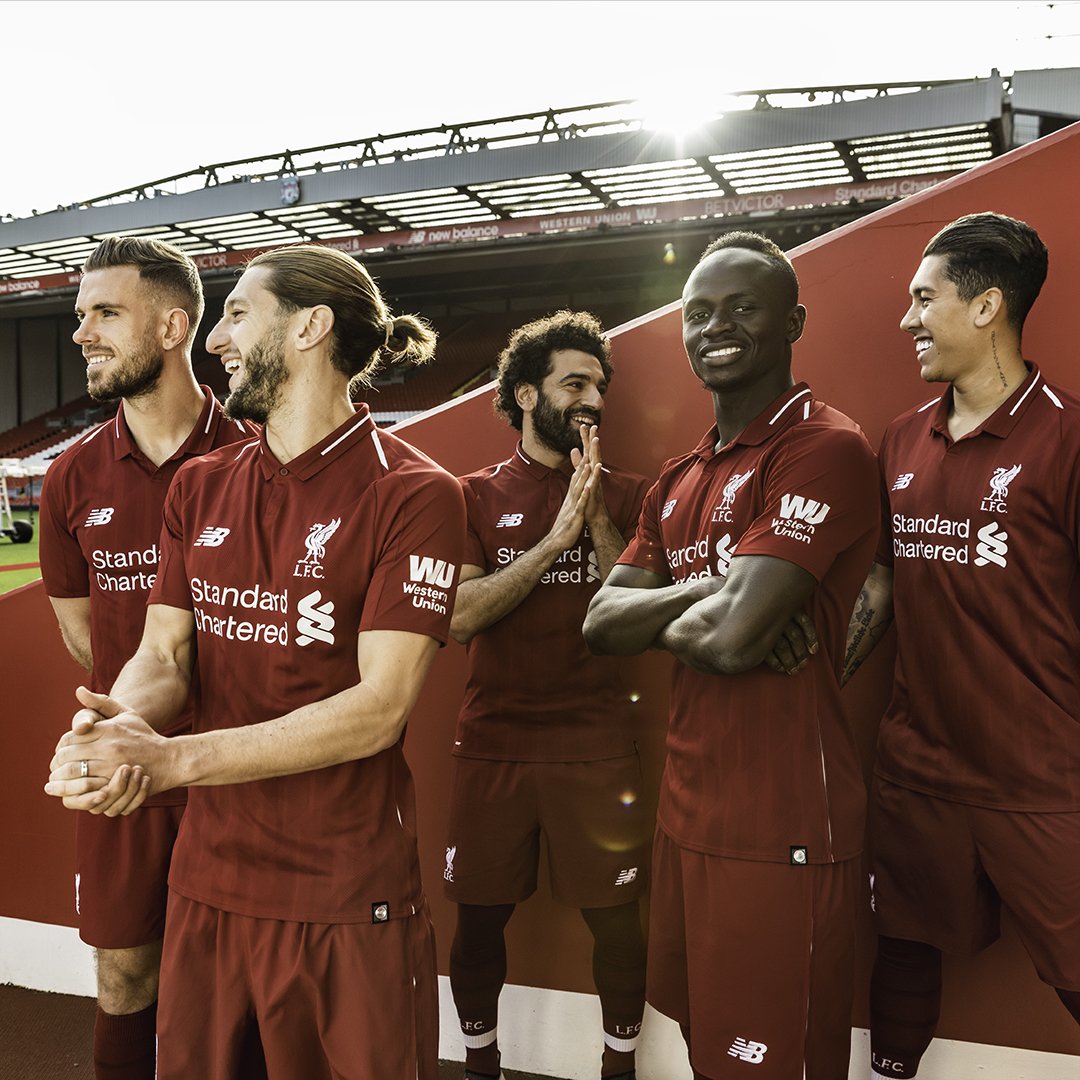 The top’s breathable fabric creates a subtle pattern, perfect for the intricate football played by the club.

Will the kit propel them further up the league standings next season? We’ll just have to wait and see.