Sheffield United launched their 2016/17 home kit yesterday and supporters were relieved to find that the traditional red and white stripes returned. Last season, as part of the club’s 125th anniversary celebrations, the kit reverted to white with red pinstripes as an homage to the original shirt designs worn from 1889 to 1894.

This is the Sheffield United kit which will be worn for home matches during the 2016/17 season. 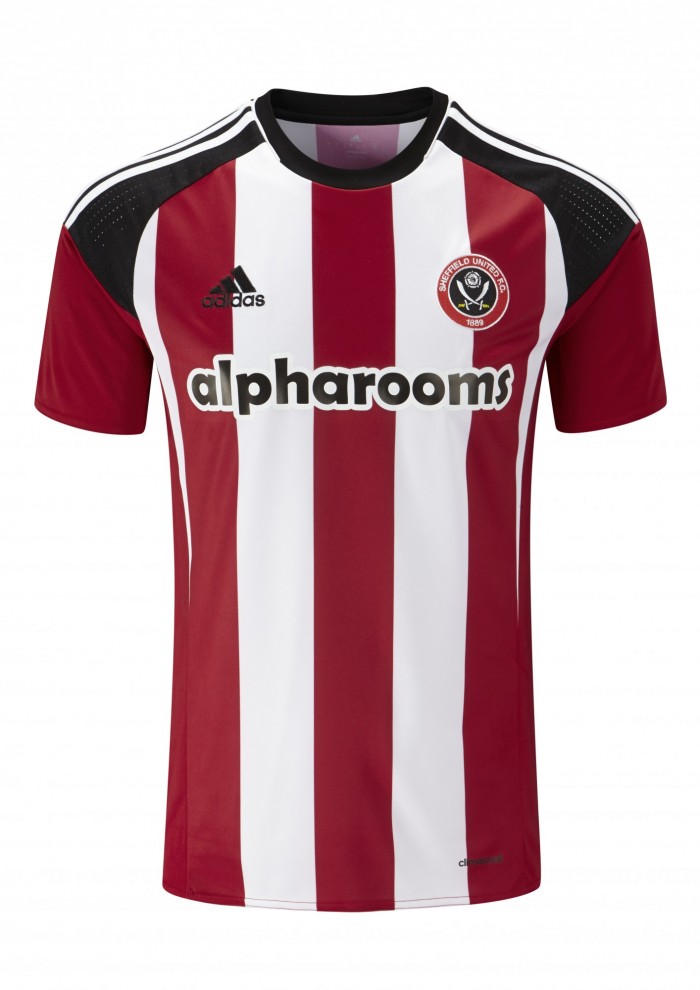 The body of the shirt features two broad white stripes set among three deep red stripes. A thinning white stripe emerges from each shoulder to separate the body panels from the front of the shirt.

Kit manufacturer, Adidas, has sited their trademark Three Stripes across the shoulder. The black panels upon which they sit, feature a mesh design to increase breathability to the skin.

The sleeves are full red with no coloured trim applied, leading down to a solid red cuff.

New sponsor, Alpharooms, has their logo across the midriff with Adidas placing theirs on the right breast. The Sheffield United club badge sits opposite on the left breast. 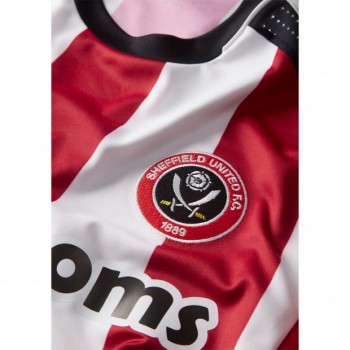 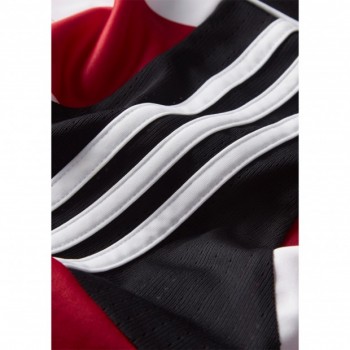 On the back of the shirt, the red and white stripe design continues. Secondary sponsor, Doordeals, features above the area where the players name and numbers will appear in a panel. 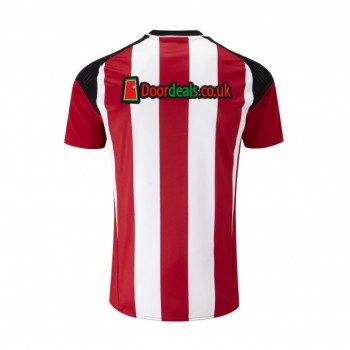 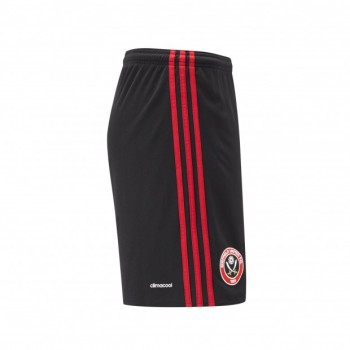 The shorts for the kit will be black. Adidas Three Stripes feature on each side in red with the club crest sitting on the right thigh. The socks, also in black, feature a solid white band at the bottom of turnover, with a black and white rib design at the top. Adidas has their logo in red on the shin. 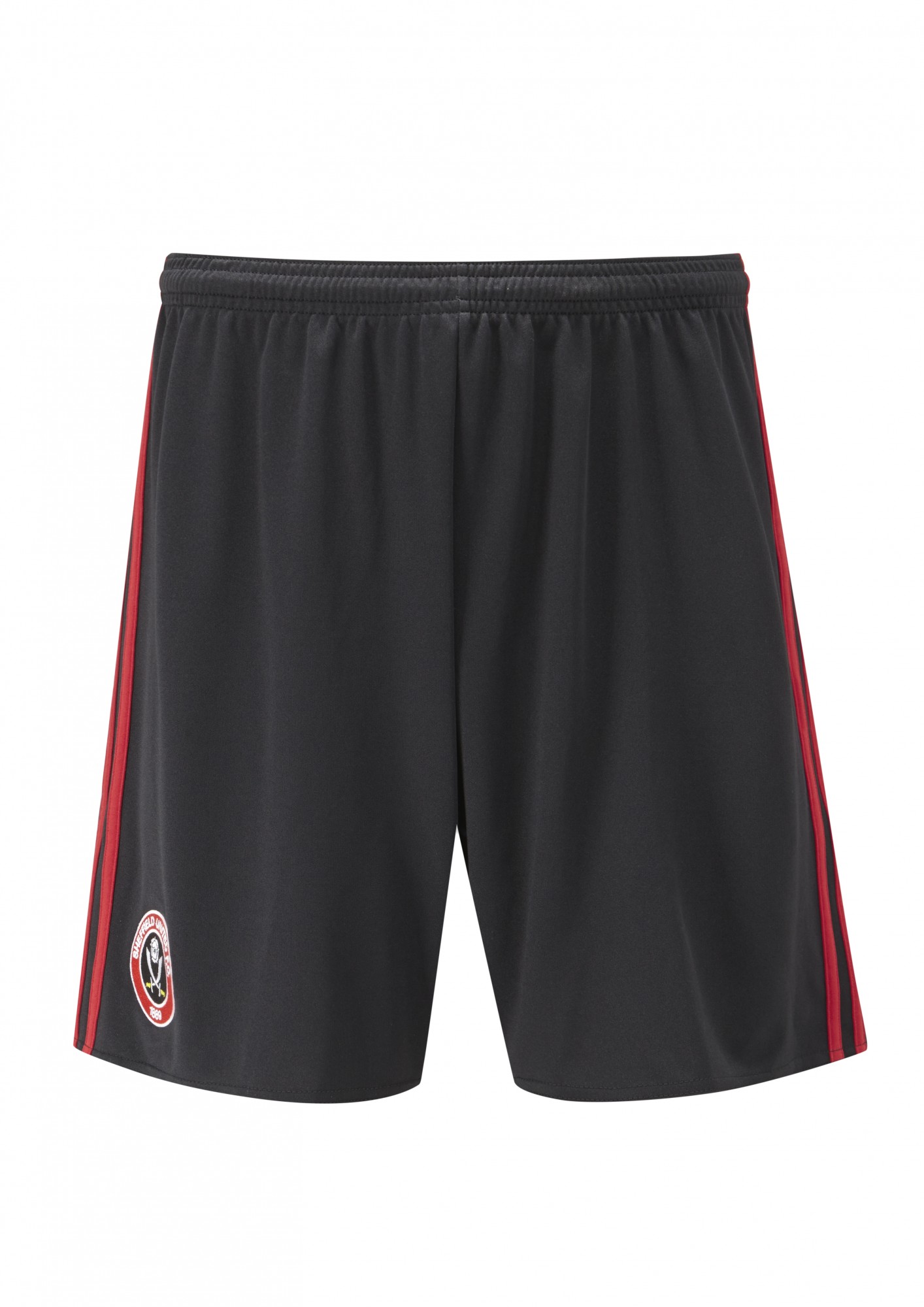 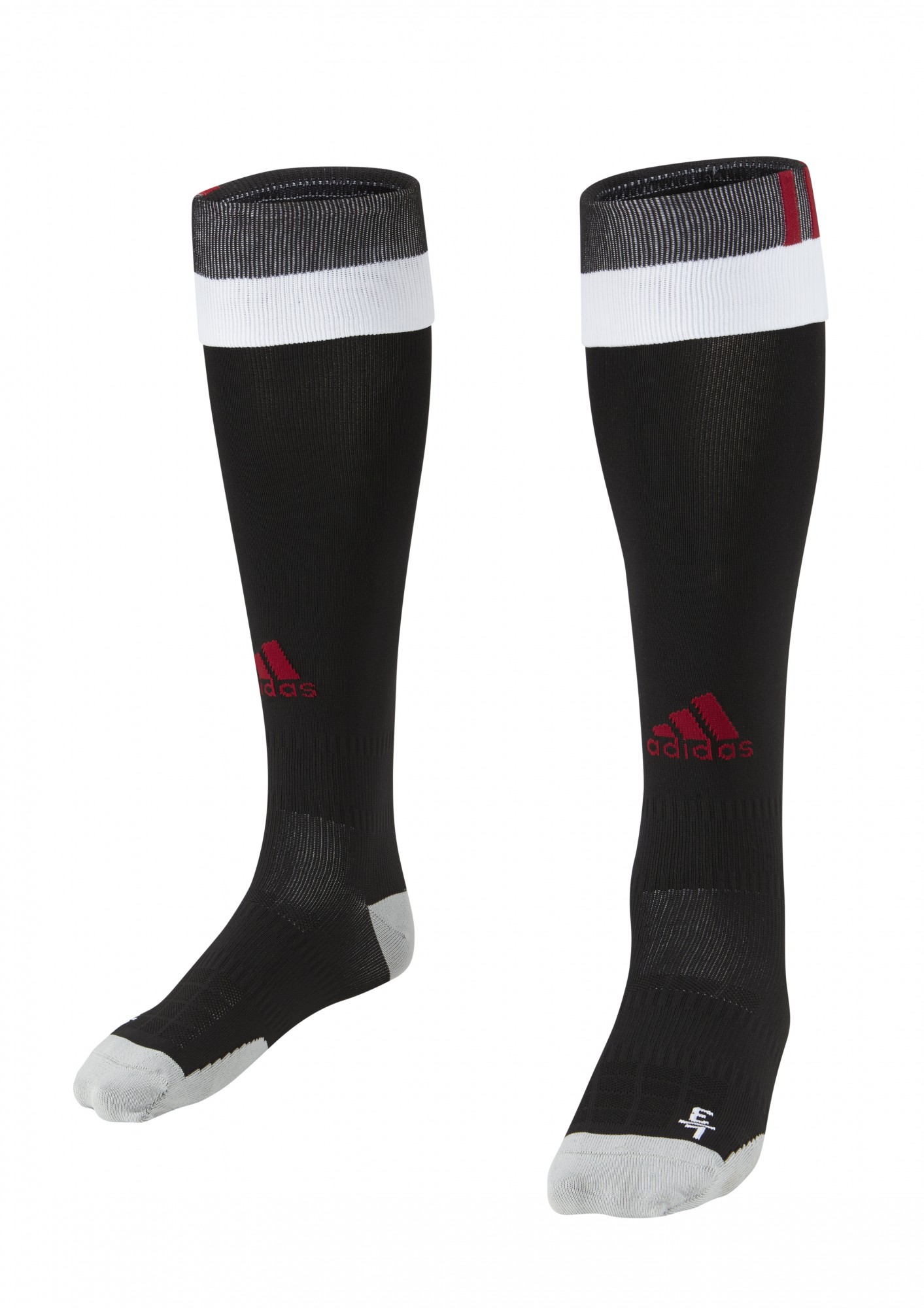 It’s a kit design for the purists, who will be chuffed to bits with the return of the red and white stripes. Do you agree? Let us know in the comments.