It’s almost the height of summer and the start of another World Cup, this time in Russia. Much like with the Chinese kit reveal, we’re here to show you the new kit of another team which we sadly won’t see competing this summer. New Zealand sits to the East of Australia. Split into two main islands, the country is one of the top places to visit for a gap year, or gap yah. While their football might not be good enough to be at the World Cup,  their new away kit is certainly very smart and could be a winning combination of smart and simple.

Designed by Nike, the kit embodies the pride of the All Blacks. A darker black is used for the chest and a slightly more charcoal shade features on the arms. While there isn’t a chest pattern which jumps out at those watching, the country’s silver fern leaf features in the crest and the Swoosh takes its natural place on the right side of the wearer. 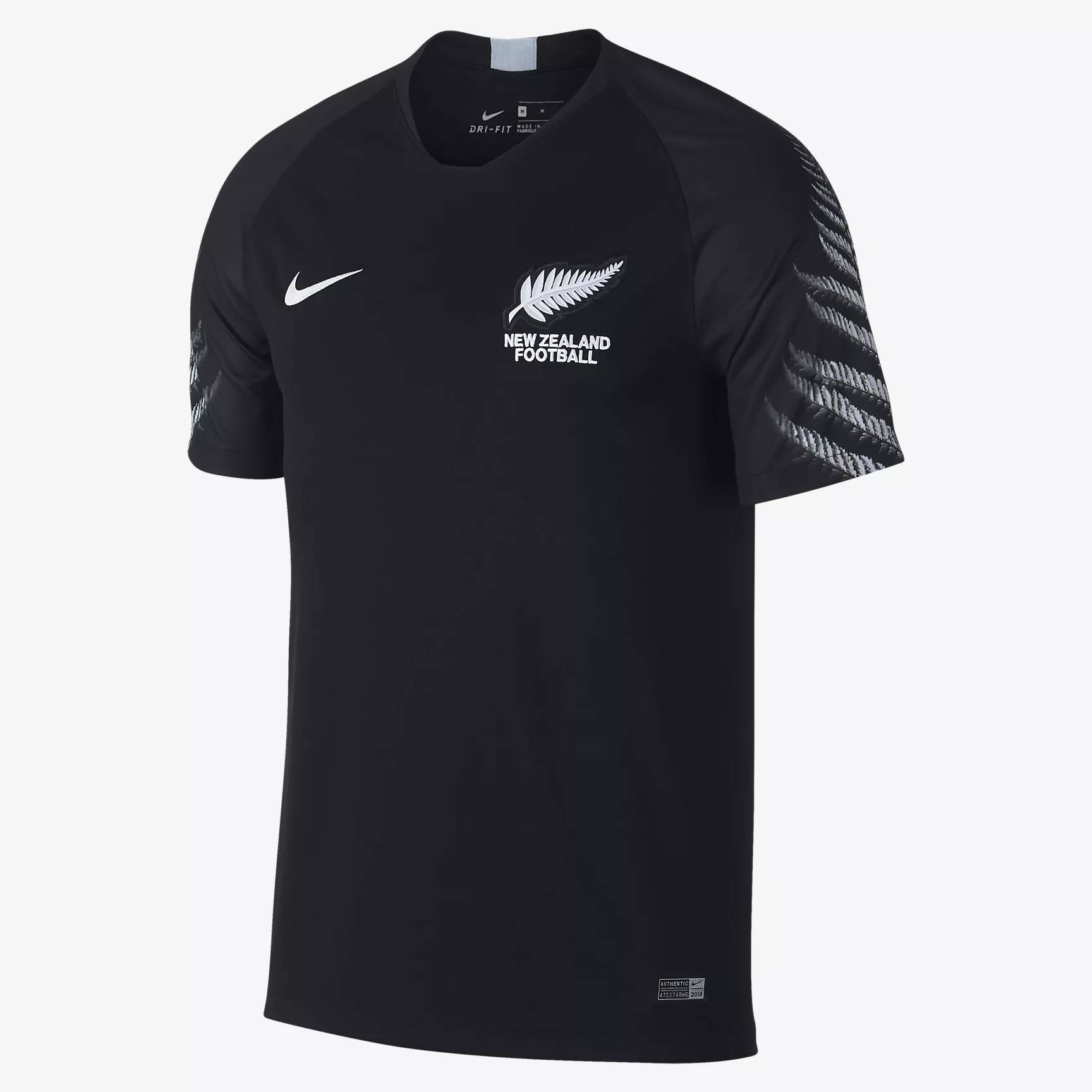 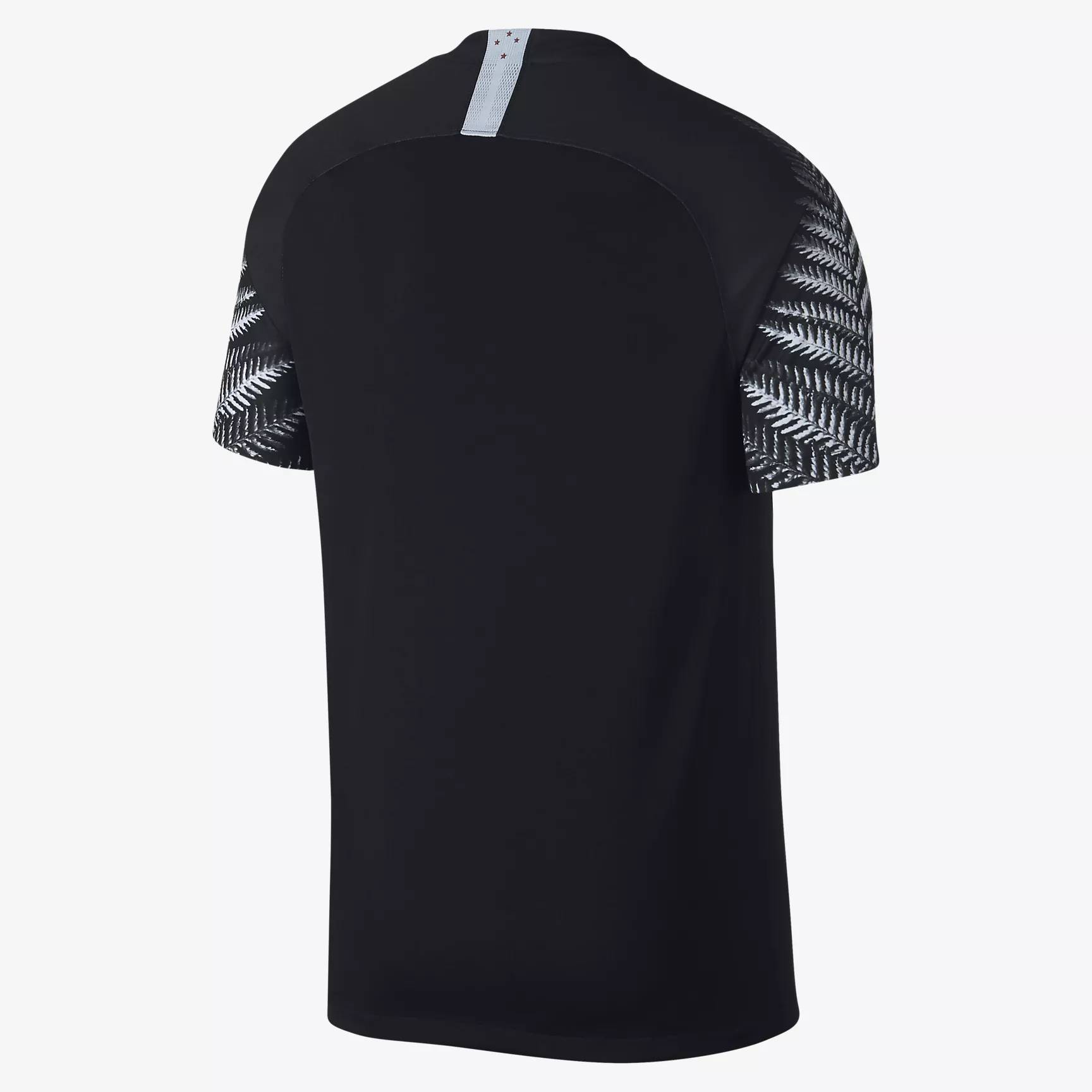 The only notable pattern features on the arms of the kit top. The symbolic leaf is placed diagonally, several times up the sleeve, giving the kit top a suitable shape and furthering the pride which can be felt when wearing the jersey.

The kit top, which many fans hail as a masterpiece, is accompanied by black shorts and the same colour socks.

While the kit top doesn’t try to do something that it can’t pull off, it does seem to be designed very carefully and with passion in mind.

The country’s football team is currently placed 133rd in the world, well below their Aussie counterparts, but perhaps by donning this very simple kit, each player can fell the pride intended and seriously compete for the next National tournament.