They just couldn’t do it. Whether it be the league, losing to Manchester City or the FA cup final, losing to Chelsea. Manchester United have had a strange season. Sometimes momentum propelled them onward, other times, not so much. Throughout the season, Mourinho has come under fire from every angle. Sometimes he kept his cool. Other times, he knocked the confidence of Marcus Rashford. Remember when he also created drama surrounding a possible Pogba transfer?

Despite the lack of silverware, the Red Devils did beat their rivals in April. It was a fantastic match where the team looked to be out of it, however a couple of cool, calm and collected goals ensured Manchester remained red on derby day. 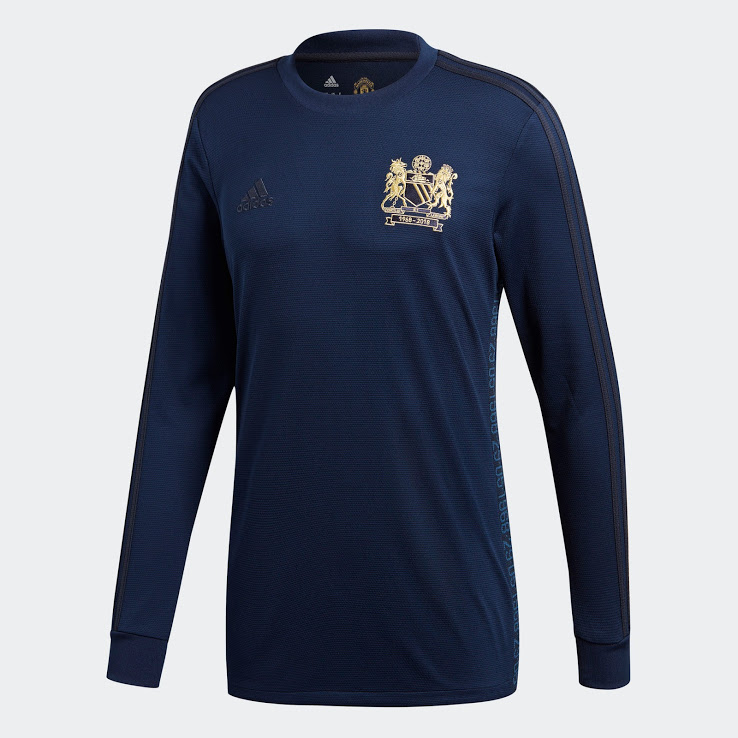 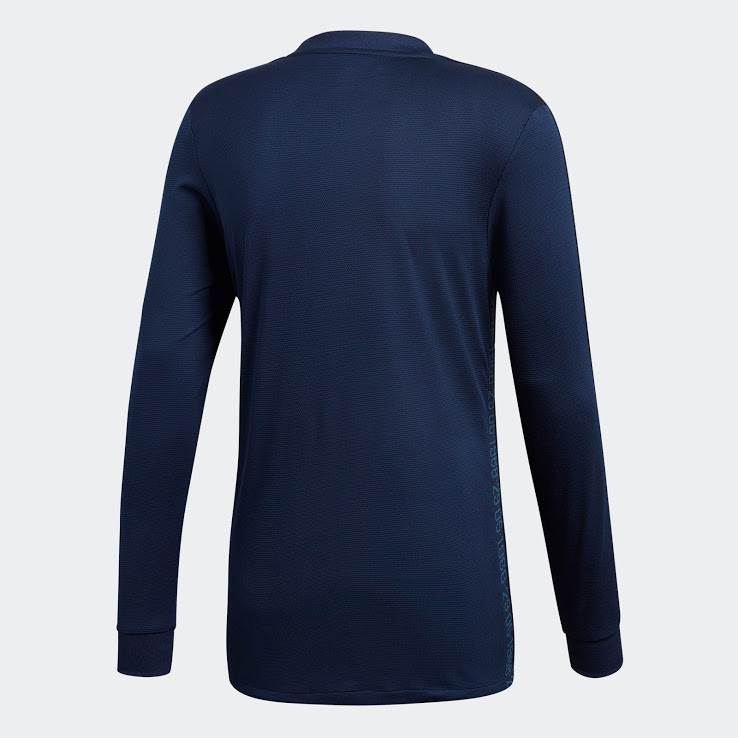 To introduce Manchester United’s limited edition kit, we have to time-travel back to 1968. First class post was introduced in the UK and the war in Vietnam raged on. This year was also significant because Manchester United won the European Cup Final.

Played at the original Wembley Stadium, the final was between Benfica and the Red Devils. The sun was beating down and at 1-1, the match went to extra time. As the Portugese side flagged under the hot sun, George Best put United into the lead. This was followed by a third from Brian Kidd, and finally a fourth to finish the game from Bobby Charlton. 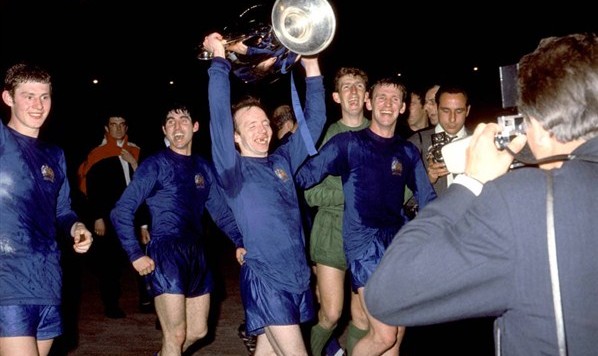 The kit itself is long sleeved. The colouring is navy and down the sleeves run two long black lines. In photographs, the original kit was incredibly sweaty after the match. This is not a problem for those wearing the modern interpretation as the fabric used is completely breathable.

It is the perfect tribute to a match played ten years after the Munich air disaster. An event which caused the deaths of 23 passengers – players, fans and journalists travelling back from Belgrade.