Here are three facts about the Grand Duchy of Luxembourg. They are the second richest country in the world, it has the highest minimum wage in the EU, and they’ve just released their latest home and away kits. The two are absolutely phenomenal. Yes we did have too look up how to spell that.

While they didn’t qualify for this year’s World Cup in Russia, the new kits will be seen by thousands at the Stade Josy Barthel. Here’s another fun fact, Luxembourg’s capital city (where the country plays most of its home games) is called Luxembourg City. That might not be completely relevant and so we will cease the build up and show you what we think to be two of the best football kits around. 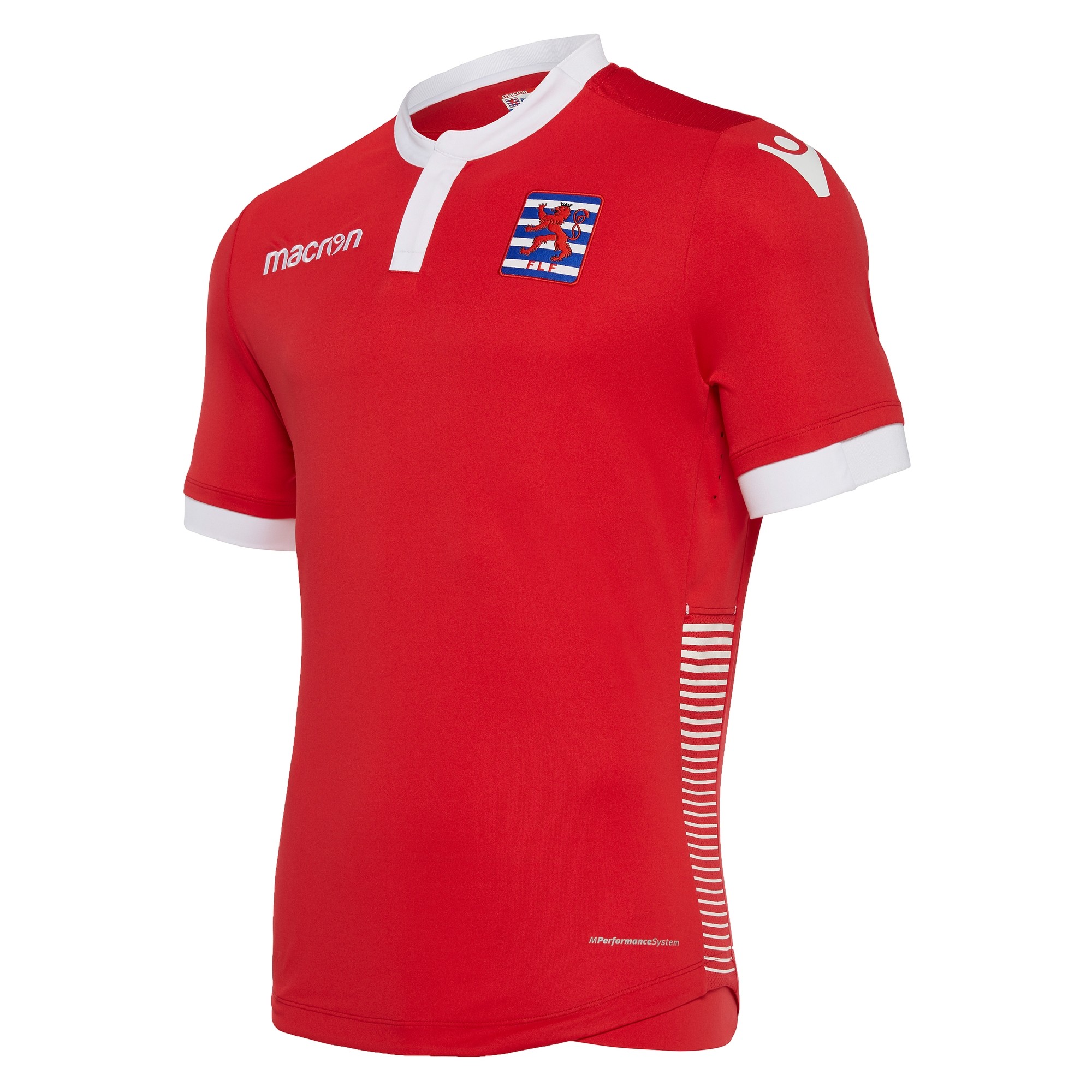 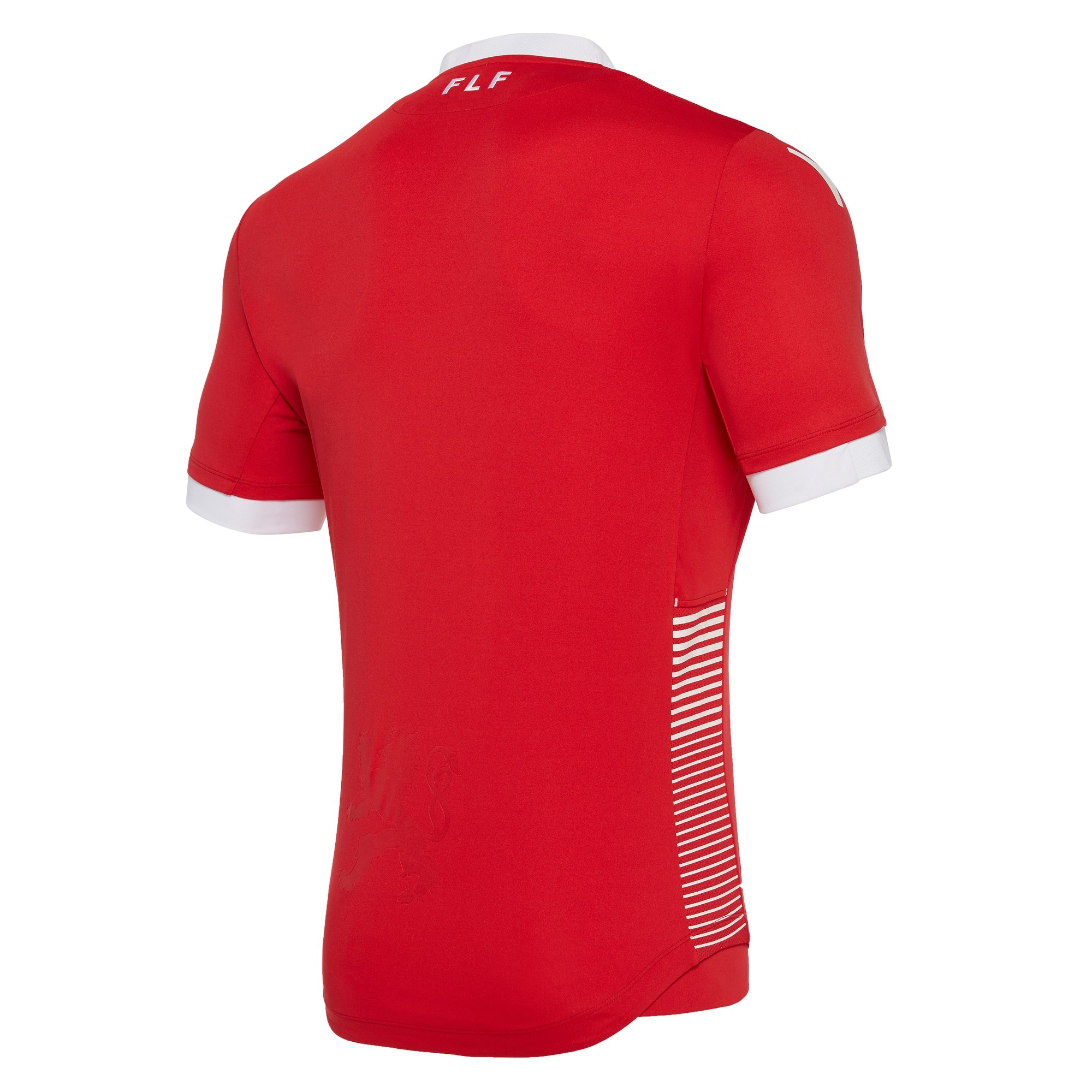 The home kit is red. We’ve seen red kits before but not like this. The collar is white in a semi-classic style with the country’s crest on the left hand side and Macron’s name on the right. The classic appearance of the crest goes well with the collar. The sleeves are tapered in white and down the sides is breathable fabric with white lines cut into it.

The overall effect of the home jersey is reminiscent of a rugby top or the original football jerseys which didn’t feature breathable technology or outlandish patterns. 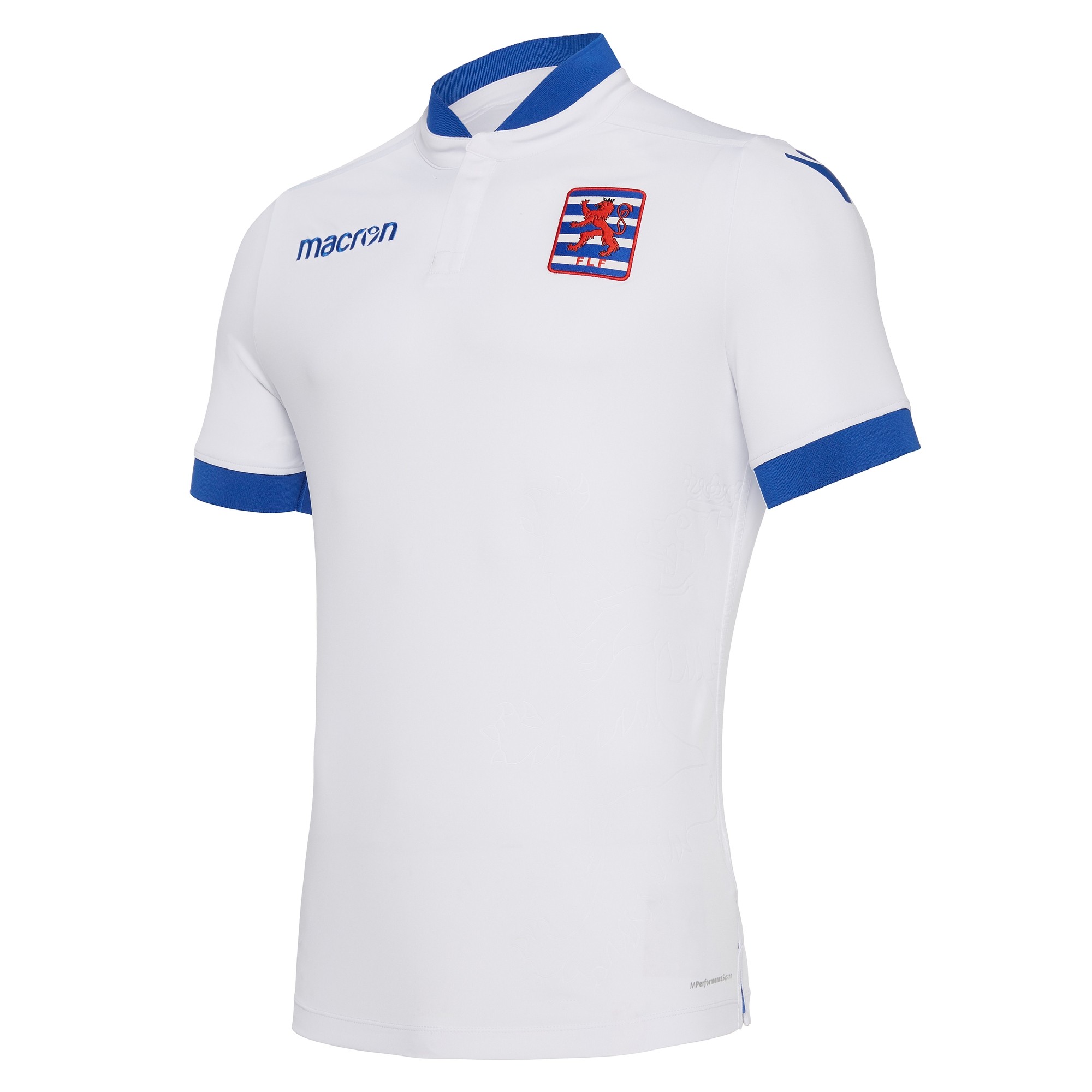 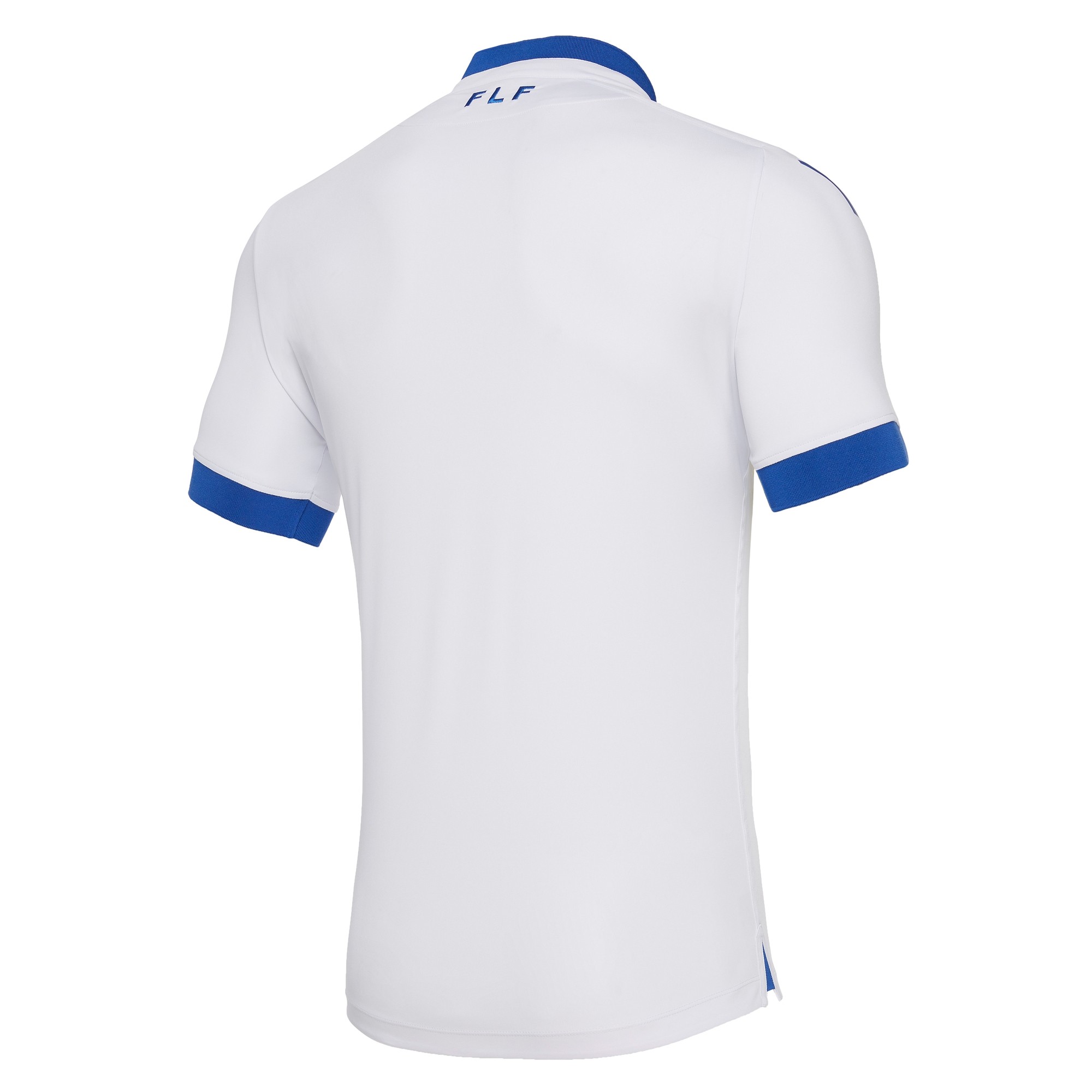 While the home kit is red and white, the away is white and blue. These simple colour combinations are common for a reason – they’re popular and incredibly stylish.

To some, the red might be a little too over powering, whereas the white and blue seems just the right balance of colour.

With the announcement that the 2026 World Cup will be held in North America, we really hope that we see Luxembourg there. Afterall, these classic, well-designed kits certainly would have been worthy of Russia 2018. It’s just a shame that their football wasn’t.