Fleetwood Town. They’re a League One side who are managed by Joey Barton and compete regularly against teams like Gillingham and Doncaster. Their most notable player recently has been Jamie Vardy, who competed for the club before his move to Leicester City in 2012. Fleetwood Town play at the Highbury Stadium. The 5,300 capacity stadium is famous for its curved roofing above the stands and was opened in September 1939. These facts aren’t particularly relevant but footballing knowledge is always useful. While most Fleetwood fans will have bigger things to think about, namely England competing in the quarter finals of the World Cup this Saturday, many will have their sights firmly set on next season.

While watching the transfer window intently, the fans will be happy to know that the club has a new kit. It has been designed by Hummel and is quite simple in its design. There are a couple of features that showcase the Cod’s extensive heritage playing the beautiful game. 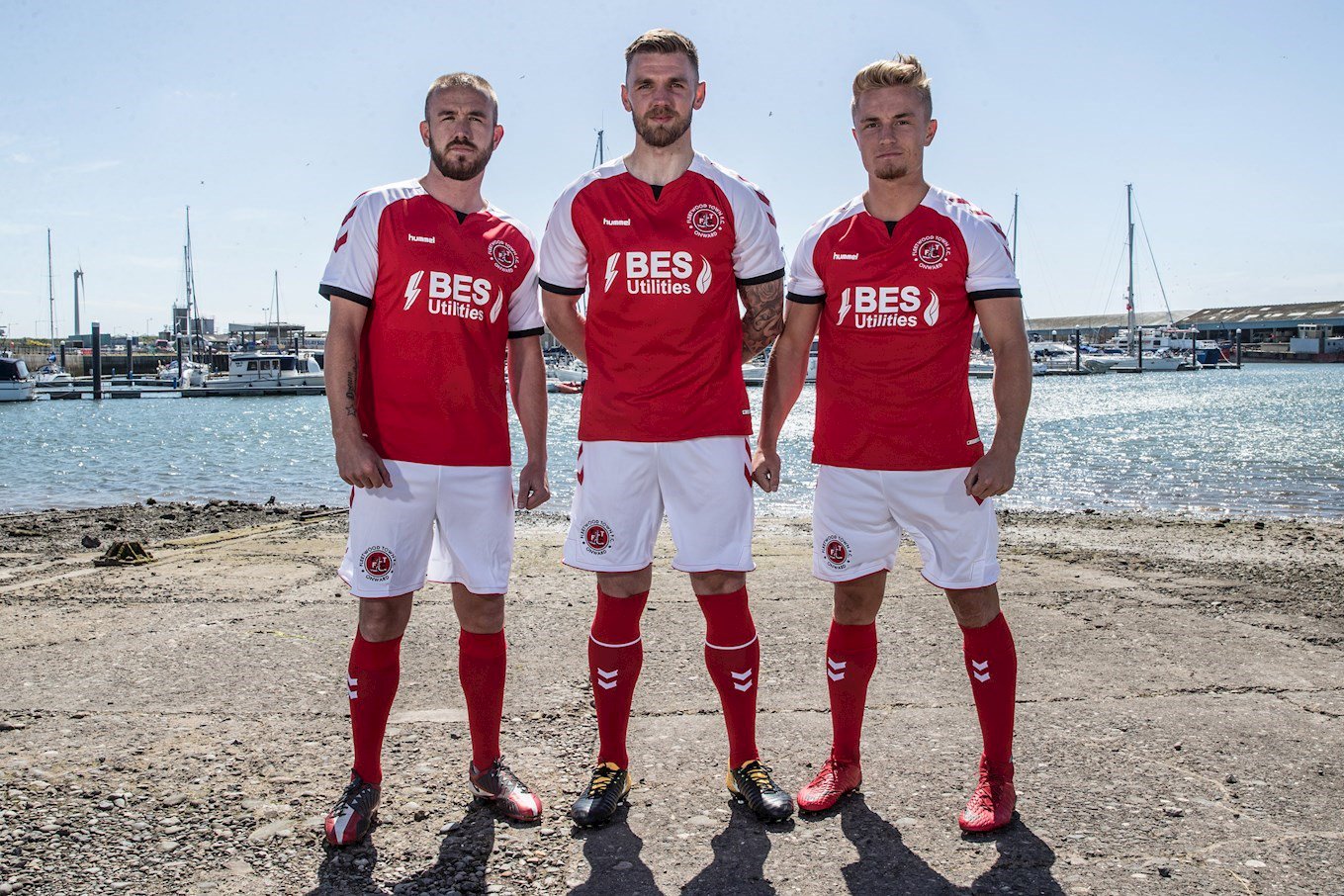 The kit top itself is red. If you’ll follow Fleetwood Town you’ll know that isn’t too much of a shock. On the chest is the club’s crest, Hummel’s logo, and the club’s main sponsors – BES Utilities.

The sleeves, up to the neckline are white. They feature red arrows pointing down towards the bottom where the tapering is black.

The neckline ditches any sign of a classic collar, instead choosing a dynamically-shaped, modern neckline. It features black material underneath and shows through in the ‘V’ shaped gap at the front. 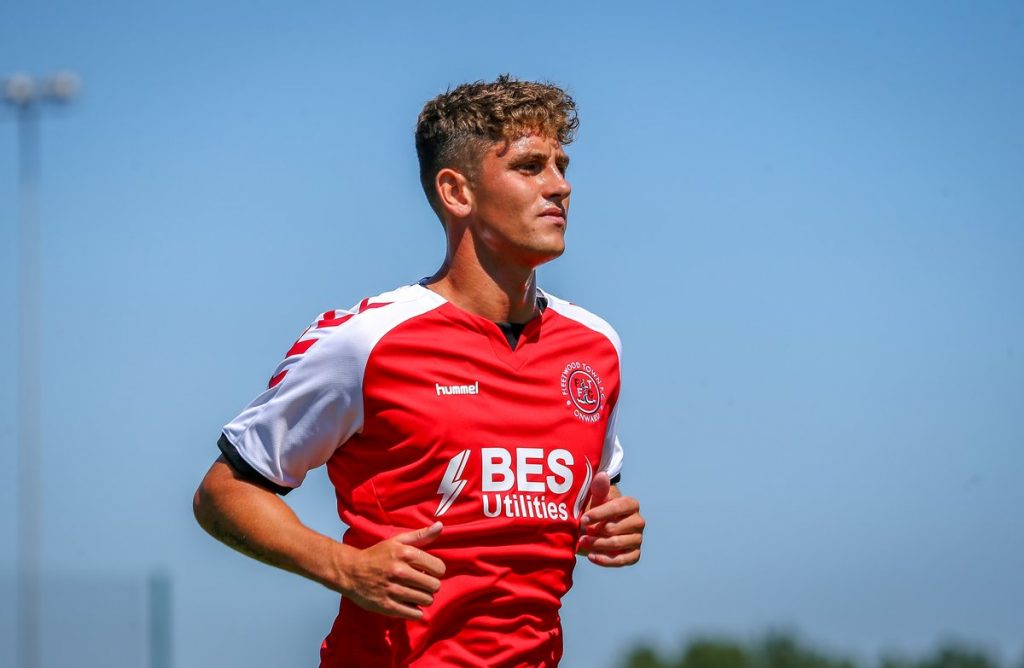 As well as the collar and colouring, it is also worth mentioning the physical anchor that appears on the kit top. This anchor reflects the club’s extensive heritage.

The kit is finished with white shorts and red socks. Each element contributes towards a complete, well-designed kit. 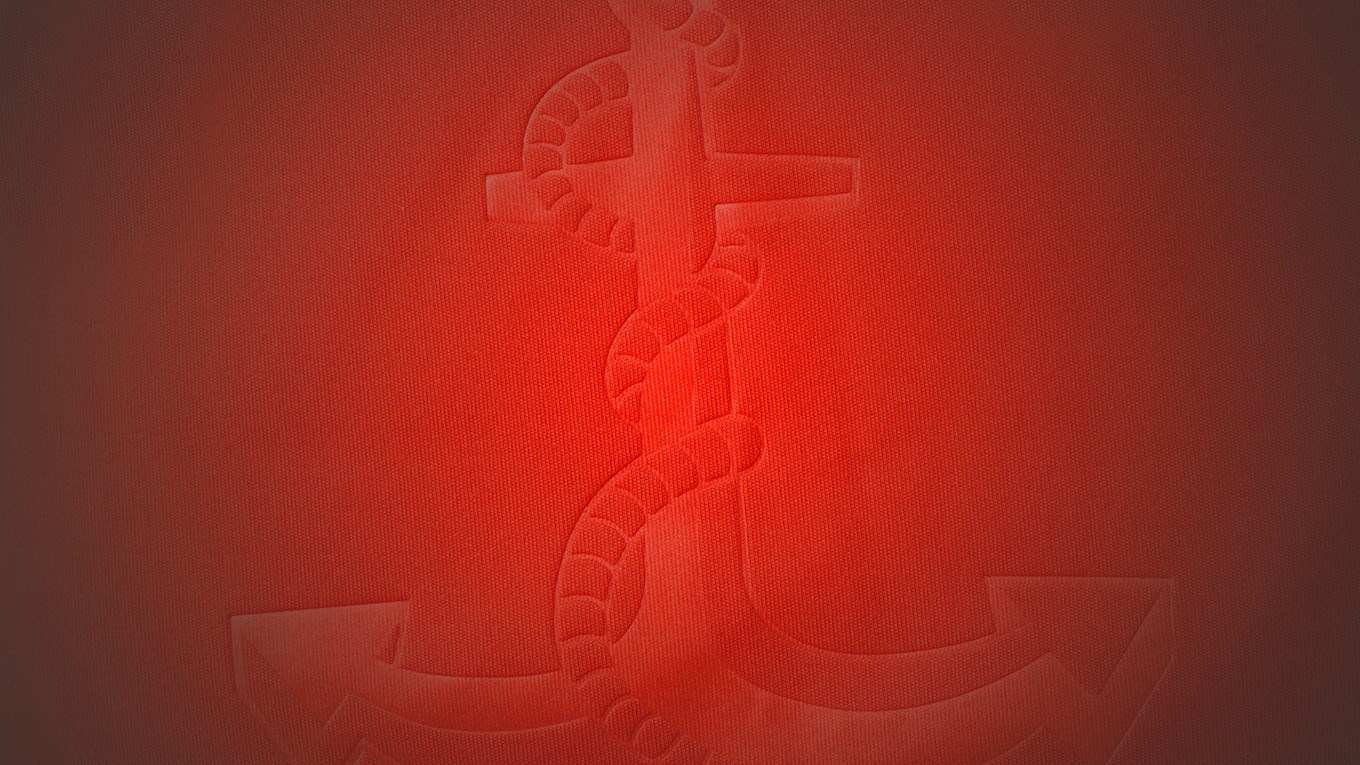 We at UK Soccer Shop love this kit and can’t wait to see it compete next season. Will they push on for promotion? Who knows. What do you think about this kit? A little too simple for your tastes or one that will go down in history?