It’s the day that lots of fans have been eagerly waiting for. While the start of the new season might be at the beginning of August, today marks the release of Charlton’s 2018/19 kits. Both their home and away. Last season Charlton flew and it looked like the Addicks would be back in the Championship quicker than fans could say “the last time we were in the Championship was 2016.” But alas, it wasn’t to be and they were knocked out of the play-off semi final by Shrewsbury.

While Lee Bowyer will hope that this season marks a fresh start and one which may end in Championship football, fans have threatened a boycott. This boycott will take place if Roland Duchatelet doesn’t sell the club. At uneasy times, it’s important to take correct decisions. Charlton Athletic have teamed up with Hummel to create their two kits. 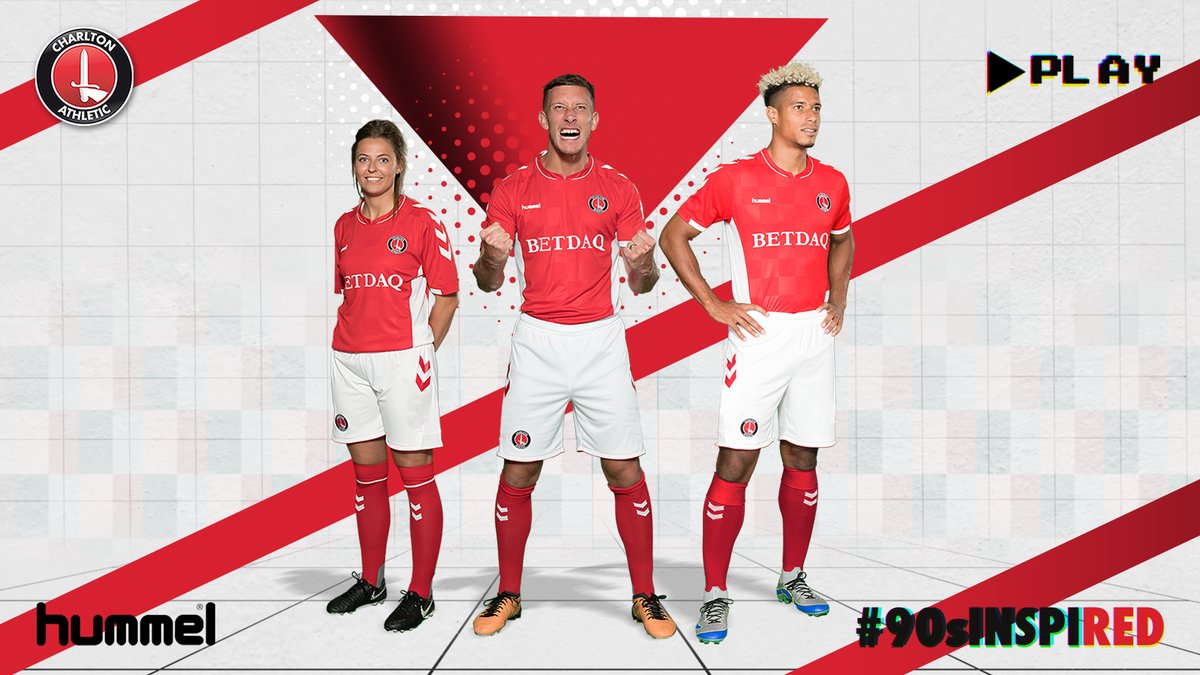 We at UK Soccer Shop really like them. What do you think?

The home kit, according to the press release, is a throwback to the 90s. More specifically, the kit worn between 1990 and 1992, a time when Charlton were in the second tier of English football. Furthermore, this kit marks the last year without the Premier League. Which arrived in 1992.

There are also some features, like the white patches on the under-arms which reflect the club’s promotional playoff kit in 1998. It might be worth noting that after receiving promotion, they were subsequently relegated. 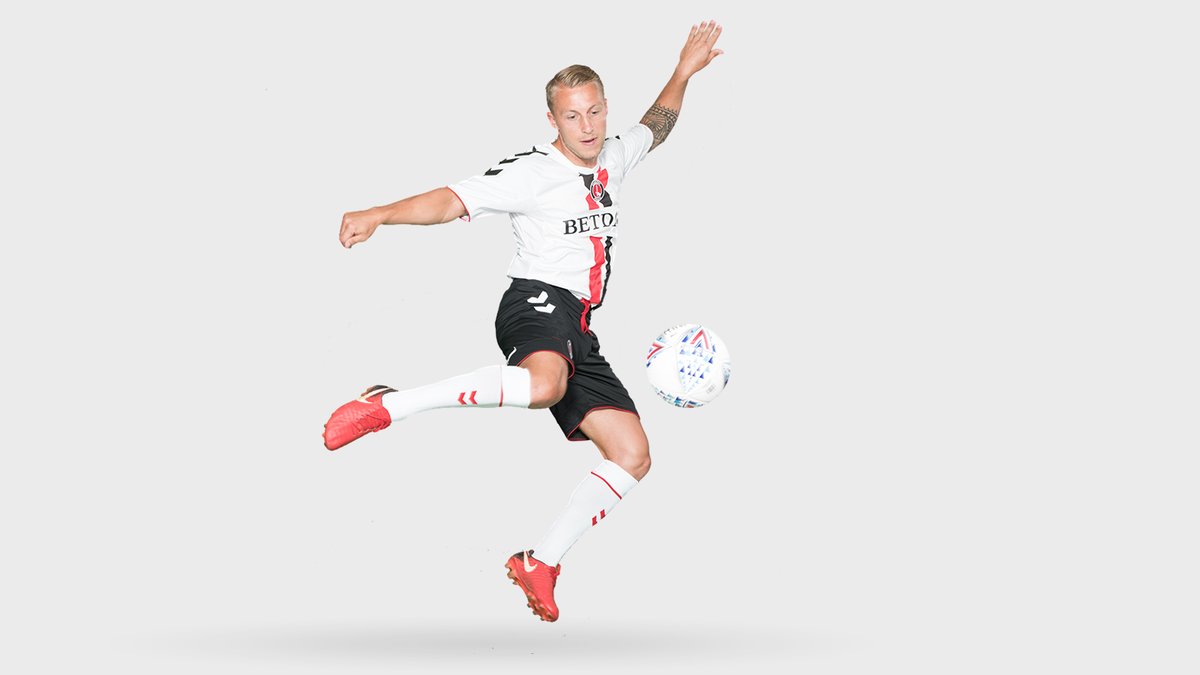 Kit designers Hummel have naturally chosen red for the home kit. With the club’s current climate, it’s important not to rock the boat too much. Instead, keep fans onside.

The kit features a simple neckline with a thin white line passing around it. White arrows pass down the shoulders and the shorts are white.

Red socks finish off the kit nicely. So far the kit has been positively received by fans. 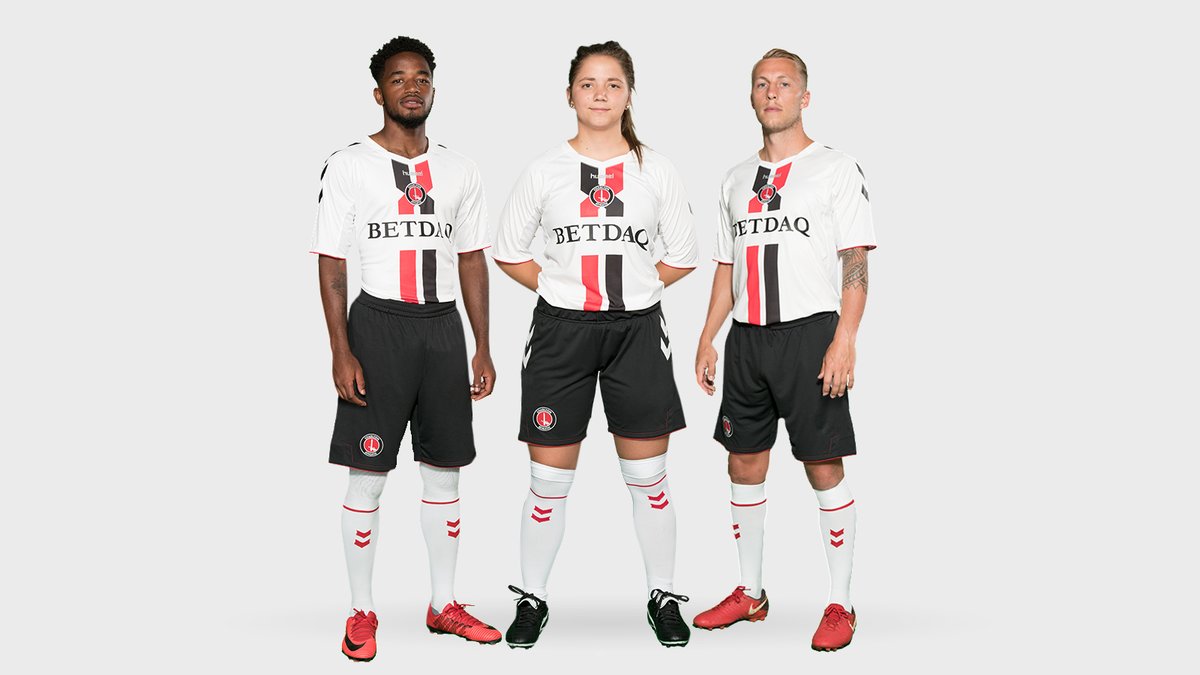 The away kit is white. This is a fairly sensible decision and furthermore, it also reflects the club’s heritage. It is modelled on the kit worn in the mid-nineties, when Charlton were in English football’s second tier. Two black and red stripes run vertically down the front of the jersey and the arrows that feature down across the shoulders are black.

Both kits have had some input by fans. Hummel as listened to what fans wanted and have executed it excellently. Will Charlton be able to execute a promotion push this upcoming season?