Brisbane Roar Release a Viciously Stunning Home Kit. What do you Think?

It’s strange to think that for those in Australia, they’re already enjoying their Friday night. Here in the UK, we’re just getting stuck into our work and the Friday feeling hasn’t quite sunk in. So far we’ve seen a number of home and away kits from our friends on the other side of the world. We’ve looked at the Central Coast Mariners, Sydney FC, and Wellington Phoenix. Now is the time for Brisbane Roar. Arguably the coolest name in Australian football.

Brisbane Roar’s 2018/19 home kit is bright orange. Furthermore, it is contrasted with a black trim that runs around the simple neckline, as well as along the bottom of each sleeve. This author has a soft spot for orange kits. As an Ipswich Town fan, he was given the club’s 2004 orange away kit for his birthday. While the colour might be eye-catching, this author is more than a little bias. 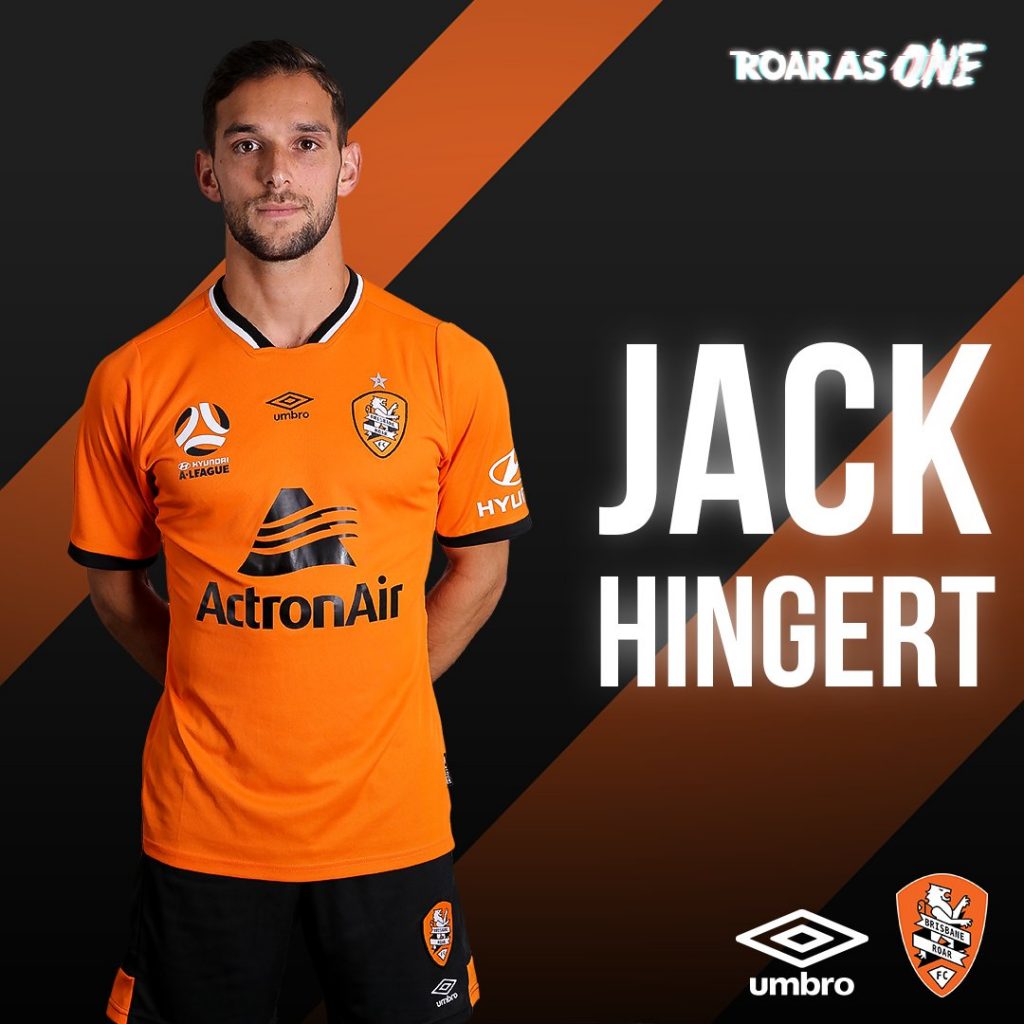 On top of the bright orange blank canvas that the jersey offers, Brisbane Roar’s crest, the club’s main sponsor, Umbro’s logo, and the A-League’s logo are all prominent features. In the past we’ve been critical of A-League kits, simply because of the amount of design compromises caused by the number of league sponsors. However, this kit seems to have no such issues. Each element is coloured white, orange, or black. This ensures that there are no colour clashes and the kit appears as un-cluttered as possible. 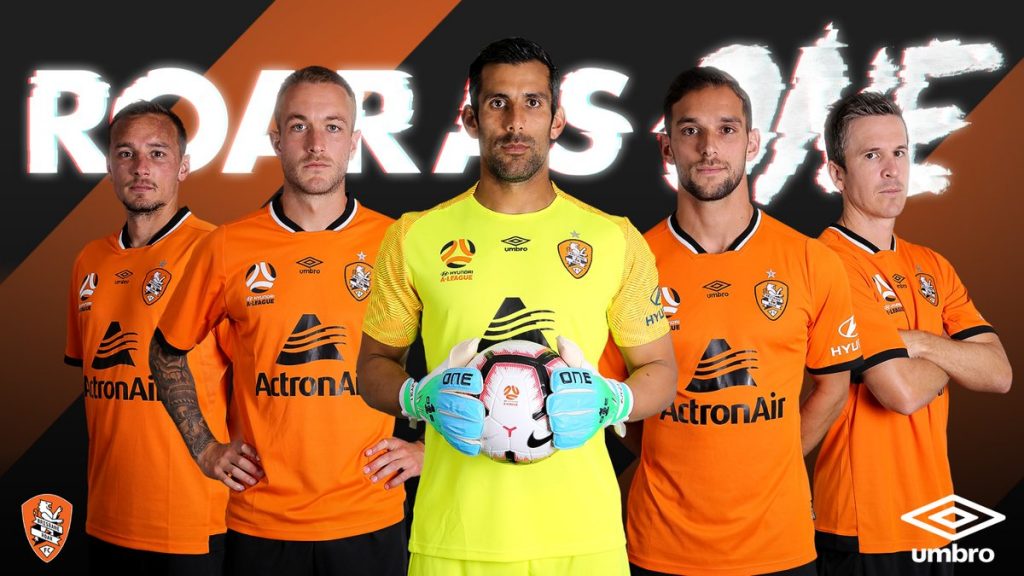 The A-League kicks off next month and Brisbane Roar’s first game is against Central Coast Mariners on the 21st October. Whether Usain Bolt will be fit to play for the Mariners is one question, another is whether he’ll actually be chosen to play. He might be fast but that isn’t a substitute for footballing talent. Take it from someone who has none.