The footballing weekend was one dominated by tragedy. Vichai Srivaddhanaprabha, the Leicester City owner was leaving the King Power stadium after the club’s 1-1 draw with West Ham when his helicopter crashed. It has been confirmed by the club that Srivaddhanaprabha, as well as four other passengers were on board.

Here is the club’s full statement:

“It is with the deepest regret and a collective broken heart that we confirm our Chairman, Vichai Srivaddhanaprabha, was among those to have tragically lost their lives on Saturday evening when a helicopter carrying him and four other people crashed outside King Power Stadium. None of the five people on-board survived.

The primary thoughts of everyone at the Club are with the Srivaddhanaprabha family and the families of all those on-board at this time of unspeakable loss. 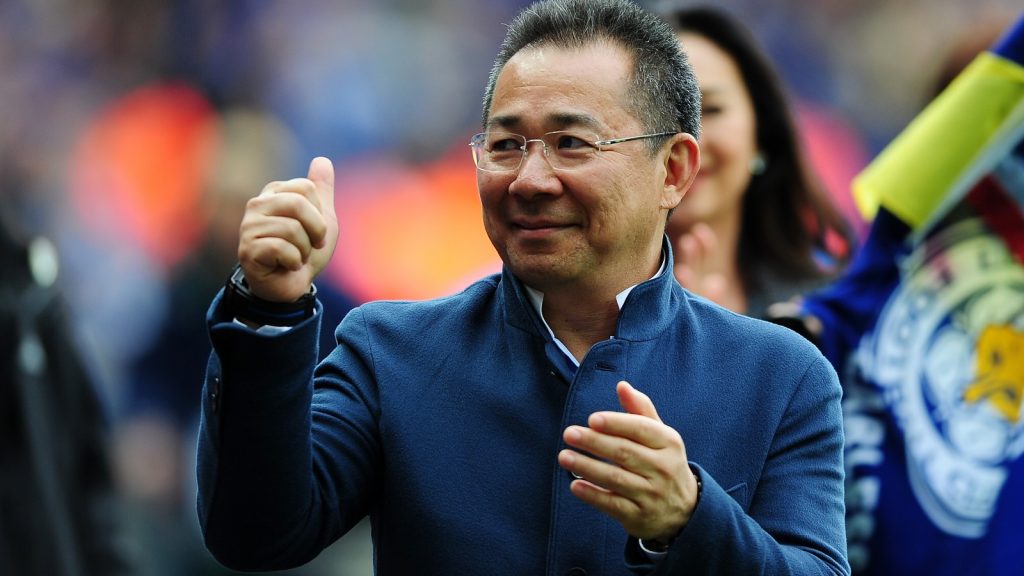 In Khun Vichai, the world has lost a great man. A man of kindness, of generosity and a man whose life was defined by the love he devoted to his family and those he so successfully led. Leicester City was a family under his leadership. It is as a family that we will grieve his passing and maintain the pursuit of a vision for the Club that is now his legacy.

A book of condolence, which will be shared with the Srivaddhanaprabha family, will be opened at King Power Stadium from 8am on Tuesday 30 October for supporters wishing to pay their respects.

Supporters unable to visit King Power Stadium that wish to leave a message can do so through an online book of condolence, which will be made available via lcfc.com in due course.

Both Tuesday’s First Team fixture against Southampton in the EFL Cup and the Development Squad fixture against Feyenoord in the Premier League International Cup have been postponed.

Everyone at the Club has been truly touched by the remarkable response of the football family, whose thoughtful messages of support and solidarity have been deeply appreciated at this difficult time.”

The New Puma One Stun Pack Boots Reflect a Rainy Night in Stoke
Fancy an Alternative Colour for Your New Balance Furon Boots?
To Top