The Turkish Super Lig is a league that often gets overlooked. Furthermore, it seems to be often dominated by two teams: Fenerbache and Galatasaray. However, that’s not the case for the current 2018/19 season. Currently sat in 15th place is Fenerbache and in third is their local Istanbul rivals – Galatasaray. It seems that after ten games, the season is all to play for and the title could be anyone’s. The team that we’re most interested in today is Trabzonspor. They might have one of the hardest-to-spell names in football, but with 15 points and in seventh place, they won’t care how we spell it.

Before we discuss their latest home kit, who are Trabzonspor? Well, as mentioned, they’re a Turkish team. They play at the Şenol Güneş Stadium in Trabzon under the managerial watchful eye of Ünal Karaman. Trabzonspor’s nickname is the Black Sea Storm and having not lost a match in their previous four results, it’s easy to see why. As well as their geographical location, of course. 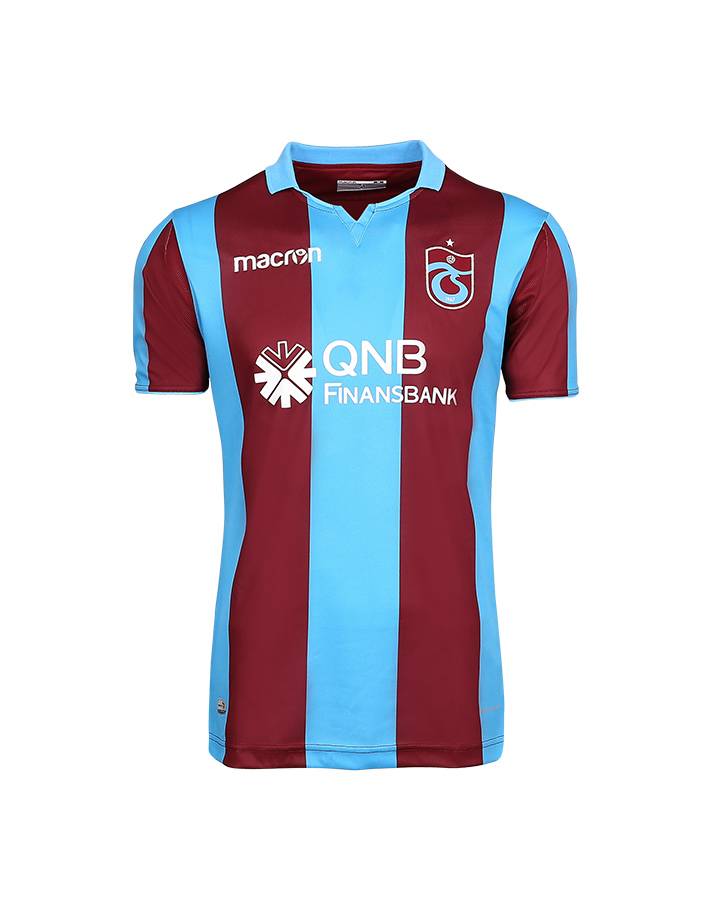 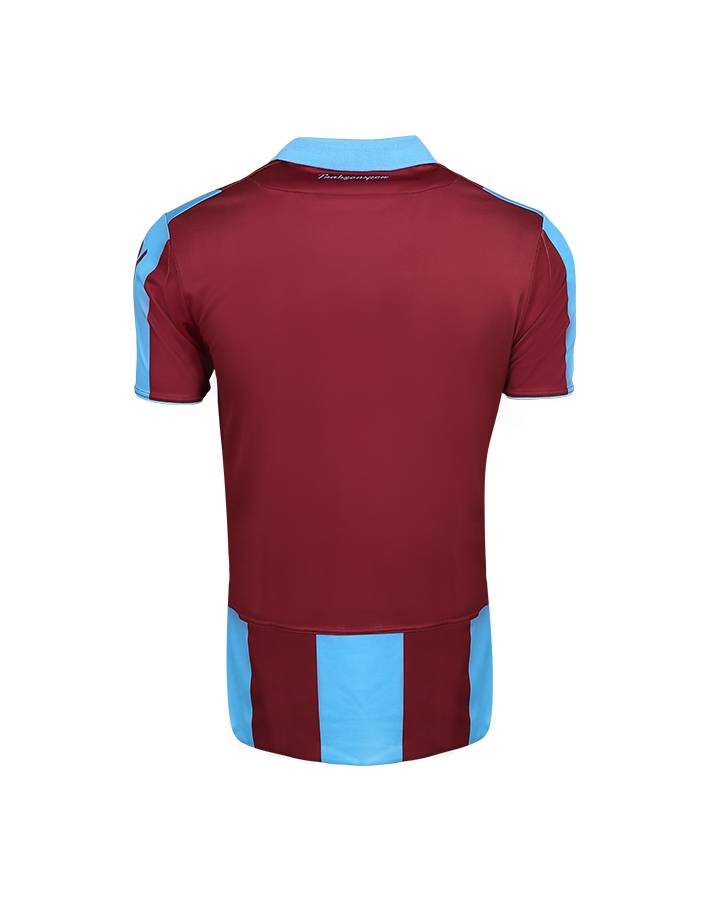 So why is their kit worth talking about? Well, both the home and away jerseys were officially released a few weeks ago. Now, as the low autumnal sun shines through our windows, we want to take a look at the club’s home kit. 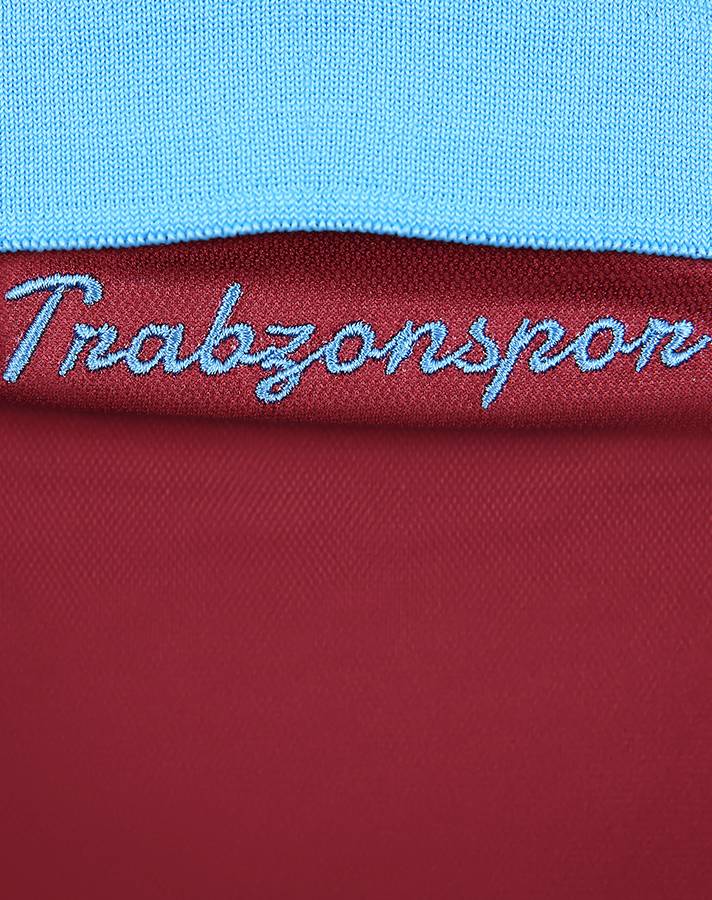 The colouring is sky blue and claret. These two colours run in a series of thick vertical lines across the front of the home jersey. These stripes act as a canvas for the club’s crest, Trabzonspor’s main sponsor and Macron’s logo. There is a large claret space on the back of the kit top, this ensures that the player’s number and name stands out. 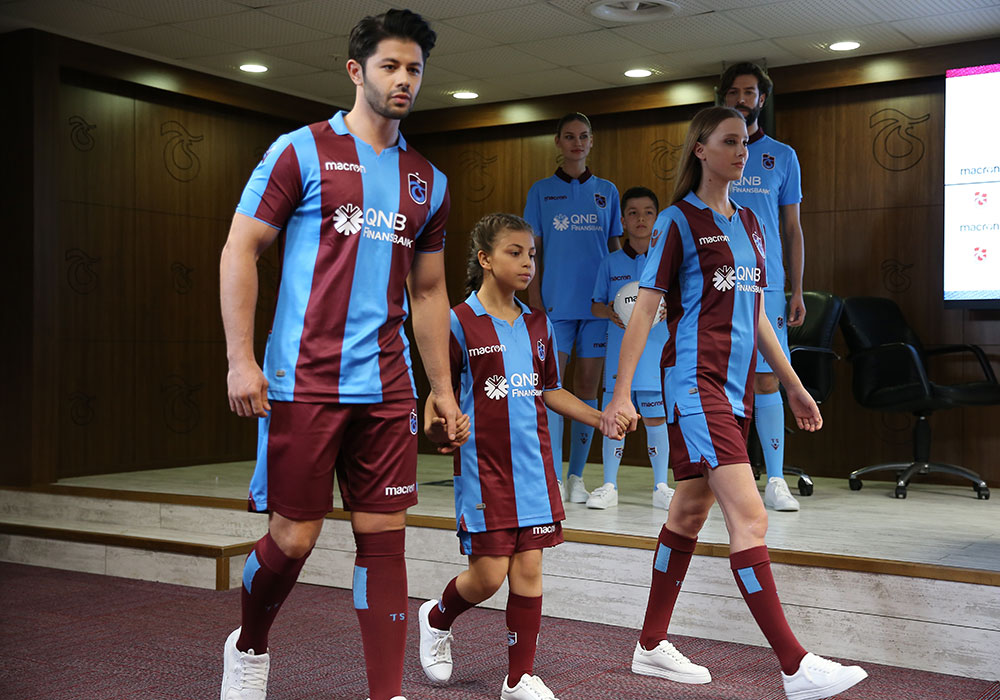 Finally, it is worth mentioning the classic collar. This built-up neckline is sky blue and behind it, on the nape, is the club’s name.