Share
Tweet
Share
Share
Email
According to the Peruvian media, the Peruvian Football Association – Federación Peruana de Futbol or FPF – is set to sign Adidas as the Peru Technical Partner.
Peruvian newspaper Libero claims that the current deal with British kitmaker Umbro won’t be renewed when it expires in 2018. The brand’s logo of a double diamond, seen on Peru shirts since 2014, doesn’t work wonders for the FPF any more. 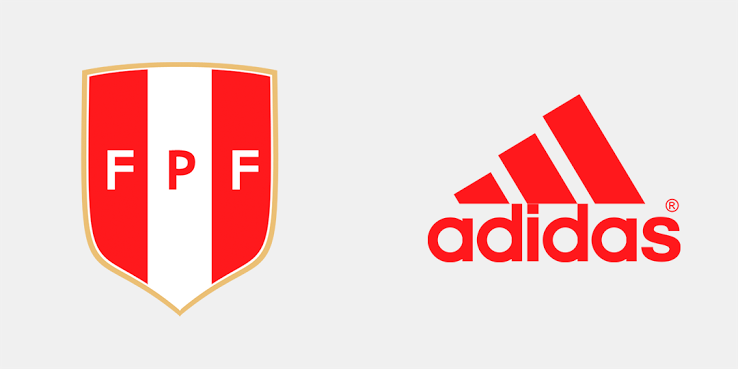 It wouldn’t be the first time Adidas was the technical provider of the FPF. The country’s golden age in world football was 1978 – 82. While the came in kits manufactured by the German sportswear giant, the FPF hasn’t been with them for some time now.

Best remembered from 1978 is their 3 – 1 win over Scotland. It sank Ally McLeod’s Tartan Army in the opening game. Less worthy memories come from the controversial 6 – 0 defeat to Argentina. While the scandal enveloped Henry Kissinger, it defined the legacy of Ramon Quiroga.

The Argentinian-born goalkeeper earned the nickname “El Loco”. His claim to fame  came by bringing down Gregorsz Lato in the Polish half (!) during their group match. His bowing backstep away from the referee was the humorous interlude.

The 1982 team featured a prominent Adidas design at España ’82. 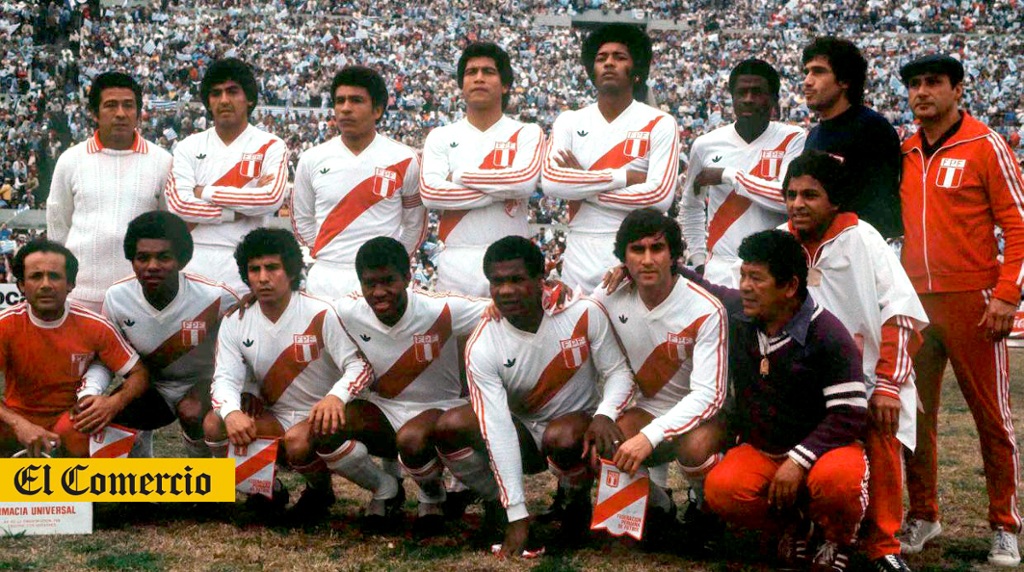 If it brings a return to the full red sash on the white shirt, there won’t be too many complaints!