The ability of Premier League clubs to make money should never be underestimated. The Daily Mirror claims that the league’s management committee approved the move to further enrich the clubs. 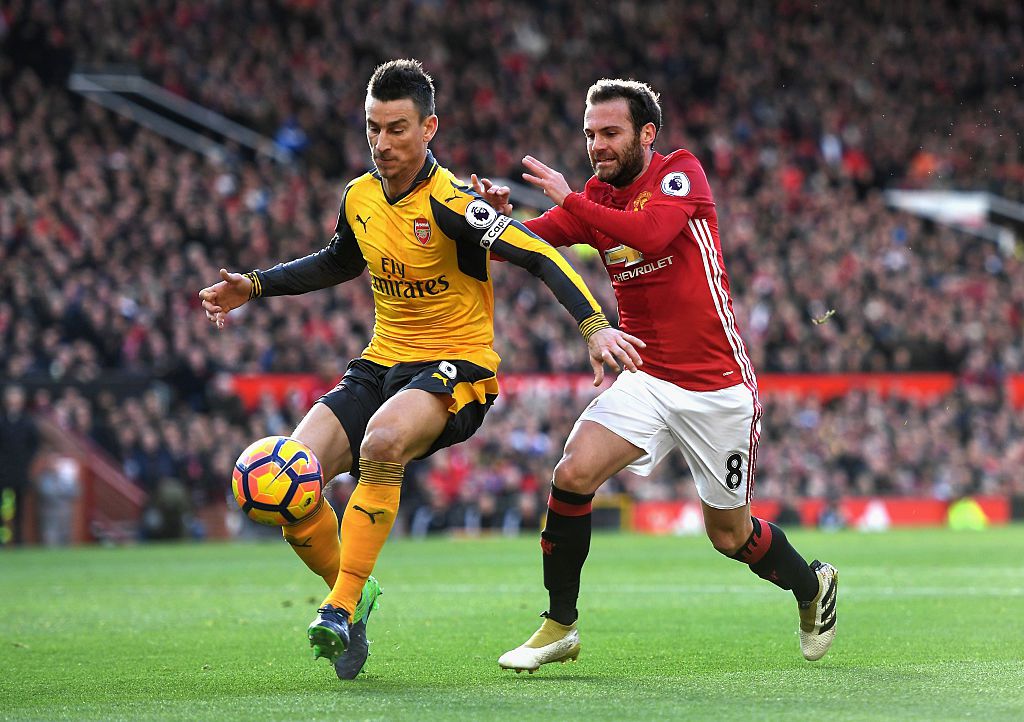 The Premier League will allow its’ patch to be accompanied by a sponsor logo on the sleeve.

Nothing though is simple. The rich get richer, the poorer get richer but the wealth gap between clubs still exists. While Manchester United may rake in £10m, others won’t be so fortunate.

Some won’t get anything at all. The Mirror report suggests that some clubs have an exclusivity arrangement which precludes any other sponsors being involved. No names, of course.

The Premier League is sacrificing its’ own space on the shirts to accommodate the money-making device. The next step will be sponsors on the upper back as is the case with Football League clubs.A few more across the front and shorts, and the Tour de France cyclists will look on enviously.

Feedback from ongoing negotiations suggests that only half the clubs will be in a position to sign off a sponsorship deal. A cartel of smaller Premier League clubs will sign a deal which compensates the smaller clubs in the division.

How promoted and relegated clubs will benefit with is unclear at this stage.

Ligue Un clubs are the template for these deals. The concern for clubs is that a shirt overblown with sponsors will kill the replica kit market.