Hot on the heels of great rivals Colo-Colo, Universidad De Chile released their home kits this week. The club has a more colourful history than Colo-Colo; Hollywood might make an epic of the tale yet.

Now privately owned, the club still pays a royalty to the Universidad De Chile for use of their name. 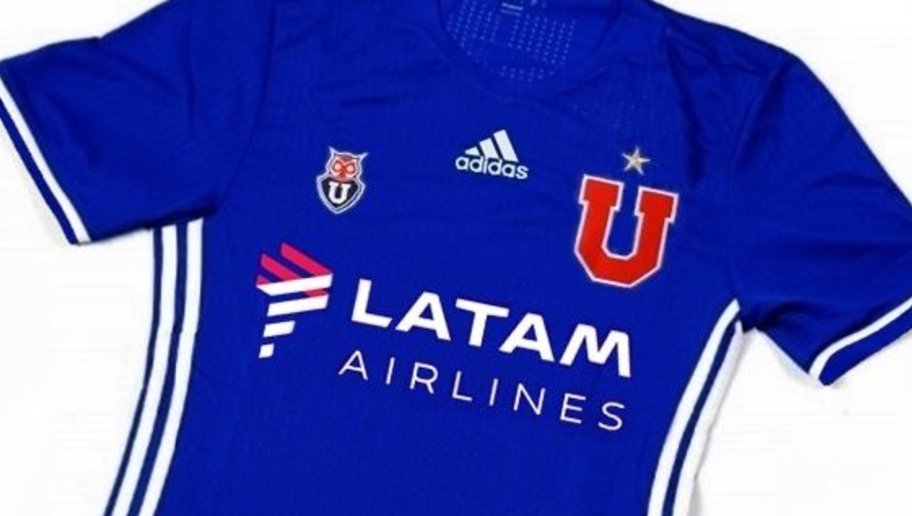 This is the new Universidad De Chile home kit for 2016/17 season. 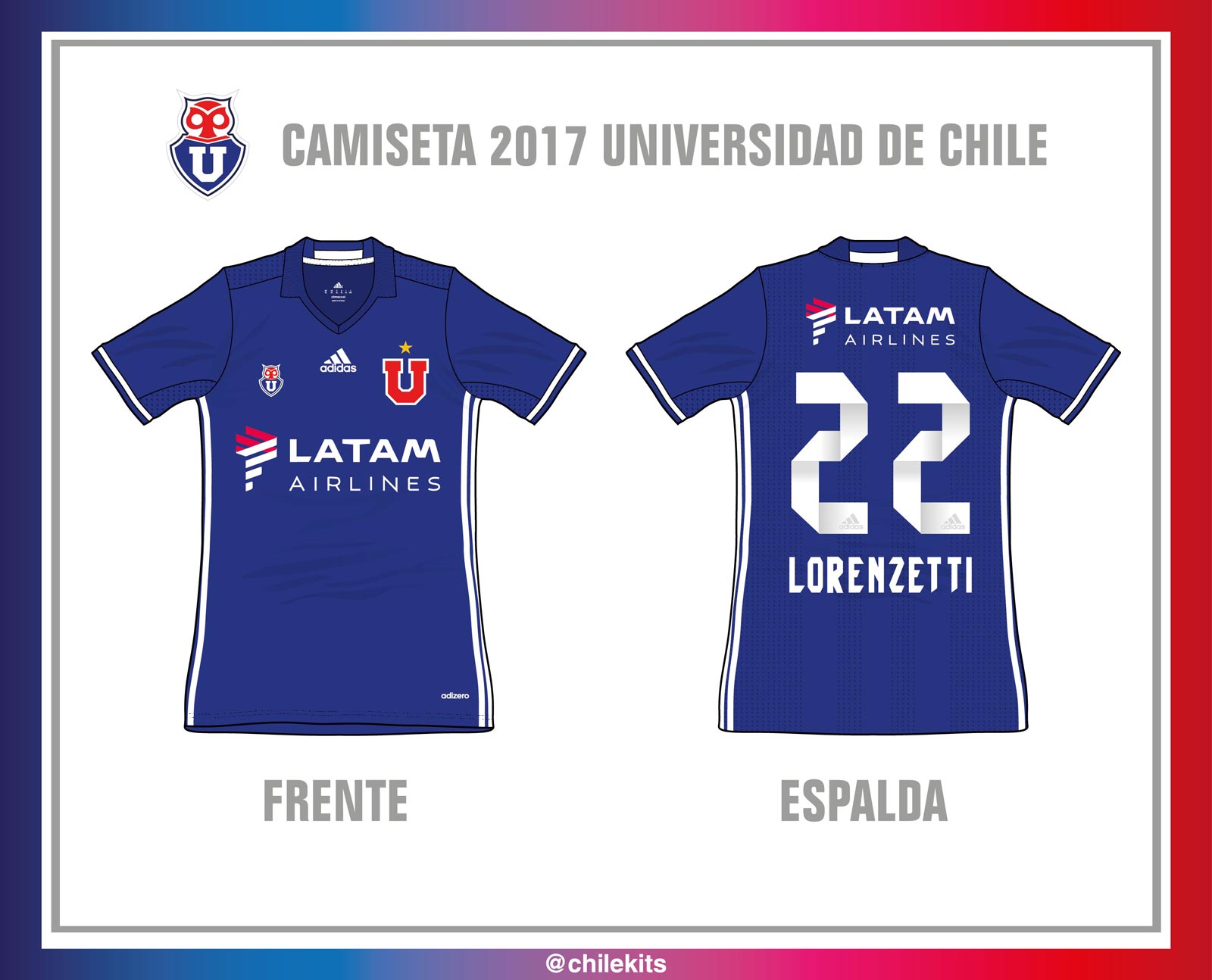 Since 1943 the club’s kit have been blue. While the manufacturers tinkered around the edges, some things haven’t changed.

The club badge of the iconic red ‘U’ features prominently on the left breast, below the single silver star celebrating the 2011 Copa Sudamericana triumph.

Club sponsor is LATAM, the Chilean airline and their emblem sits on the chest of the adidas-designed kit.

Using the Condivo 16 design as its base, the shirt is blue. The hue represents history, being the same as the one used in 1959. Adidas trademark Three Stripes run down the side of the shirt. White trim in the form of cuffs and piping at the sleeve seems.

Tradition is key to this kit and after a chequered past, there’s plenty to be proud of with a kit which harks back to better days.