The new MLS 2015 All-Star Kit boasts a spectacular Sash design on the front, which draws inspiration from the flags of United States and Canada. The unique Sash fades from navy to red featuring the famous stars of the American flag and the iconic Maple Leaf of the Canadian flag. 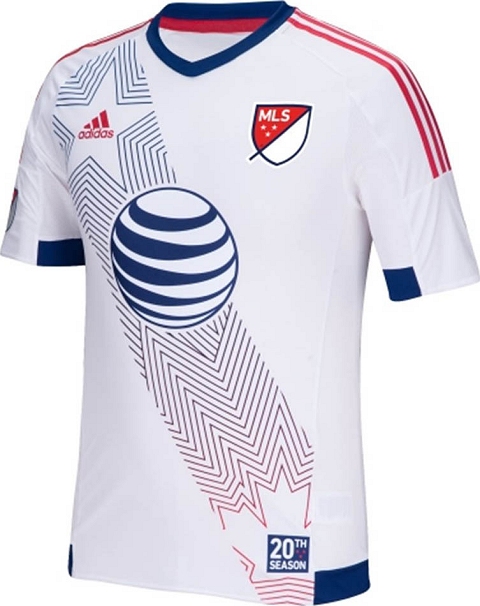 On the sleeves of the new MLS All-Star Kit is the 2015 MLS logo, while a special 20th anniversary badge will be placed on the bottom of the jersey. On the back under the neckline is the slogan “Community, Club, Country” to represent the re-branding of MLS. 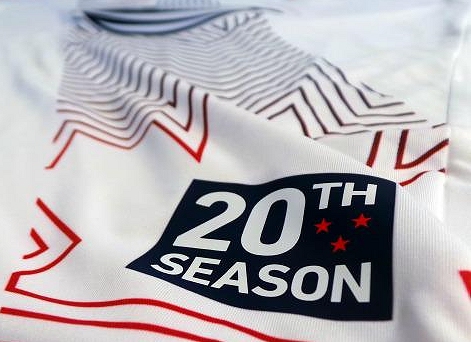