If you thought the first attempt by Adidas to make a ‘crazy light’ boot was impressive then think again.

Adidas have just released the new ‘Adizero Crazy light 99 gram’ and it is sure to revolutionise the idea of football boots as we know them.

Don’t be fooled into thinking that this incredibly light weight boot won’t put in a decent shift on the pitch. The ‘Adizero Crazy Light 99 gram’ has been tried and tested vigorously by the boffins in the Adidas labs. However, the only drawback is that as the boots are thin in their design you can’t expect the same amount of protection as you would a standard boot.

The Adidas tech guys came to the conclusion that to be faster it wasn’t just about having insanely lightweight boots. It was just as much of a mental aspect; feeling lighter in your boots made a huge difference.

Unfortunately there are only 299 pairs of these boots for sale worldwide, so good luck picking up a pair! 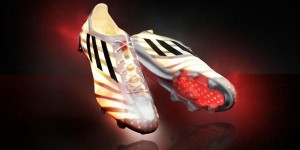 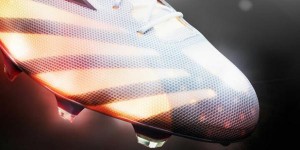 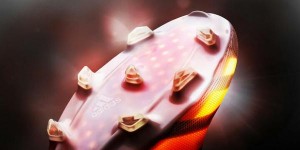 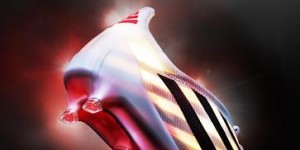 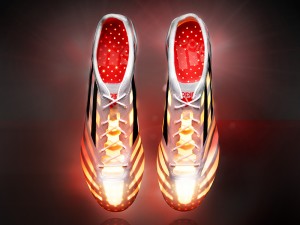