The Adidas Glitch boot is design to create a unique boot although some boots are more unique than others. Take the Adidas Camouflage Glitch, pictures of which have surfaced thanks to boot collector Derek Lyon.

Known as ‘Erlkönig’ – disguised prototype – by Adidas employees, the camouflage Glitch is destined to remain a rarity with no plans to release this skin to the public.

This is the Adidas Camouflage Glitch: 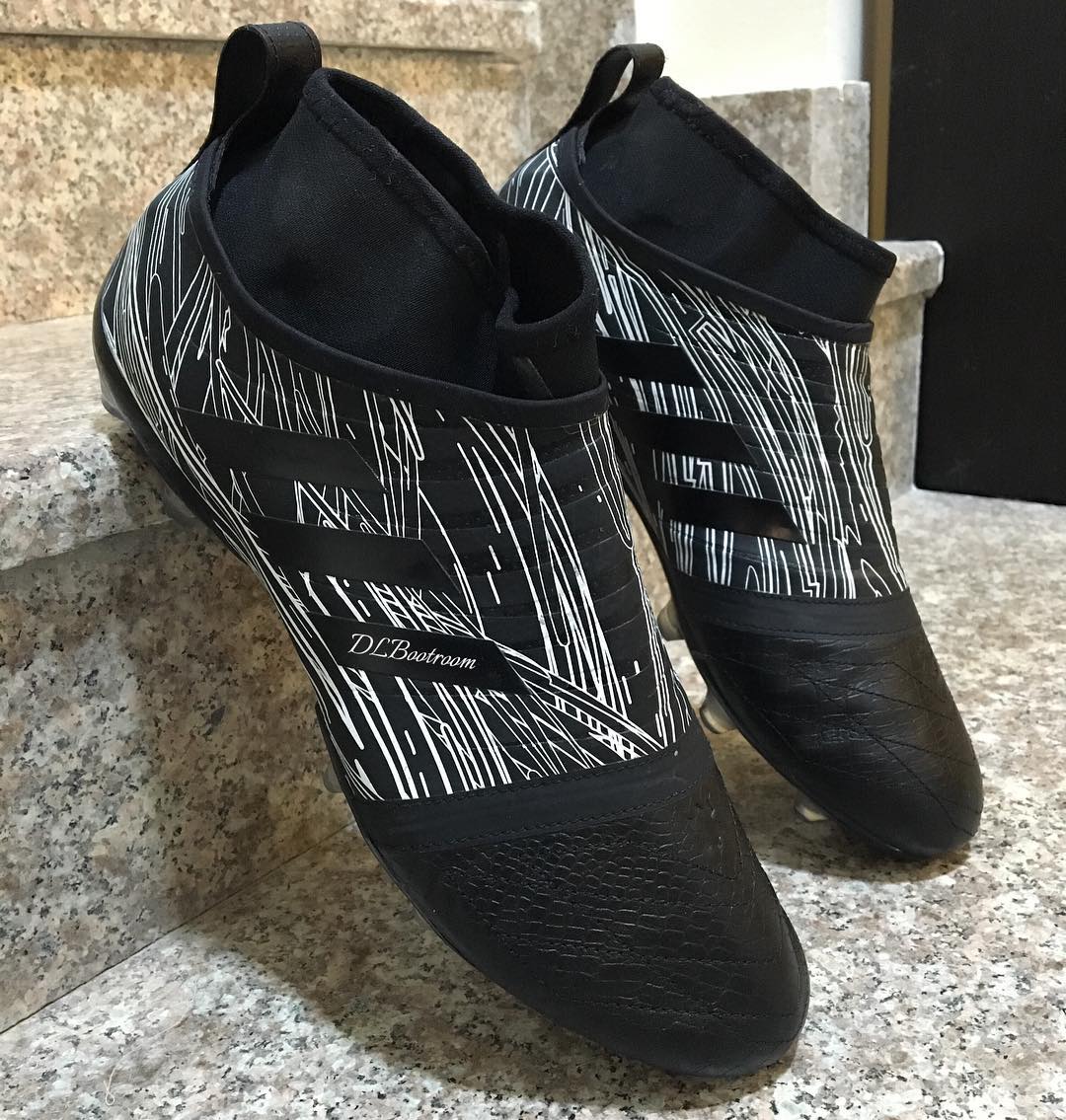 This skins of this boot differ primarily due to the kangaroo leather featured in the upper. The hide version of the Glitch is the version on sale through the recently issued app.

A graphic print in black and white alongside the Three Stripes in black. The inner shoe and the kangaroo leather toe are solid black whilst the patterned area is synthetic. 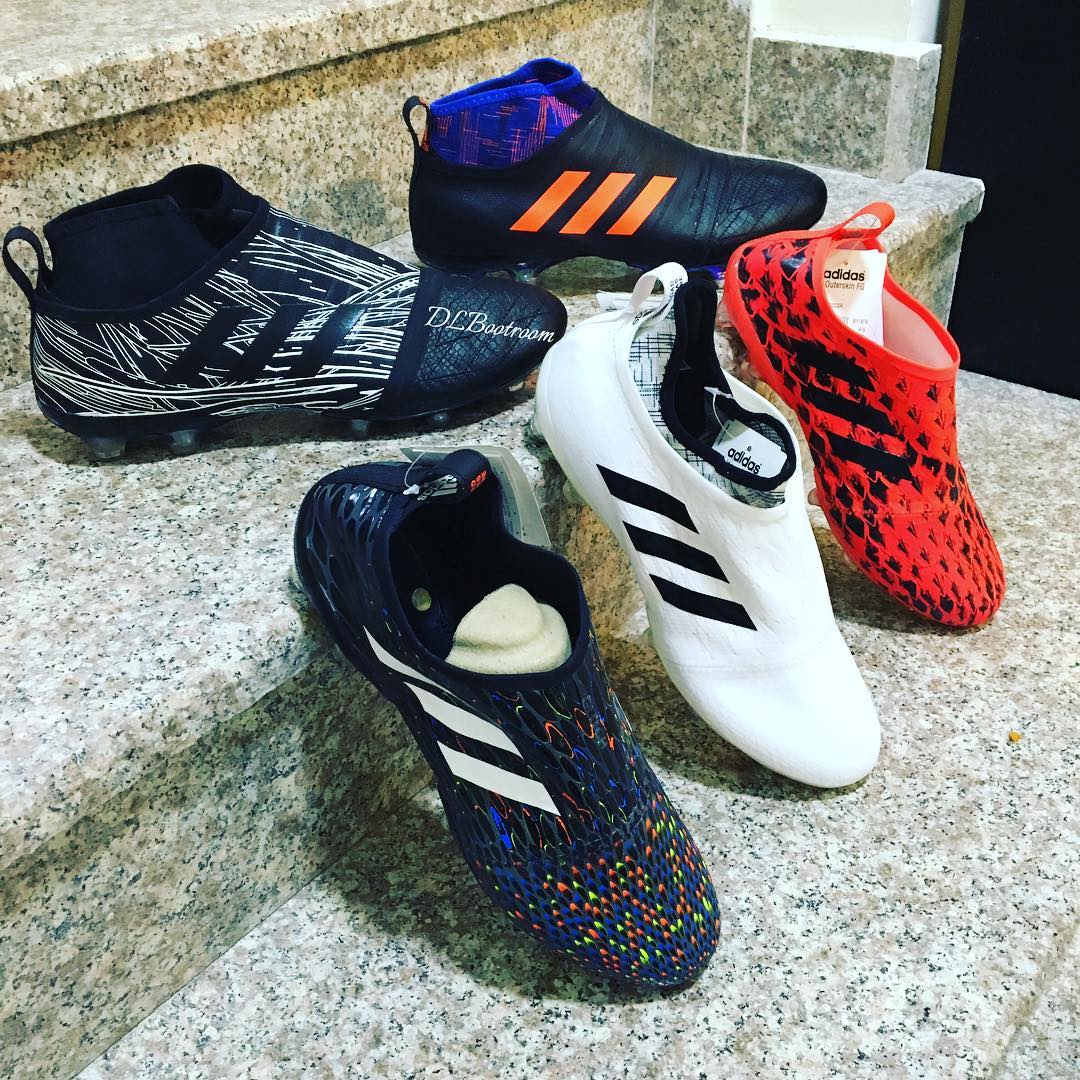 It’s a striking design but Adidas has no plans slated for a public sale. Unfortunately, nor is any similar design. You’ll have to make ‘do’ the with current range of skins.

Adidas’ Glitch boot is leading the way in personal stylization of boots but not to the level of customisation. Whether boot manufacturers will go down that route for ‘mass production’ is another matter. Unleashing the creativity of the players can’t be a bad thing, can it?