Fenerbahce has extended it’s contract with Adidas which includes the match and training kits until the end of the season of 2018/19. 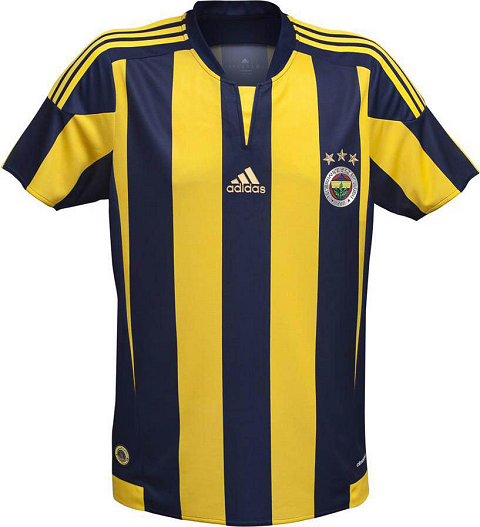 The Fenerbahce 15-16 Away Kit is grey with striking light blue hoops on the front. A simple grey crew-neck collar is used for the Fener 2015-16 Away Jersey which boasts black 3 Stripes on the sleeves, a centrally-placed black Adidas logo and a monochromatic black Fenerbahce crest on the front. A striking cotton effect is applied to the material. The new Fenerbahçe 2015-2016 Third Jersey is dark blue with striking garish yellow accents in the form of the Adidas logo and 3 Stripes as well as the Fenerbahce crest. The front of the Adidas Fenerbahce 15-16 Third Kit features a striking gradient which fades to a lighter shade of blue towards the bottom. 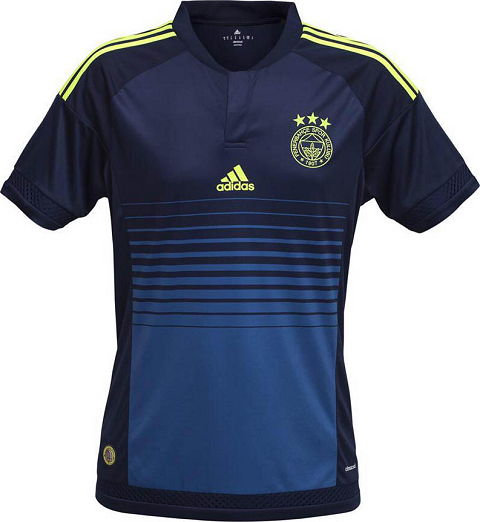