adidas launched the Glitch boot today. A short movie sounded the horns and the hounds chased their quarry.

An upgrade on technology from more than a decade ago, anticipation has built in recent months. As soon as the innovative concept became public knowledge, social media users took a strong interest in the boots. 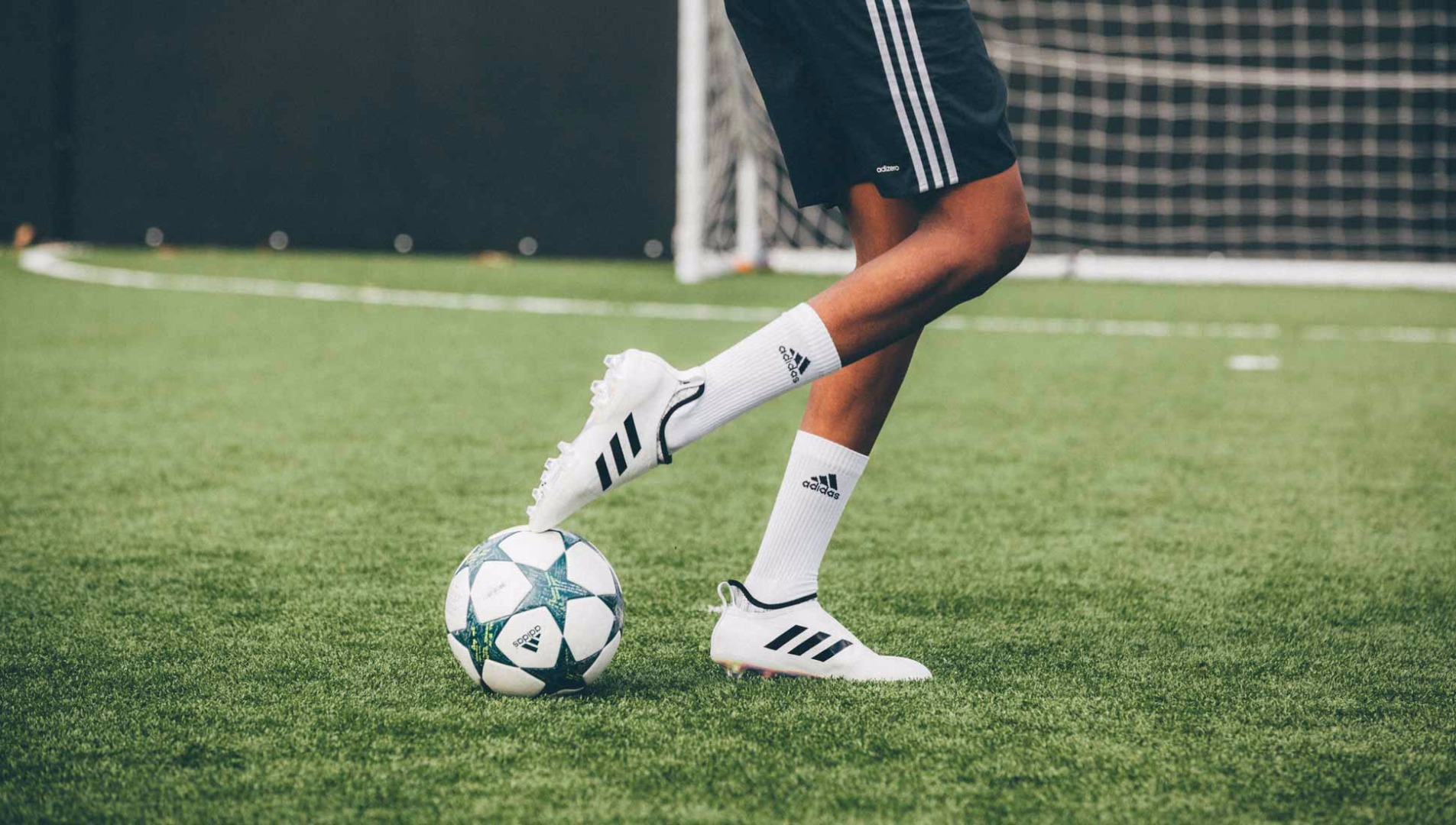 In the lead up to the announcements, social media was awash with photos. Anticipation built ahead of the boots being put on sale to the general public. 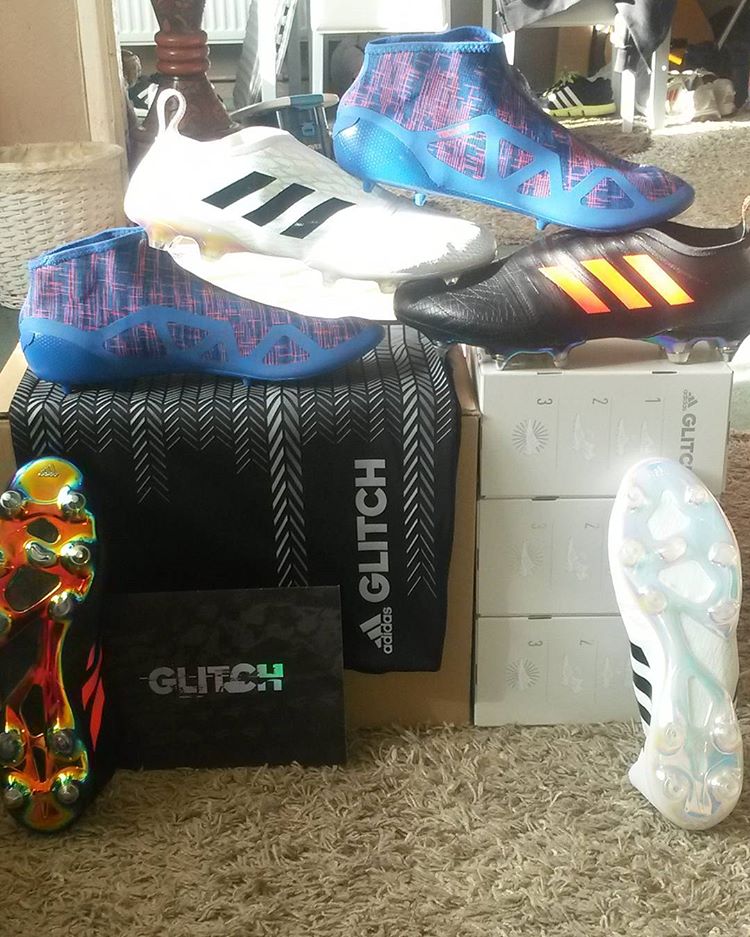 Except that they aren’t going on sale to the public at the moment.

adidas has elected to promote the boot via a select group of professionals. Charlie Colkett wore them during Bristol Rovers 1 – 2 home defeat to Peterborough United. Higher profile players will no doubt be chosen initially to promote the boots further. 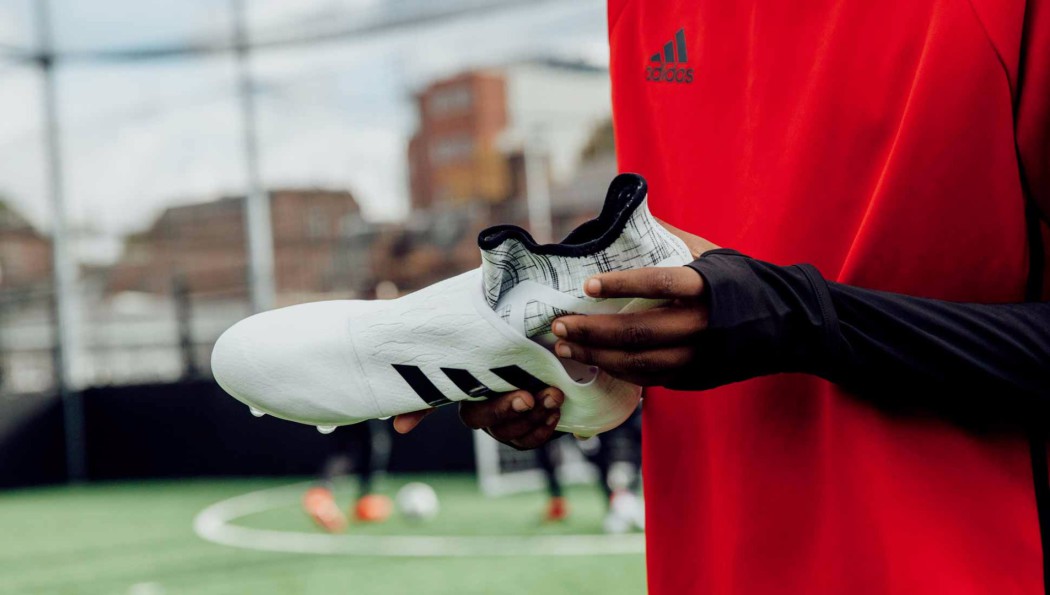 The boots target the consumer markets, focused on the amateur player. Firm Ground and Soft Ground versions of the soles will go on sale. Two types of uppers are available in leather and synthetic. The first comes in black and red colourways whilst the latter has black, white and red finishes. 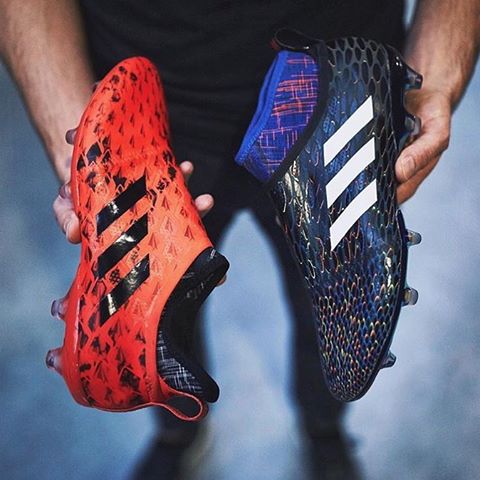 The Glitch will run alongside the current Messi, Ace and X silos. The new boot has more than a hint of the three silos in the design.

London is lit. 🔥 Break the pattern in #GLITCH16. Coming soon to the city. #FirstNeverFollows pic.twitter.com/1lnQNX7zHU

We’ll bring you more details as they become available.