Adidas is in full-on Confederations Cup mode! Russia and Germany released their new kits for next summer while the latter and 2013 runners-up Spain, unveiled new pre-match shirts. 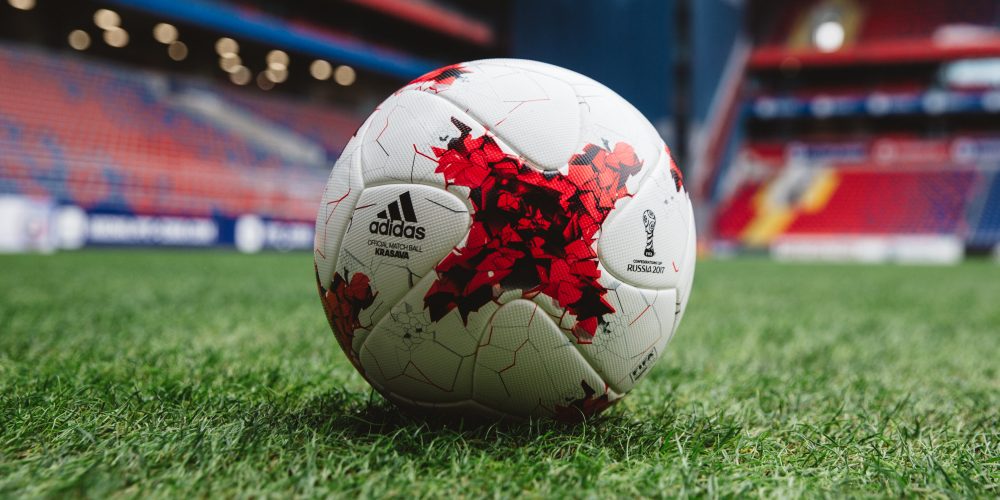 This is the Adidas Confederations Cup football, called ‘Krasava’: 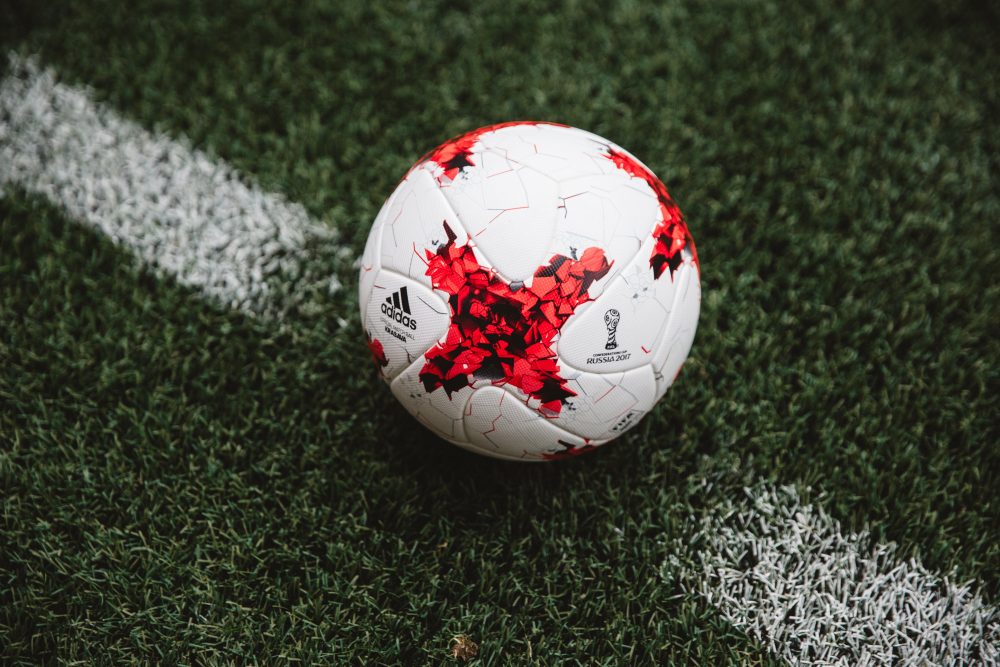 The ball’s name comes from the Russian for beautiful and creative team performances. A striking red pattern represents a red ruby. 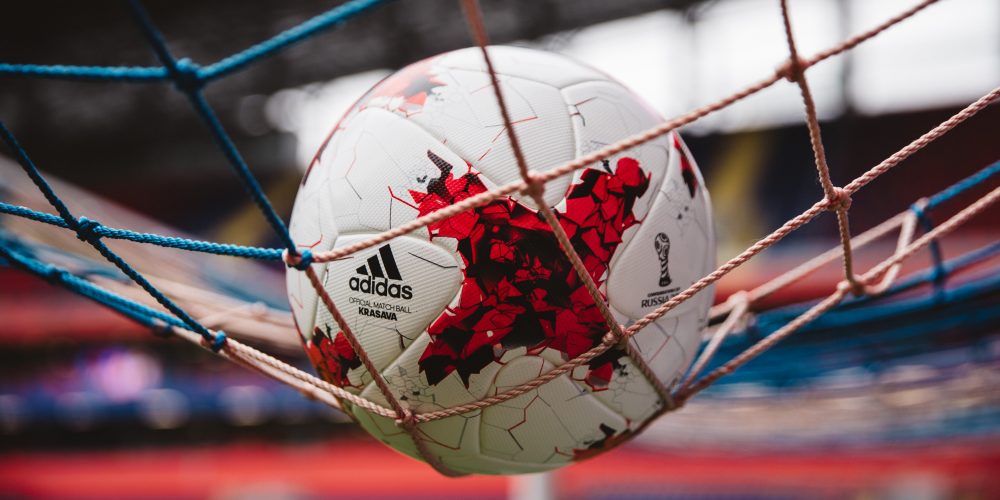 Using the same design as the widely-praised Euro 2016 balls, Krasava promises to be another stunning ball in the adidas collection. It incorporates the same technology as the Beau Jeu and Fracas which can only be a good thing. It offers a premium surface structure, consequently enhanced grip and in-flight visibility. 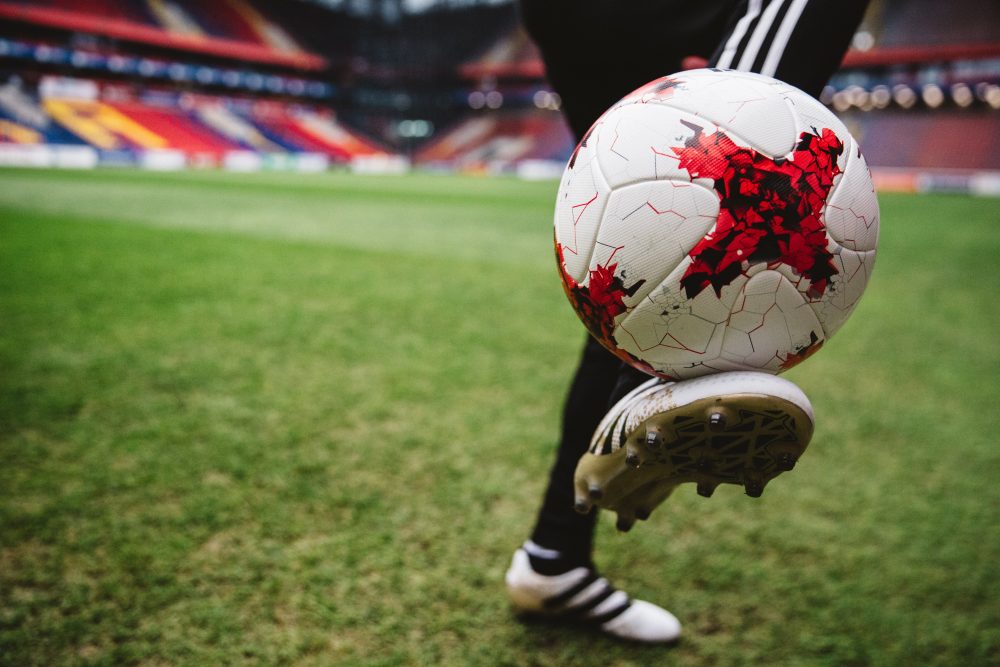 On 14th November 2017, Krasava will make its’ debut when Russia face Romania in a friendly.

Next summer’s participants are:

The winners of next winter’s Africa Cup of Nations join the seven other nations in the tournament in Russia.