Manchester United announced a kit deal with Adidas last July. The German brand follow on Nike, who had been supplying United for 13 years, and pay £75m a year until at least 2025 to produce the Manchester United Kits. 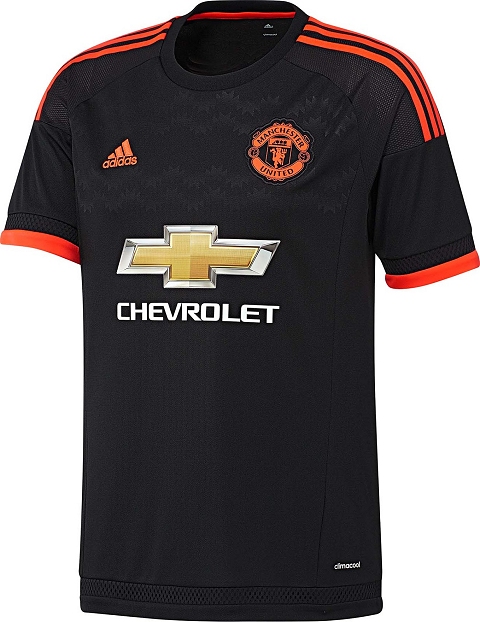