Adidas unveiled the football for the winter in Ligue Un. It’s the final ball to be issued by Adidas under the current contract as Uhlsport take over from the 2017/18 season.

The ball makes its debut next weekend in the first December fixtures. 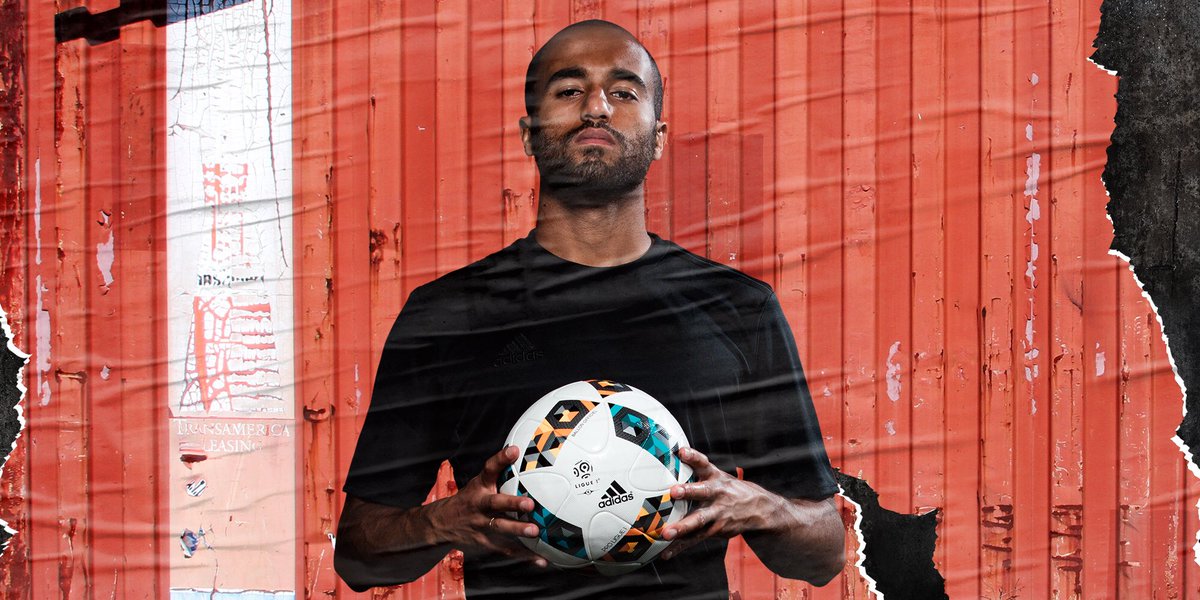 The design template is the same as the original ball issued earlier this year. This new pattern replaces white and red colour splashes with blue and orange. It’s a contemporary pattern and if football’s can be chic, this is it.

For a league with a ball as its’ logo, the surprise is that this doesn’t reflect the pattern on their crest

On the white panelling, the Ligue Un logo features in black, barely noticeable above the Adidas logo. It may just be that the German company motifs are so much better known that they stand out more.

As well as the league’s crest, the ball is stamped with “Ballon Officiel” just to make sure you know this is the official ball.

With Uhlsport taking over in the summer, it’s surprising that Adidas has issued a new ball. We can only assume this is a ‘contractual obligation’ which may explain the lack of innovation in the design.