The UEFA Champions League returns this week with the first set of Round of Sixteen second legs. The games also see the Adidas Official Match Ball which is used throughout the knockout phase. There’s a strong Welsh theme throughout the design, with the final being held in Cardiff providing the inspiration. 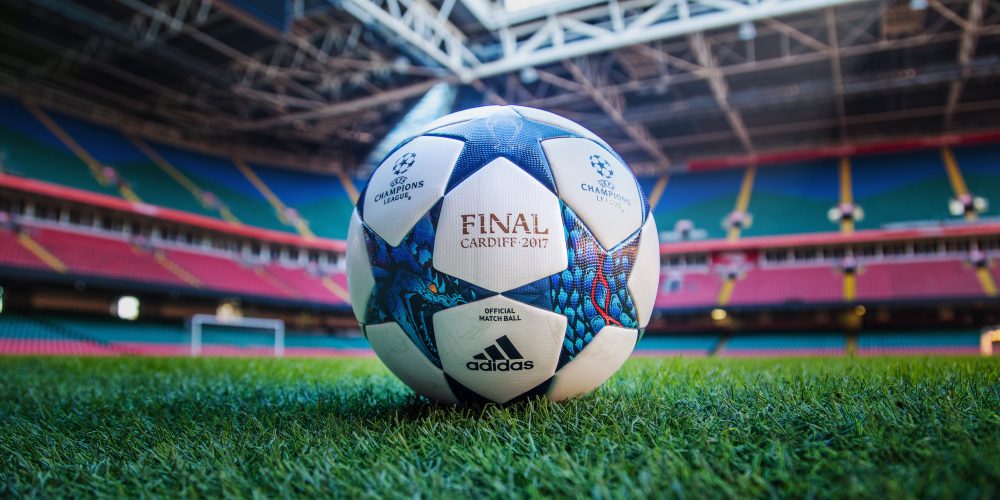 This is the Adidas official Champions League Match Ball: 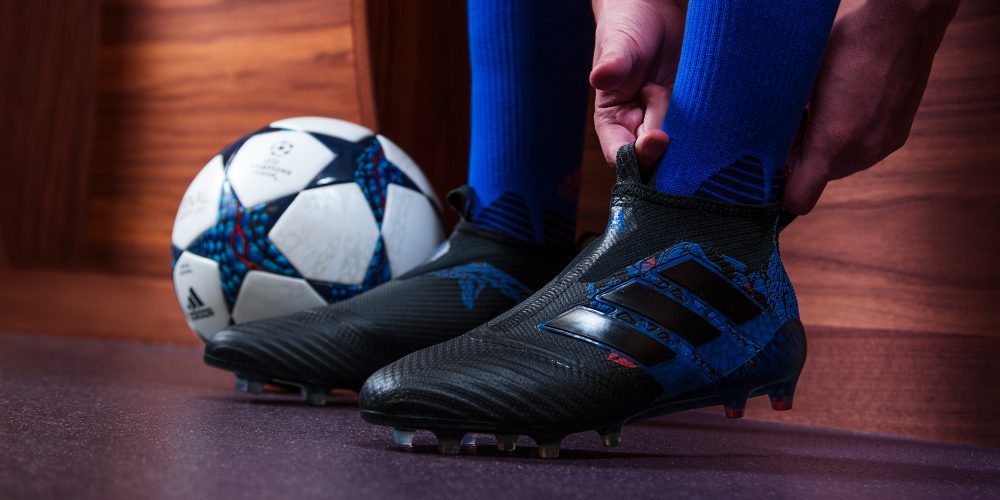 The “famous national symbol of Wales” – the dragon – inspired the ball’s design.

Taken from the centrepiece of the Welsh flag, Adidas has used the panels on the ball to represent dragon scales and a new Dragon Pack boot range. The panels show “the ferocity” and passion of the Champions League final stages.

The ball’s design captures “the power and strength” of the fire-breathing flying lizard in Celtic mytholog while Adidas used a blue base colour rather than the red from the Welsh flag.

As usual, there are performance enhancements with the outer coating giving optimal grip, while the seamless design offers improved first touch from the players. The goalkeepers will no doubt blame the ball’s design as the goals fly in!

UEFA designate this ‘Final Cardiff 2017’ as the official match ball for the final stages of the competition.