The brand new Adidas Soccer Boot is a refined and lighter version of the Adidas X Boot. These new boots were launched today by the sportswear company and will be on sale from April 1st.

These new boots are set to be worn by El Clasico rivals Luis Suarez and Karim Benzema among other top-flight players.

These will come in the same colours as the Adidas X 15Boots that have already been launched. Although the colours will be the same, there are differences between both Adidas Football Boots specification. 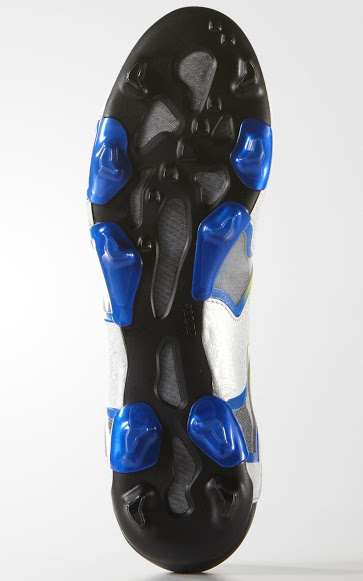 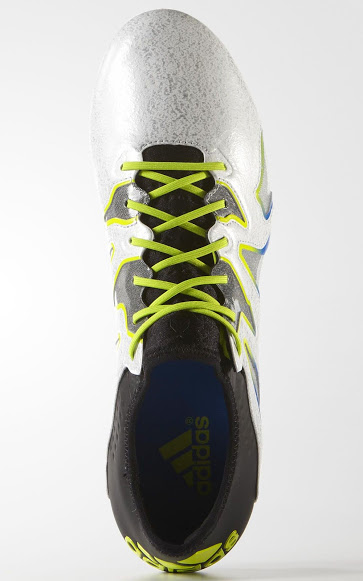 The regular Adidas X 15 boots have an entirely white upper while the X 15+ SL boots are black in the heel area. The X-Cage is also designed to look similar to carbon fibre along with a metallic X logo on the tongue and shiny blue studs on the base.

The front part of the new Adidas X 15+ SL is made from a microfiber material, with an ultra-thin synthetic layer for a much more responsive surface.

What do you think of the Adidas X SL Football Boots?