Ajax dared to dream but were outwitted by Manchester United in the 2017 Europa League final. The Dutch flair was neutered by the English side, whose tedious style of play attracted plenty of criticism.

A deflected goal from Paul Pogba and a second half effort from Henrik Mkhitaryan sealed the Old Trafford club’s first European trophy in a decade, as well as bringing them a place in next season’s Champions League. 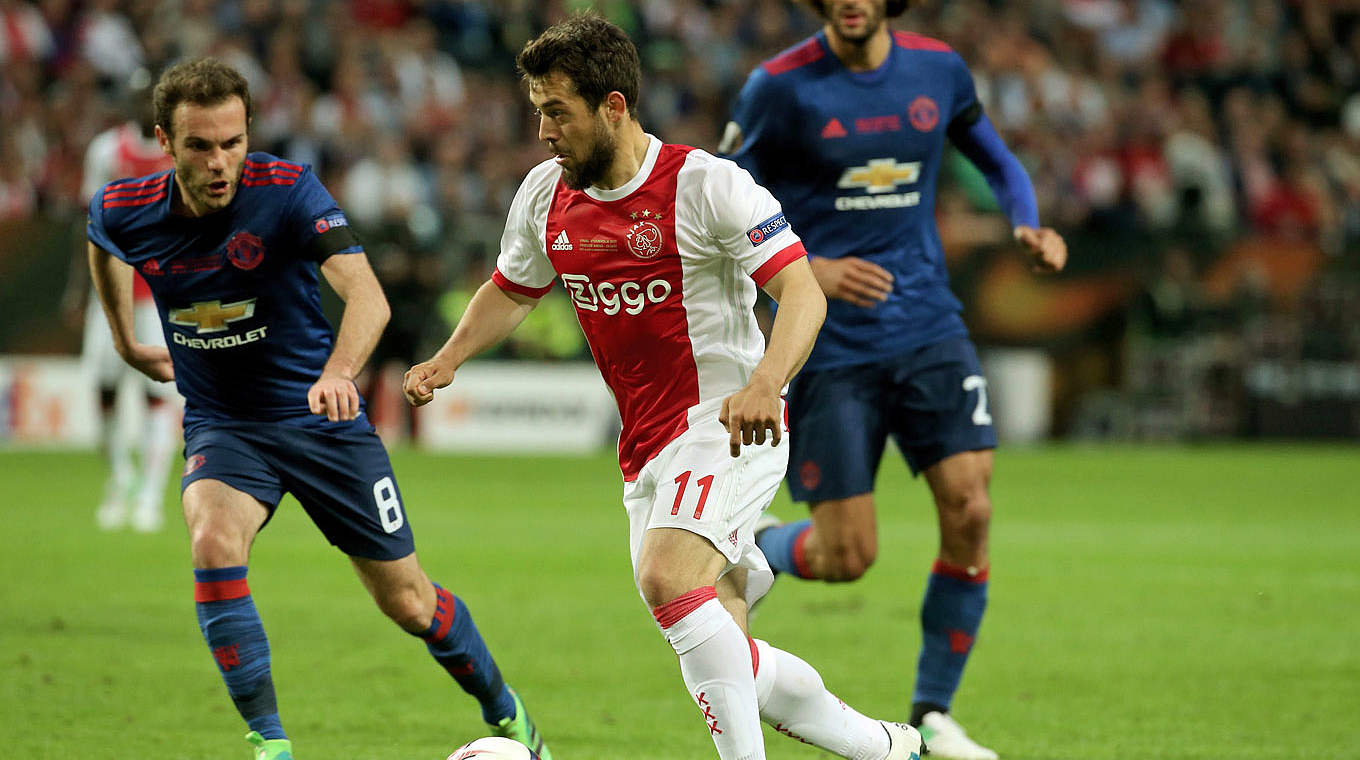 The defeat completed a miserable spell for Ajax. Knocked out of the KNVB Cup at an early stage, they went on to lose out on the title by one point to bitter rivals, Feyenoord. 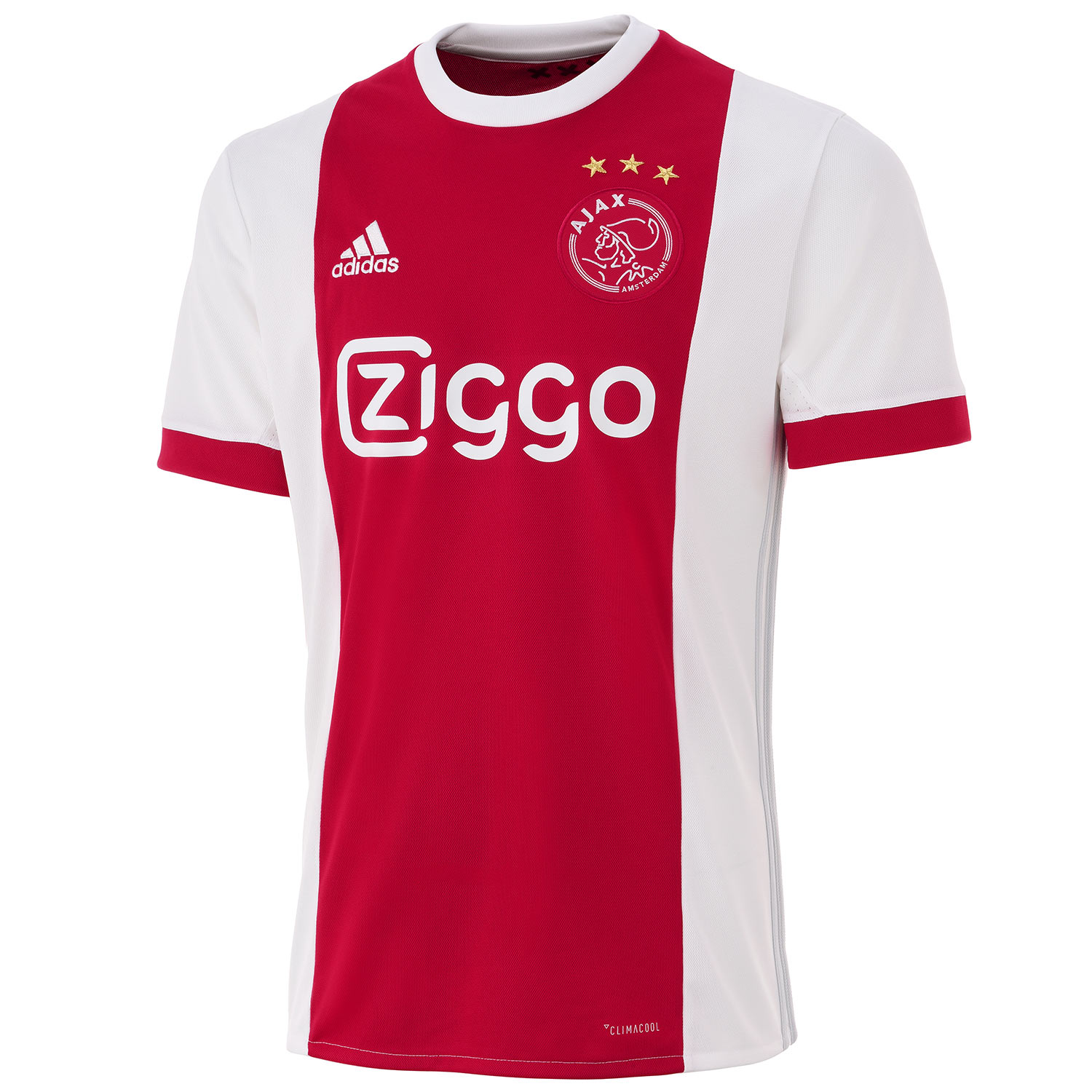 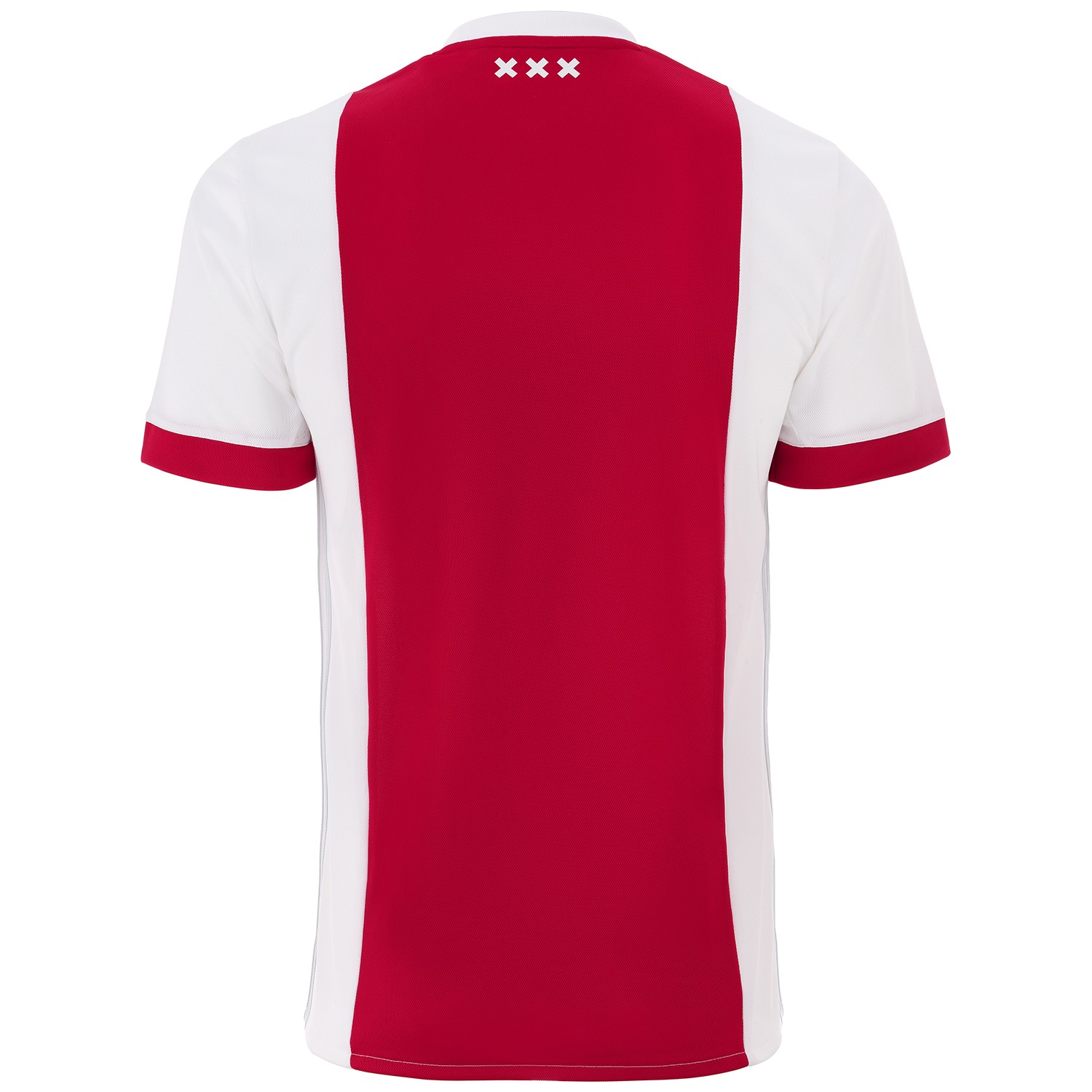 There’s a 70s feel about next season’s shirt. The red stripe, however, is broader than the one worn by Cruyff, Krol, Rep and Haan. The white round-necked collar though, is something straight out of the design folder for that era.

Red sleeve cuffs contrast with white accents and logos, including Adidas’ trademark Three Stripes down the side of the shirt body. 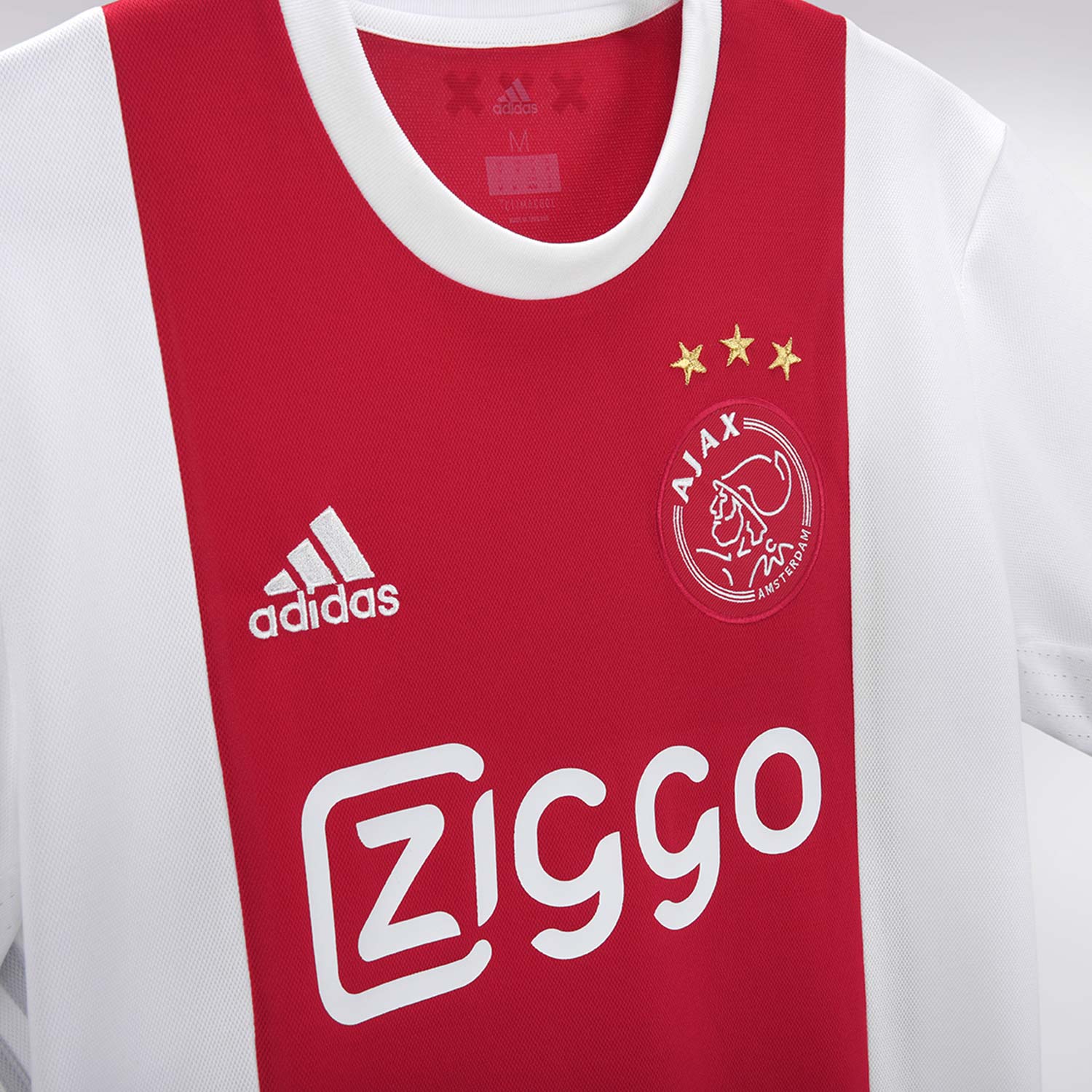 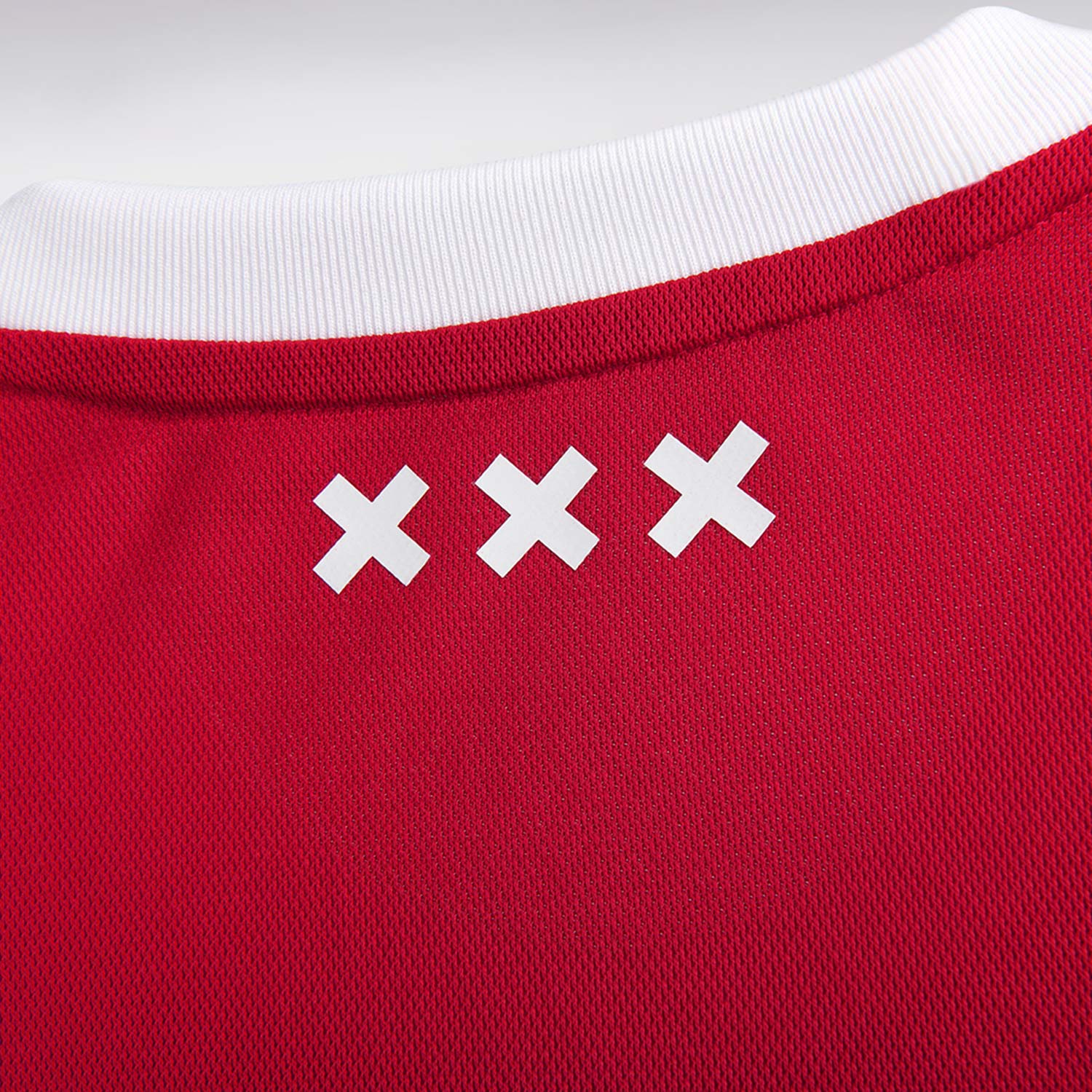 On the reverse of the shirt are three white crosses, symbols from the city of Amsterdam flag. 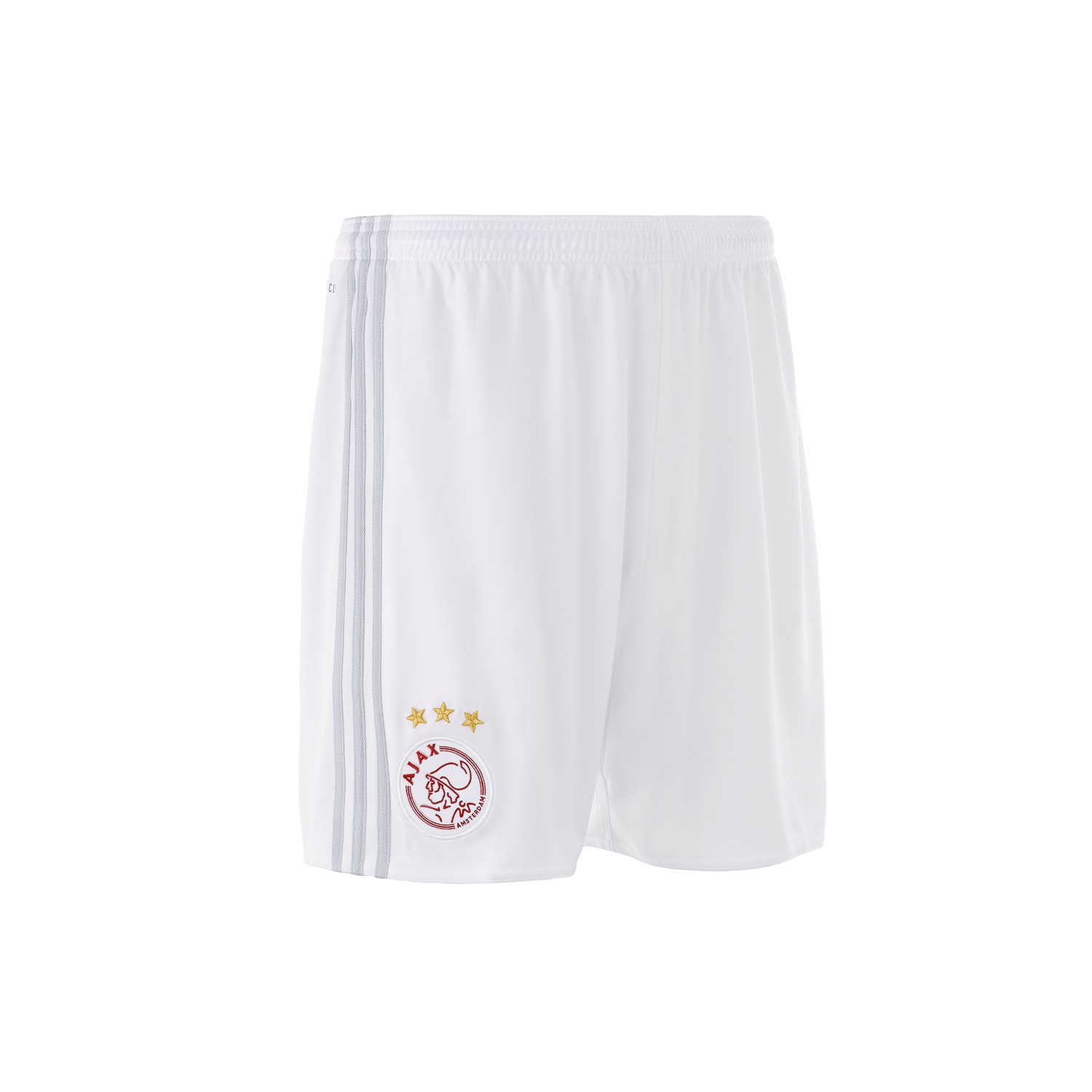 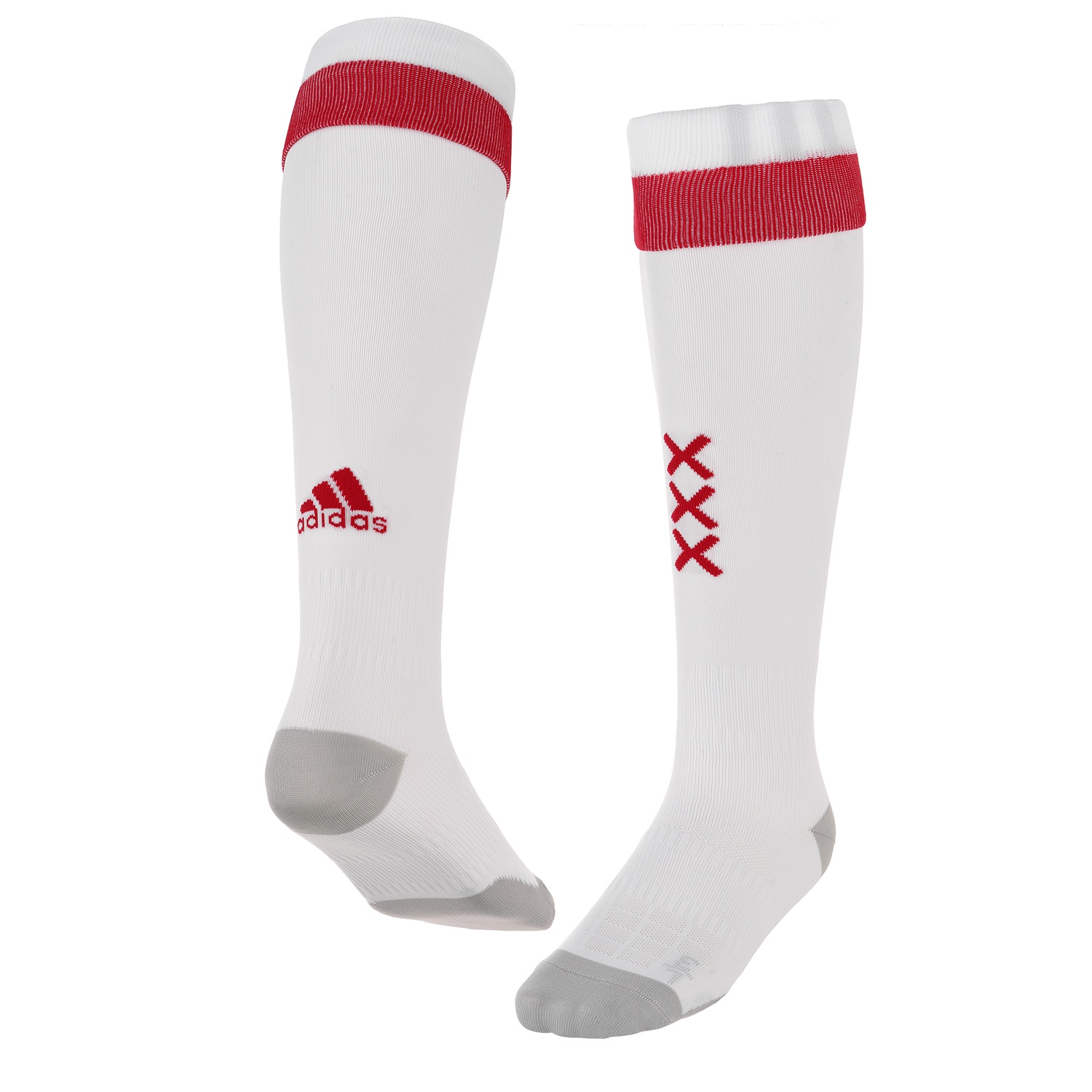