Since 1971, Peruvian club Alianza Lima has honoured the ‘Lord of Miracles‘ with a purple shirt launched in October. For ten days in the month, it is customary for locals to wear purple to commemorate the patron saint of Lima and the club is no exception. 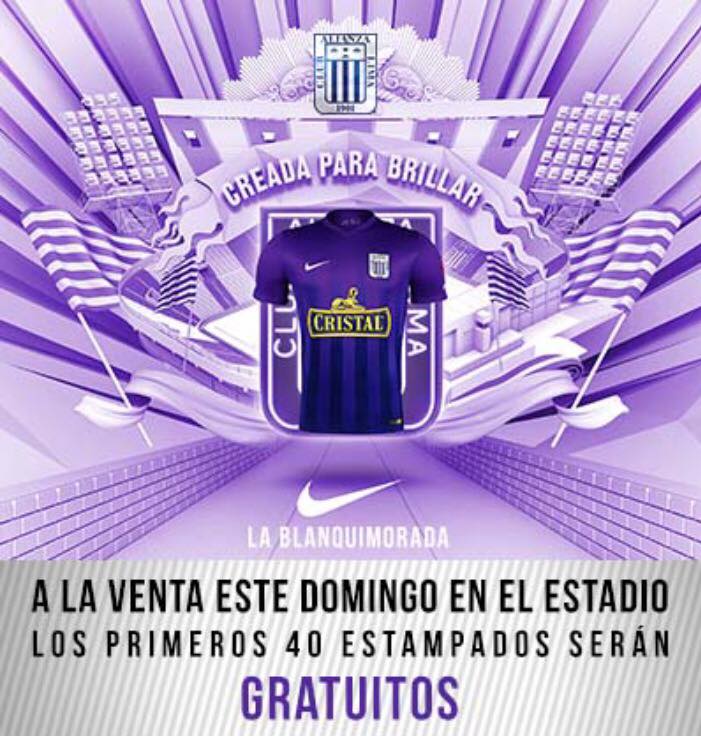 In the 17th century, Angolan slaves in Lima formed the Pachacamilla for religious services. One slave painted the Señor de los Milagros de Nazarenas on a wall in the city. An earthquake struck and despite the devastation all around it, the wall and painting remained intact.

Since then, attempts by man and nature to destroy the painting have failed and it is now housed in the Sanctuary of Las Nazarenas, a church built around it.

This is the Alianza Lima 2016 commemorative shirt: 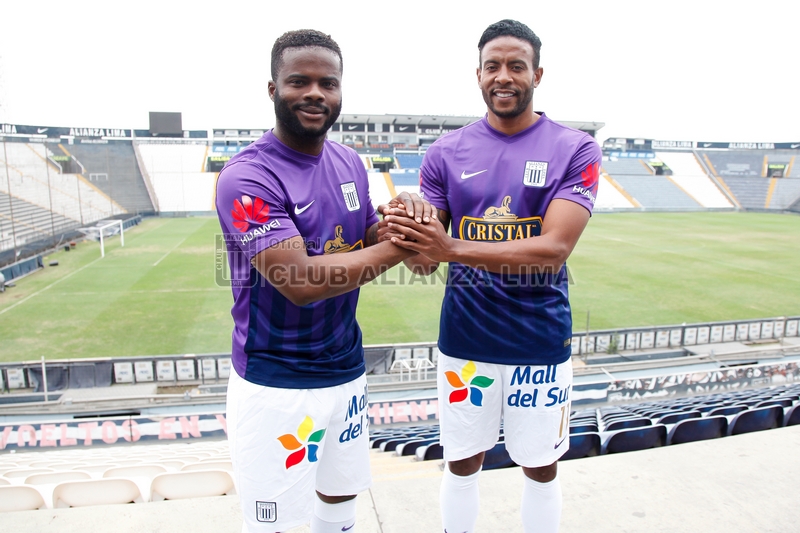 This year’s purple shirt features tonal stripes down the body, which fade toward the bottom of the shirt. It will be worn with this season’s usual white shorts – complete with logo of ‘Mall del Sur’ across either leg – and white socks. 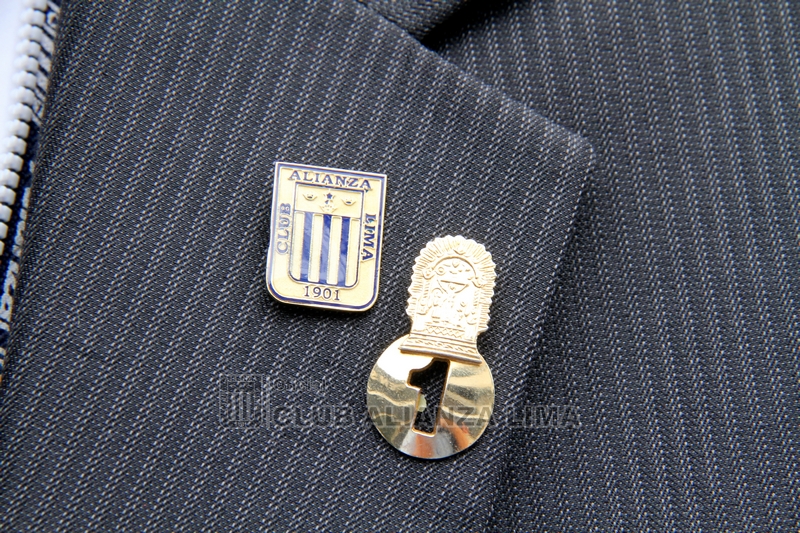 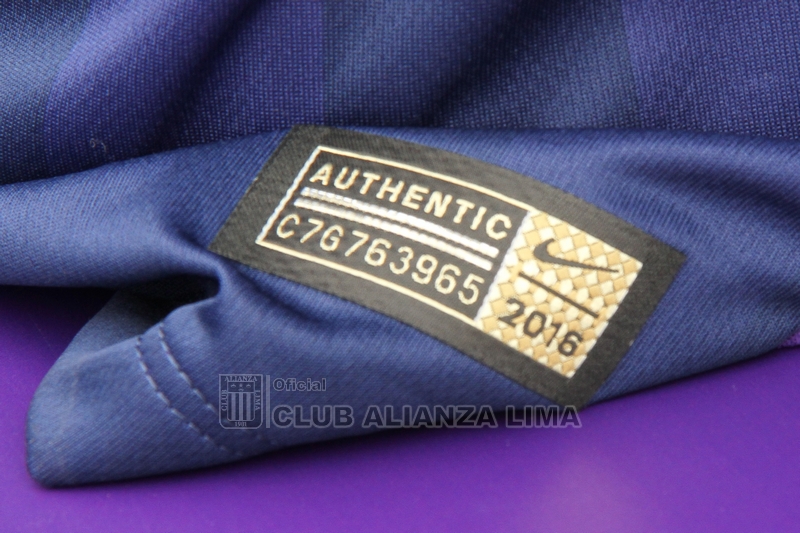 It’s a fine shirt, more straightforward than the designs of previous years, and one which shows due deference to the occasion.

The shirt will be worn for this month only.