Adelaide United, the top team in the Hyundai A-League last season, have released their away kit for the coming campaign. Having released their home kit last week, the Reds are looking to top the sartorial stakes as well as being top dogs in the football. 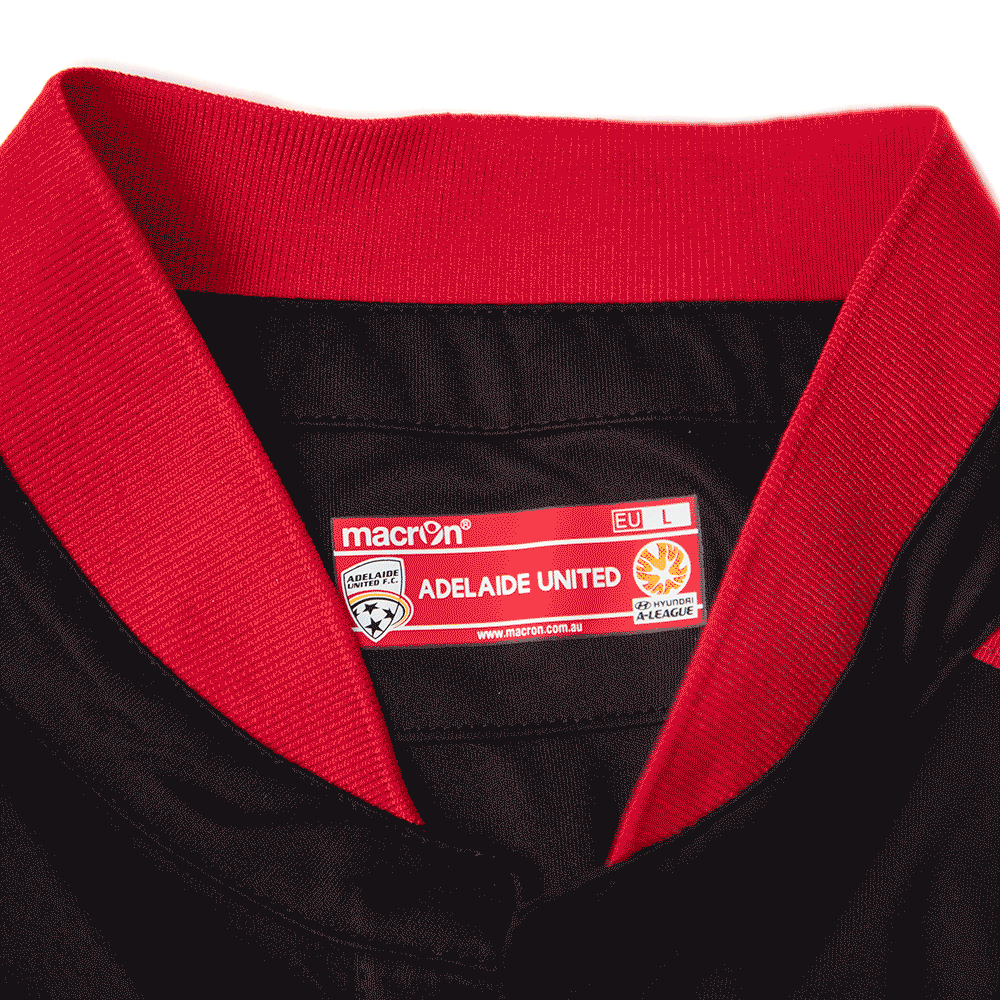 This is the Adelaide United away kit for the 2016/17 season: 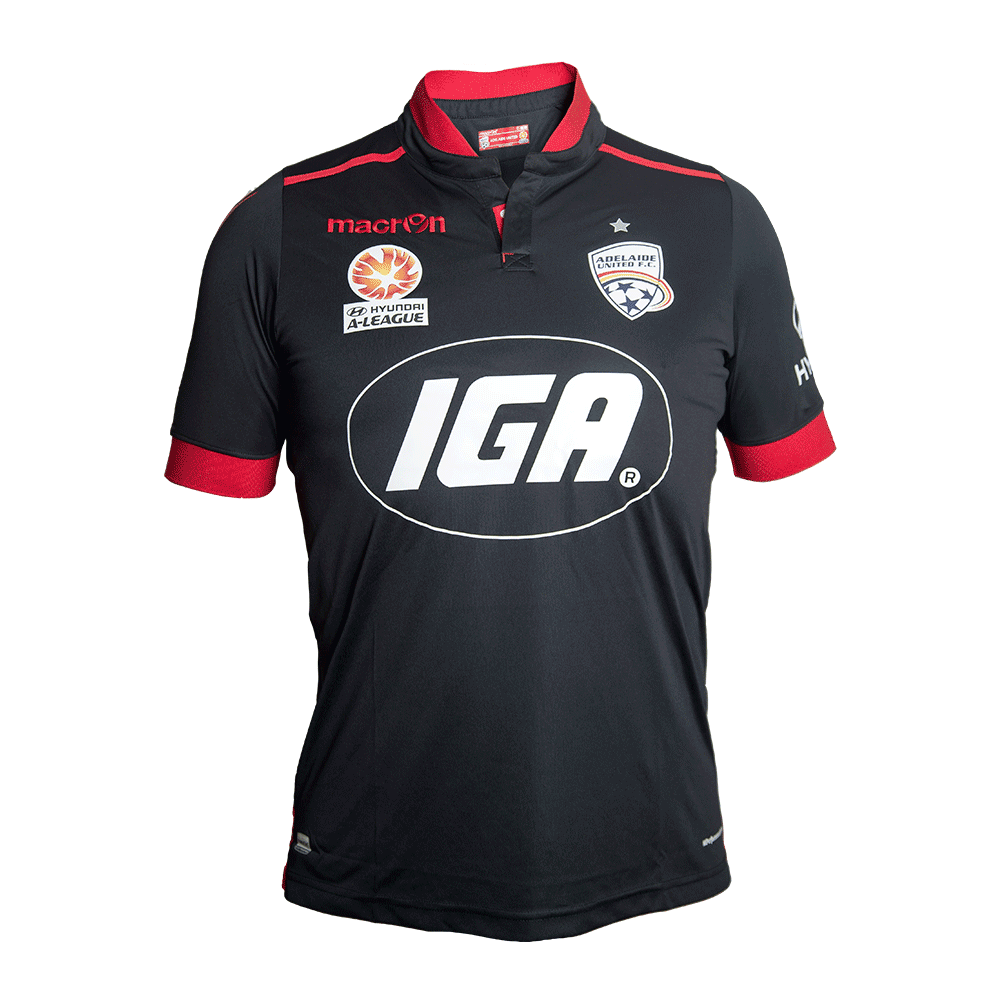 Across the shoulders are red bands, ending at the top of the arms. The sleeves themselves have red cuffs. 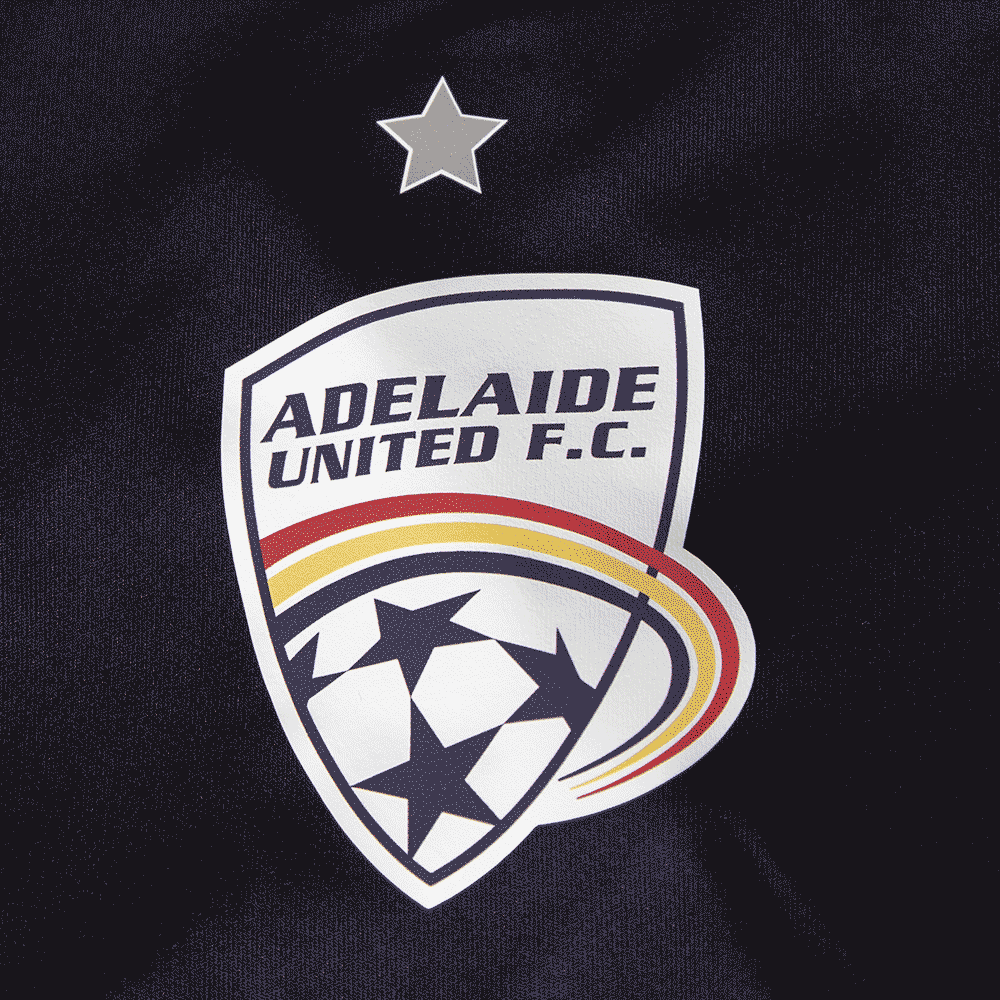 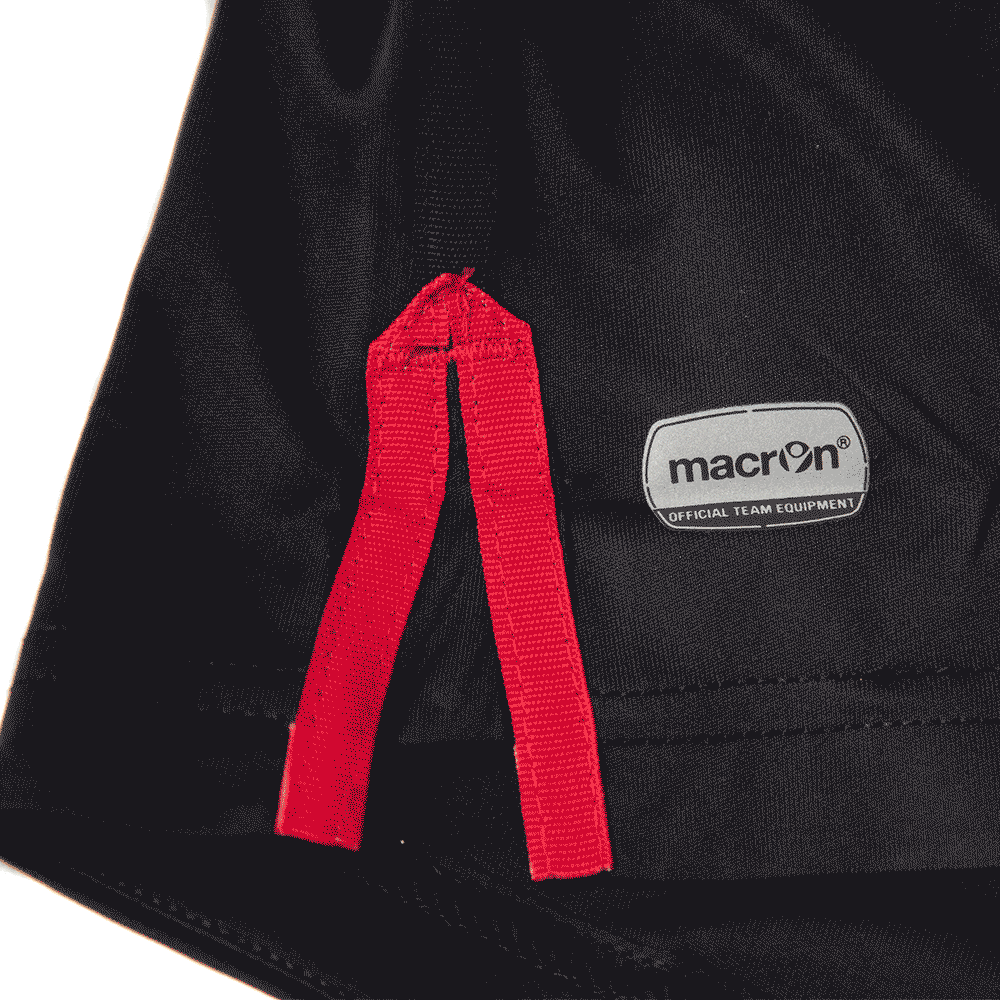 The club’s crest on the left breast features a silver star above, noting the club’s success in Australian football.

The kit manufacturer’s logo – in red – sits above the Hyundai A-League crest on the left breast, as well as on the sleeve. It will be accompanied by a special ‘Champions’ patch, issued for the first time by the A-League.

The club’s name and main logos feature in a tag inside the back of the neck.

At the bottom of the shirt, Macron has inserted a small red side vent.

The shorts and socks are all-black with red trim.

It’s another fine kit for their range for next season. Unfussy and classically simple. In this case, less is more.