The autumn internationals are upon us and the All Blacks will be in the northern hemisphere. Ahead of those matches, the 2016/17 version of the iconic shirt is presented by adidas. 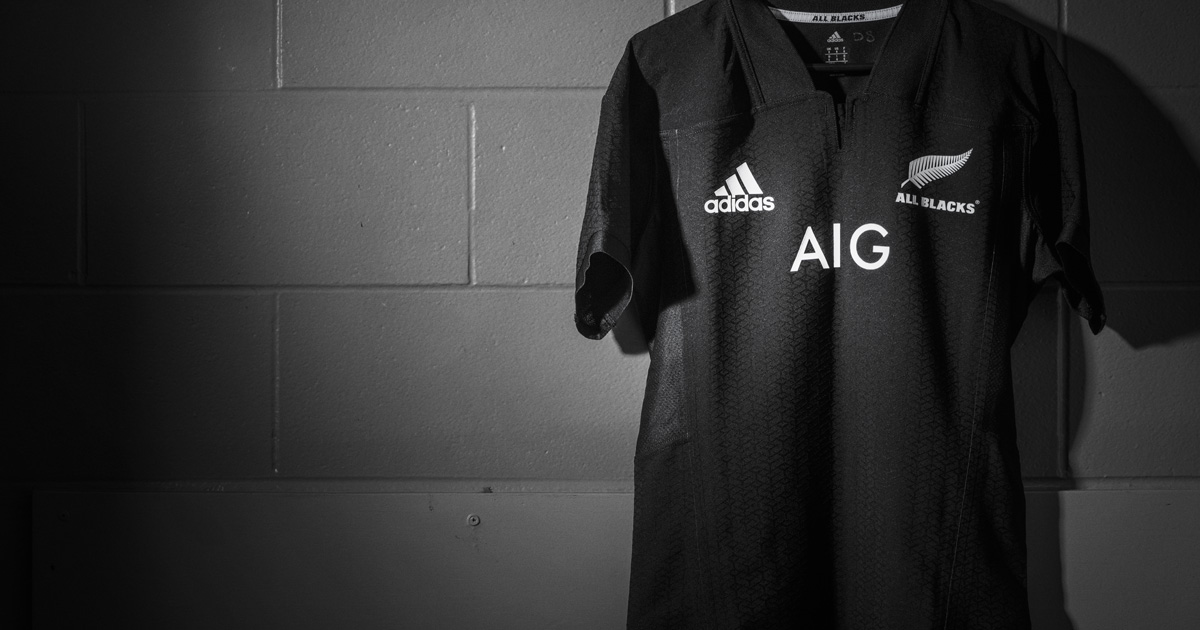 The All Blacks have four fixtures in the next month. They face Ireland in Chicago next weekend, followed by matches in Italy, Ireland and France. No England this time around, they face Fiji, South Africa, Argentina and Australia instead. 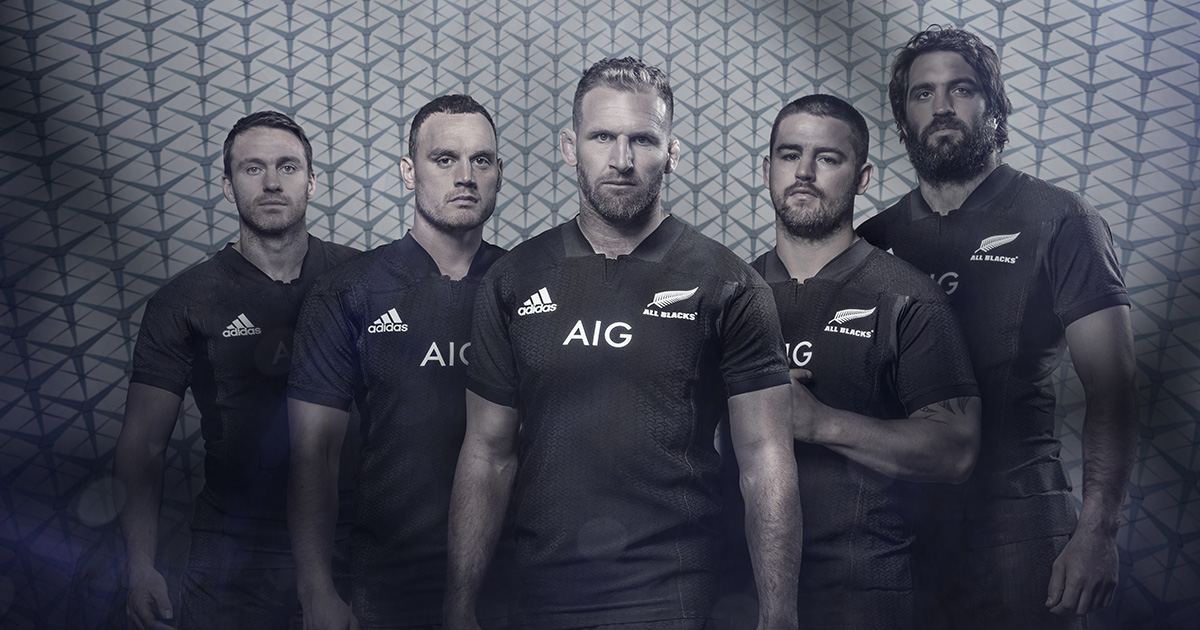 The jersey debuts in next weekend’s international against Ireland in Chicago. According to adidas’ R&D team, it’s the “strongest ever” rugby shirt; let’s hope it’s better than the Fenerbahce shirts. We won’t even go down the route of talking about Puma’s Swiss football shirts…

adidas designed the shirt with ground-breaking chassis system and new fabric innovation. There was a two-year testing period, during which time the designers received feedback from the players on the prototypes used this season.

The shirt features fabric which has been digitally woven together. The shirt retains its’ shape under the rigours of the modern game as well as stretching to fit the contours of the players’ individual bodies. As a consequence of the jersey’s strength and the lower siting of the collar, opponents find it difficult to grab ahold of. 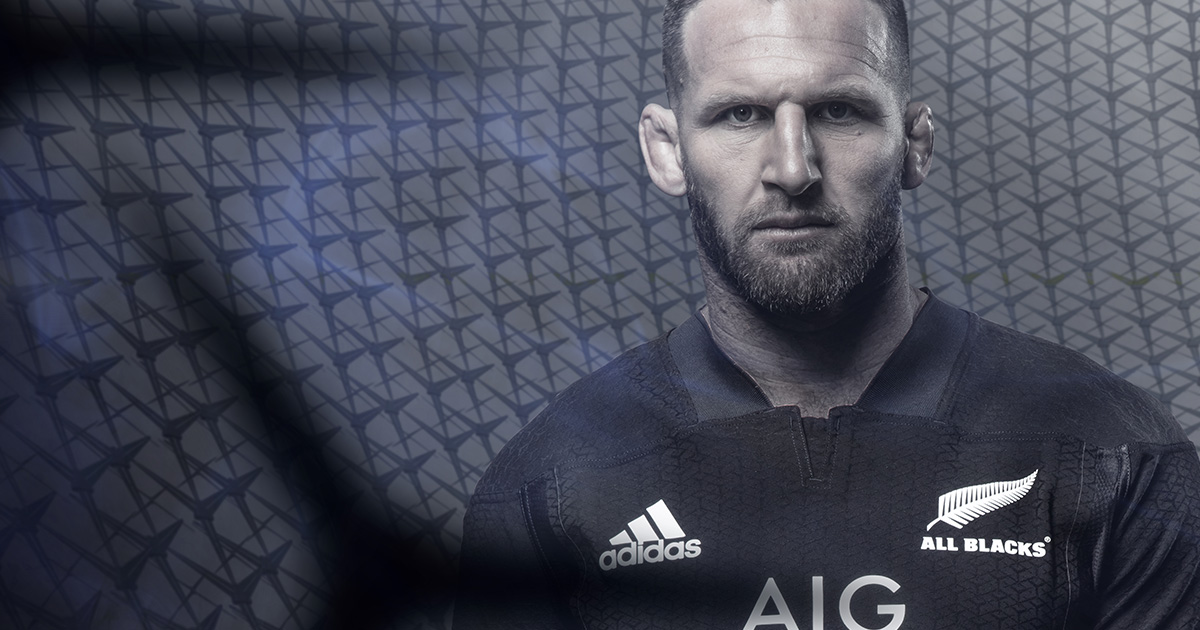 The silver fern forms part of a new graphic design, again digitally woven into the fabric. According to adidas, this creates a “triaxle mimicking some of Nature’s strongest structures”.

adidas makes bold claims and with the world’s best rugby union team to satisfy, the bar is set high.