Last year’s ‘Messi Day’ was a success, so much so that Adidas is repeating it again this year. The limited edition Messi 10/10 boot goes on sale in the Adidas store in Passeig de Gracia, Barcelona.

10th October is Messi Day and 89 pairs of the amazing boots will be on sale for that day only. Ten copies of the boot will be distributed to ‘Team Messi‘ whilst the final pair will be given to Lionel Messi himself. 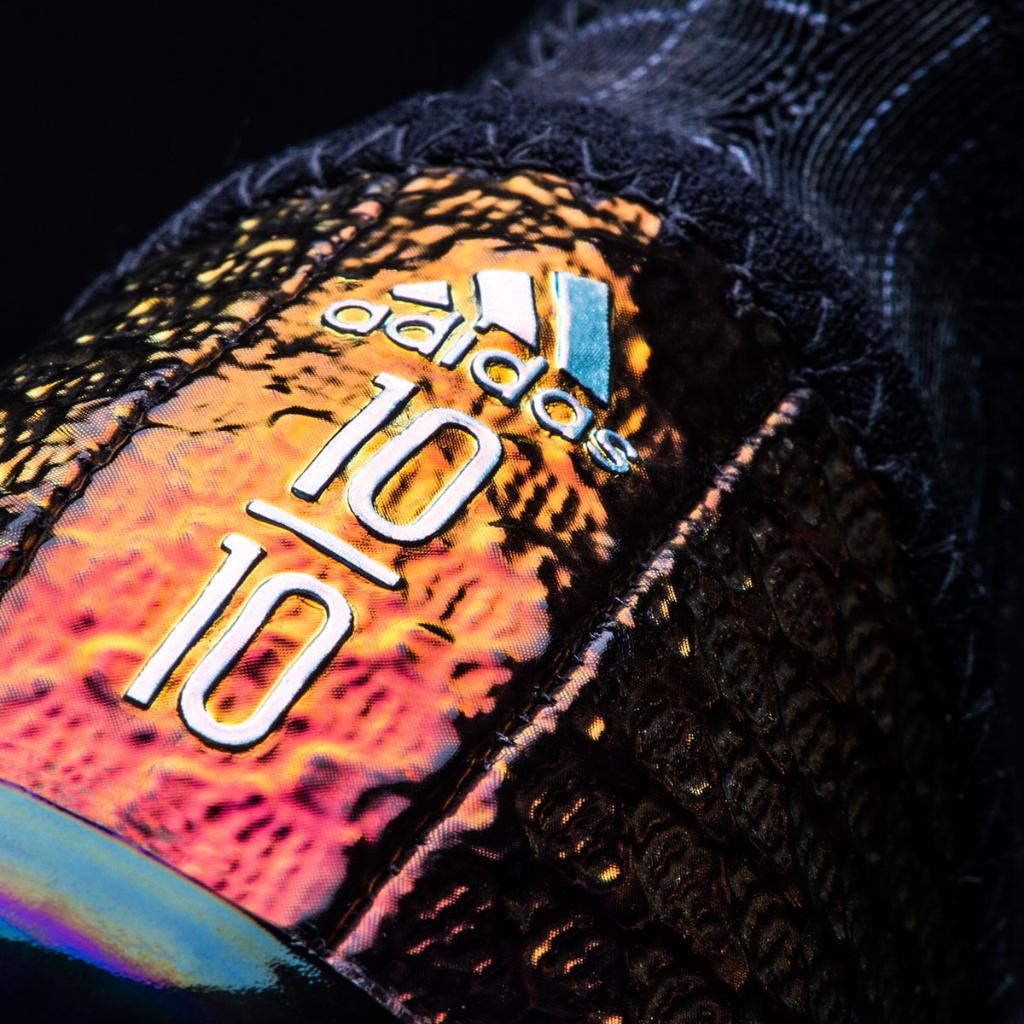 These are the Messi daye extremely limited edition boots: 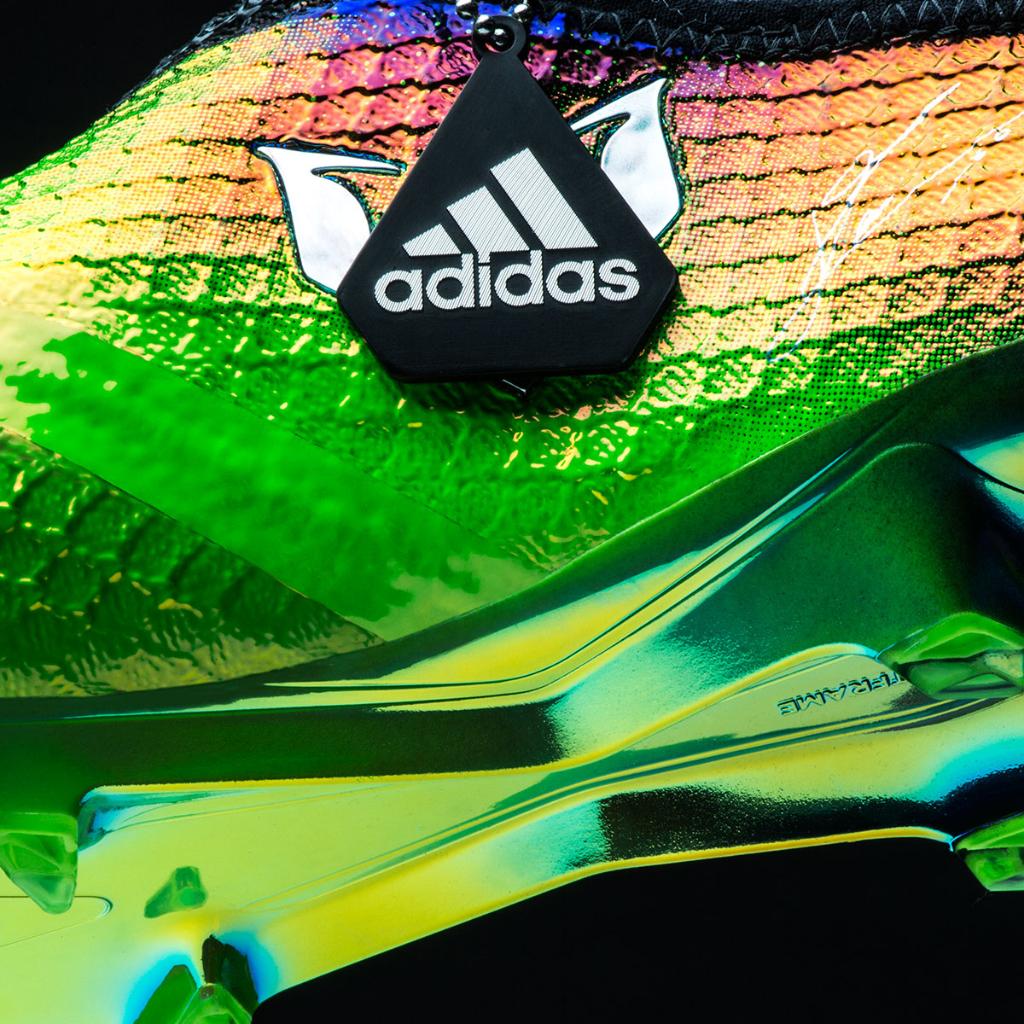 The colourway is termed ‘Kryptonite’ by Adidas. No doubt referencing Messi as Superman along the way. The boot is predominantly green, matching the colour of the material from the DC Comics.

Featuring on the upper, around the collar and lace area are patches of red and blue, referrring to the traditional club colours of FC Barcelona. 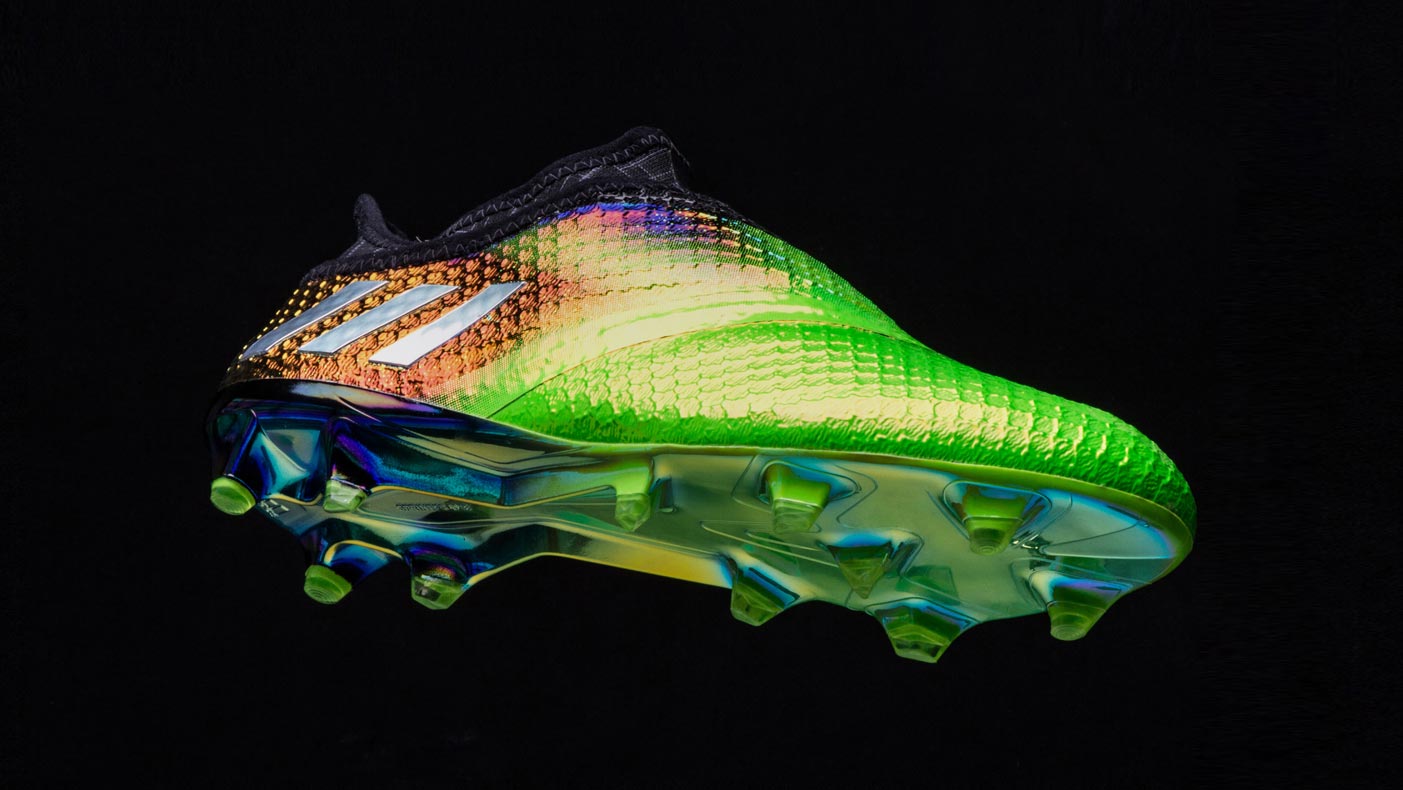 Each pair comes with an embossed leather tag denoting its serial number from the range. 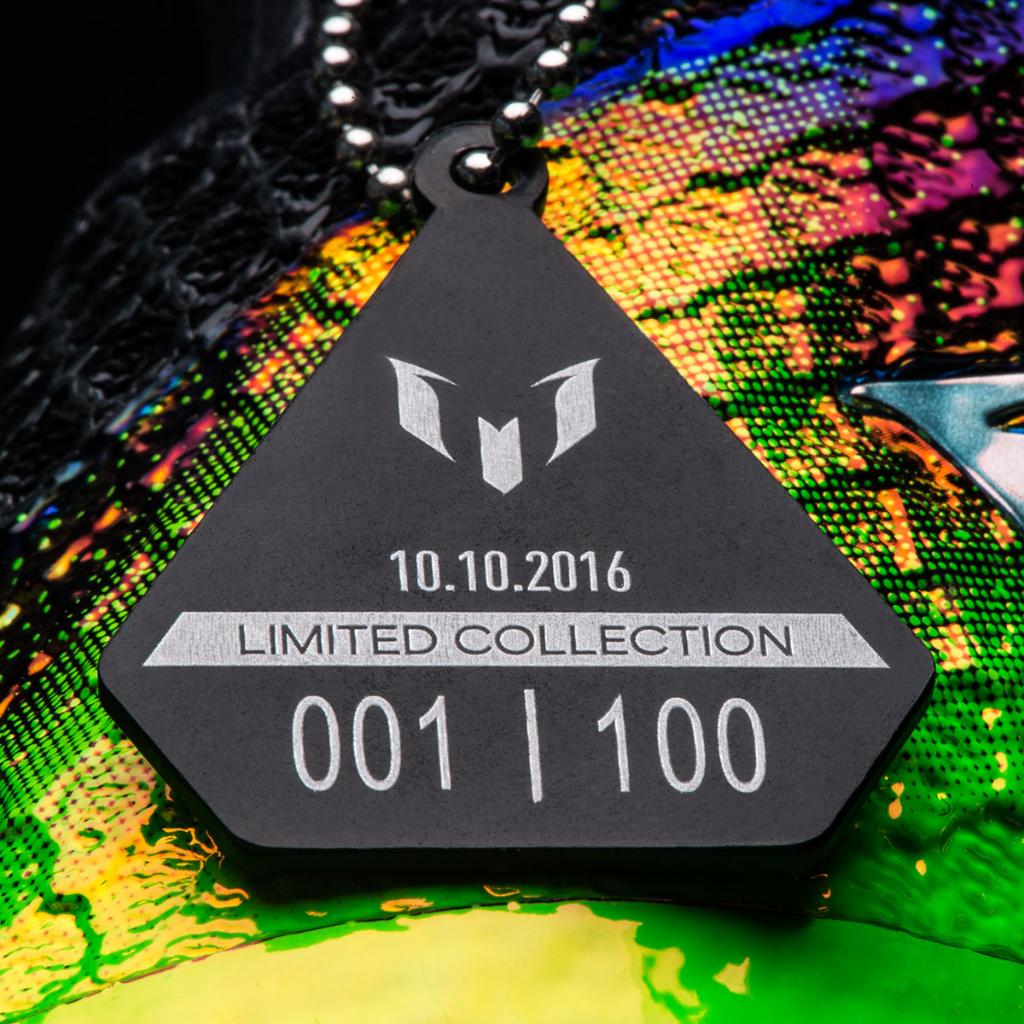 The Messi 10/10 boots are designed to celebrate Messi’s contribution to football, with his iconic shirt number set in metallic gold on the heel.

The members of Team Messi who will receive a pair of the boots are: