La Liga side Athletic Bilbao is set to change their kit supplier to New Balance. The club from the Basque region are expected to leave Nike at the end of this season according to reports in the Spanish media. 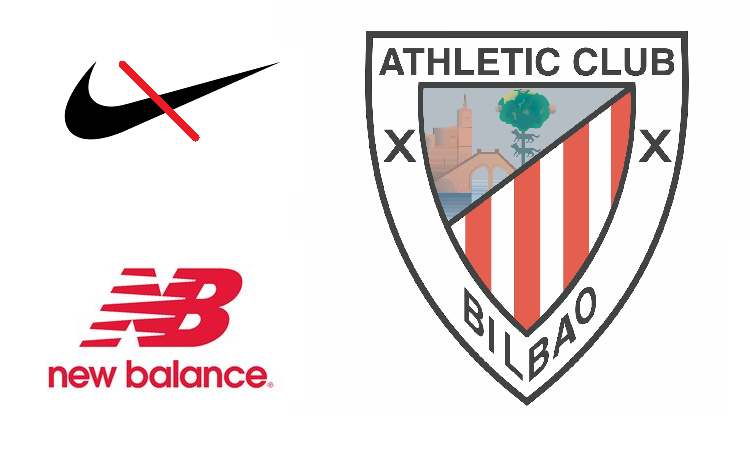 The smaller of the two American companies, New Balance, has outbid Nike to win the contract. The existing kit supply contract expires at the end of June 2017, leaving Athletic Bilbao free to sign a new deal from 1st July 2017. The club and manufacturer will be keen to strike quickly with a new kit as soon as the ink is dry on the deal.

Spanish media reports suggest that New Balance has secured the deal with a €2.5m per season bid.

New Balance will become the sixth supplier in the club’s history but Nike will be disappointed to lose a contract which they won in 2013 from Umbro.

For Nike, it is disappointing given that they have – on the whole – treated the club’s red and white stripes with the due reverence such a historical kit deserves. 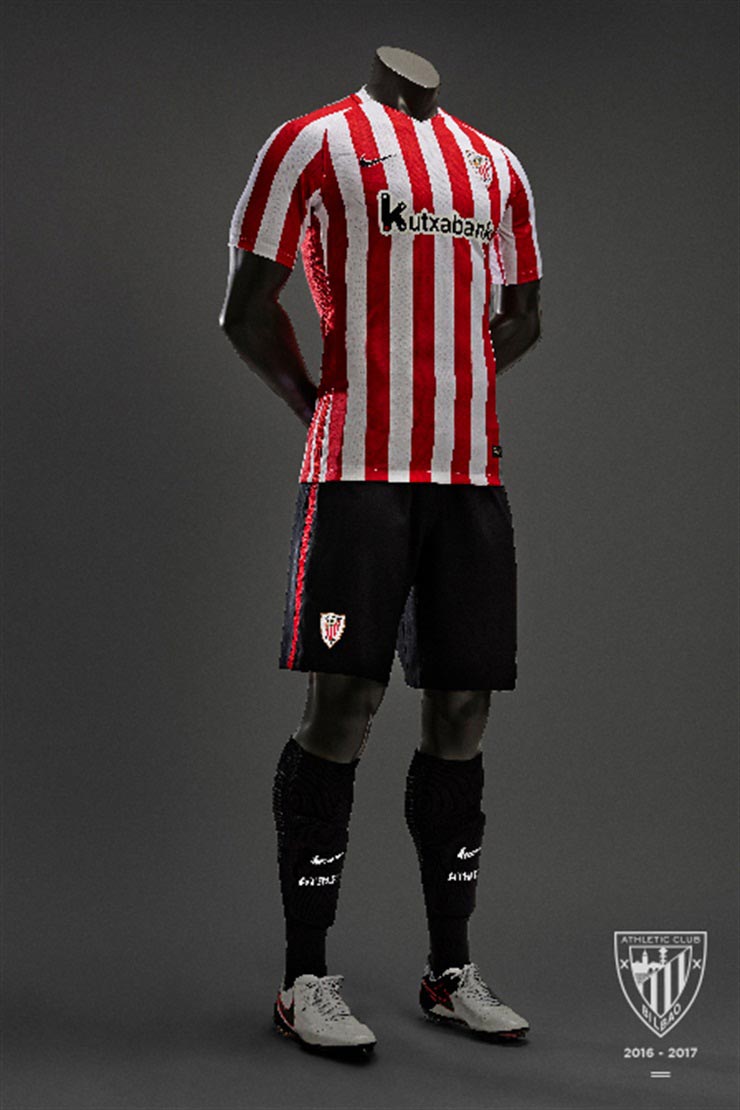 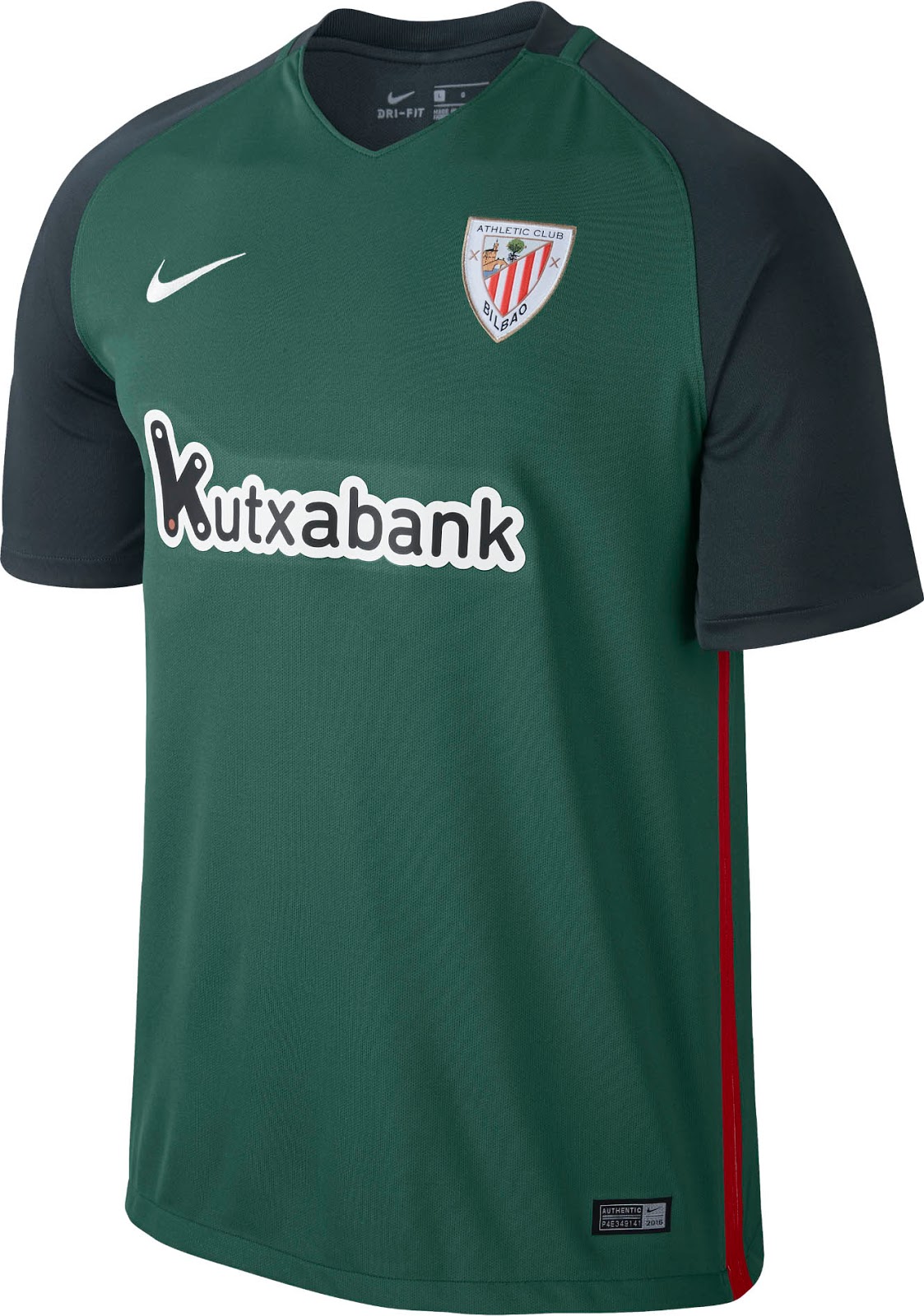 As far as the home kit is concerned, New Balance have shown this season that they have some exquisite designs for their current clubs. Athletic Bilbao will be hoping that the US firm takes the same care with their heritage.