As speculated, Barcelona‘s new shirt sponsors are a Far Eastern conglomerate but the identity was from the left field. Rakuten, the Japanese e-commerce conglomerate, signed a deal with the Catalan club worth at least €220m until the end of the 2020/21 season. 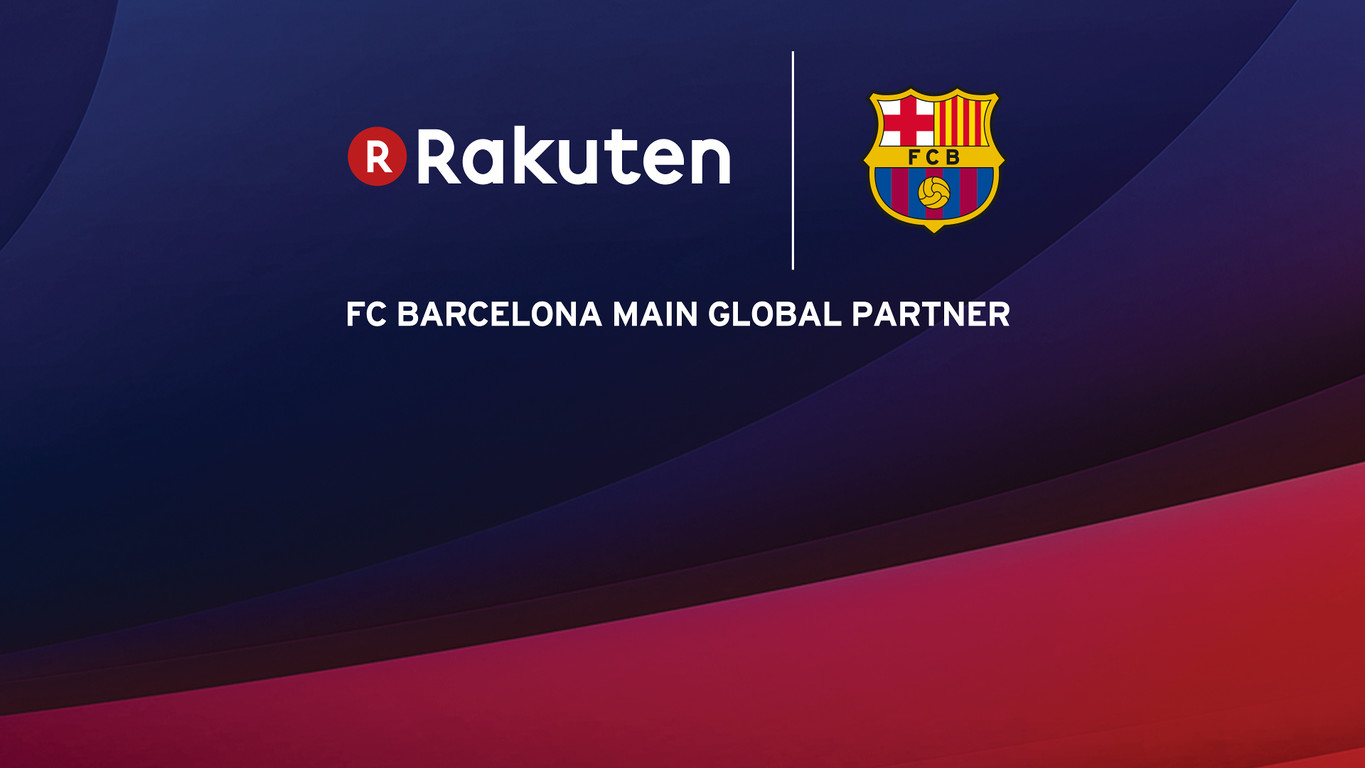 Replacing Qatar Airways as Barcelona shirt sponsor, Rakuten see their logo emblazoned across the shirt from 2017-18 season. The deal is the second largest in the modern game. Even so, it is dwarfed by the Chevron deal with Manchester United worth around €75m per season until 2021.
Even with bonuses for winning the Champions League and La Liga, the most Barca can earn per year is €61.5m. While the gap could be as little as €13.5m, United are likely be close to €100m wealthier in cash terms over the course of the two sponsorship deals.
As Josep Maria Bartomeu, Barcelona’s president explained, the deal isn’t just about cash. The Spanish club will benefit from Rakuten’s “experience and know-how in the fields of big data, communications and e-commerce”. Using their sponsor’s expertise, the Catalans will grow their brand globally, increasing retail and commercial revenues from other sources. That operational knowledge may well turn out to make up the €20m gap.
PSG renegotiate their sponsorship deal in 2018, followed by Arsenal, Liverpool and Real Madrid a year later. Currently, Barca’s deal is €20-30m more than those clubs, a crucial financial advantage over the latter quartet. PSG, despite dominating French football, have yet to conquer Europe while only Real can claim the success the elite tier of sponsors demand for their money.
Football’s bubble shows no sign of bursting. However, the next round of deals comes in a post-Brexit world where English clubs may suffer financially if they do not have access to the single market.
Related Items:Barcelona, Football News, Rakuten, Sponsorship Deal
Share
Tweet
Share
Share
Email