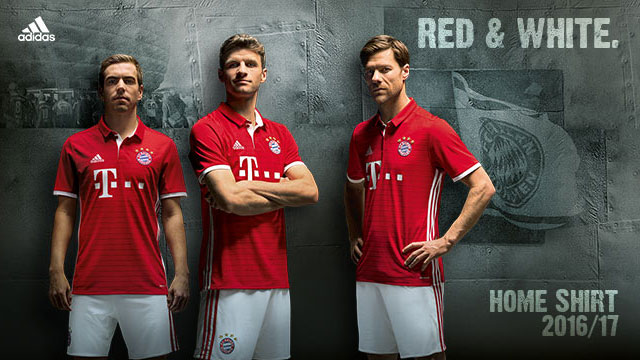 Newly-crowned Bundesliga champions, Bayern Munich, will wear their 2016/17 home kit against Hannover 96 as the party begins in the Allianz Arena this afternoon.

Bayern have kept with their traditional red shirts for their 2016/17 home kit. 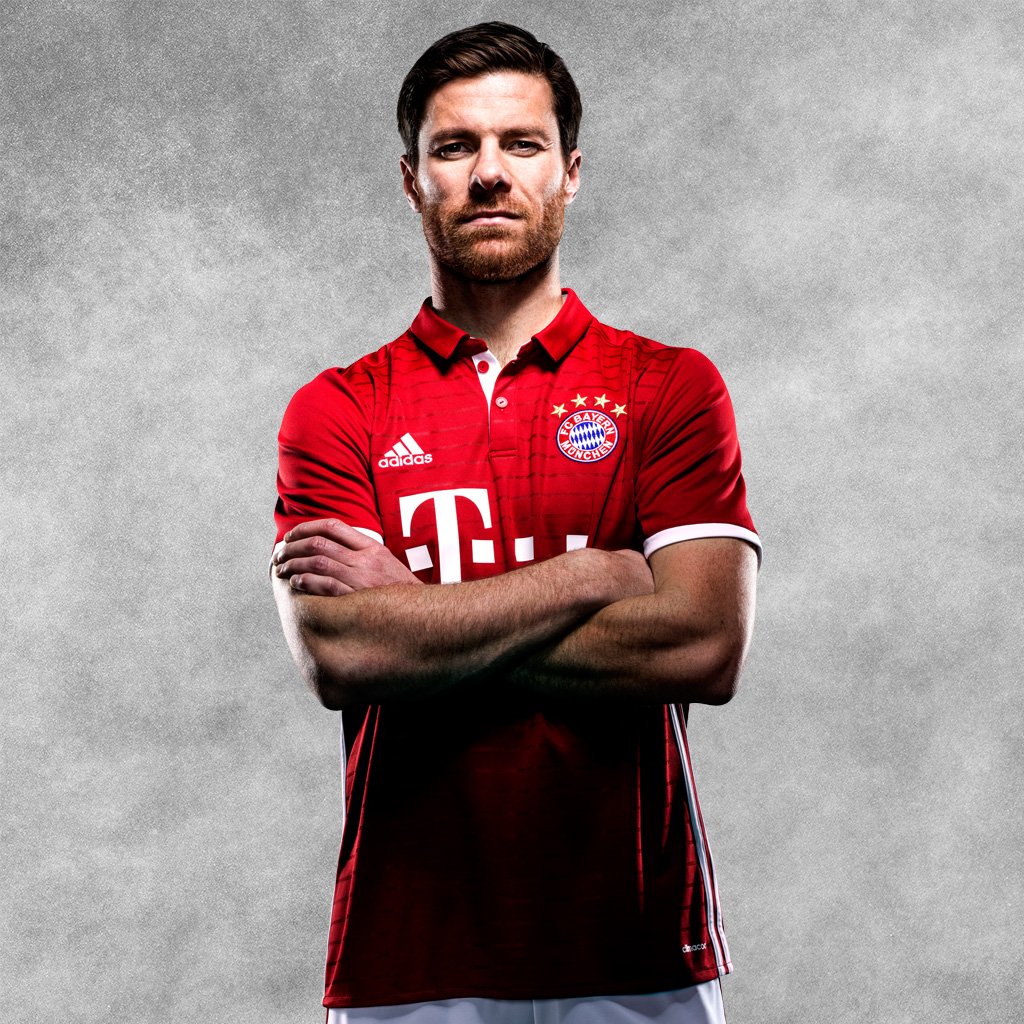 Manufactured by Adidas once more, Bayern have adopted a casual, polo shirt feel to the jersey with darker red hoops inlaid on the body. The sleeves are red with the white cuffs the most ostentatious showing on the top. Other white trim is more discreet on the inner collar and two-button inlay. 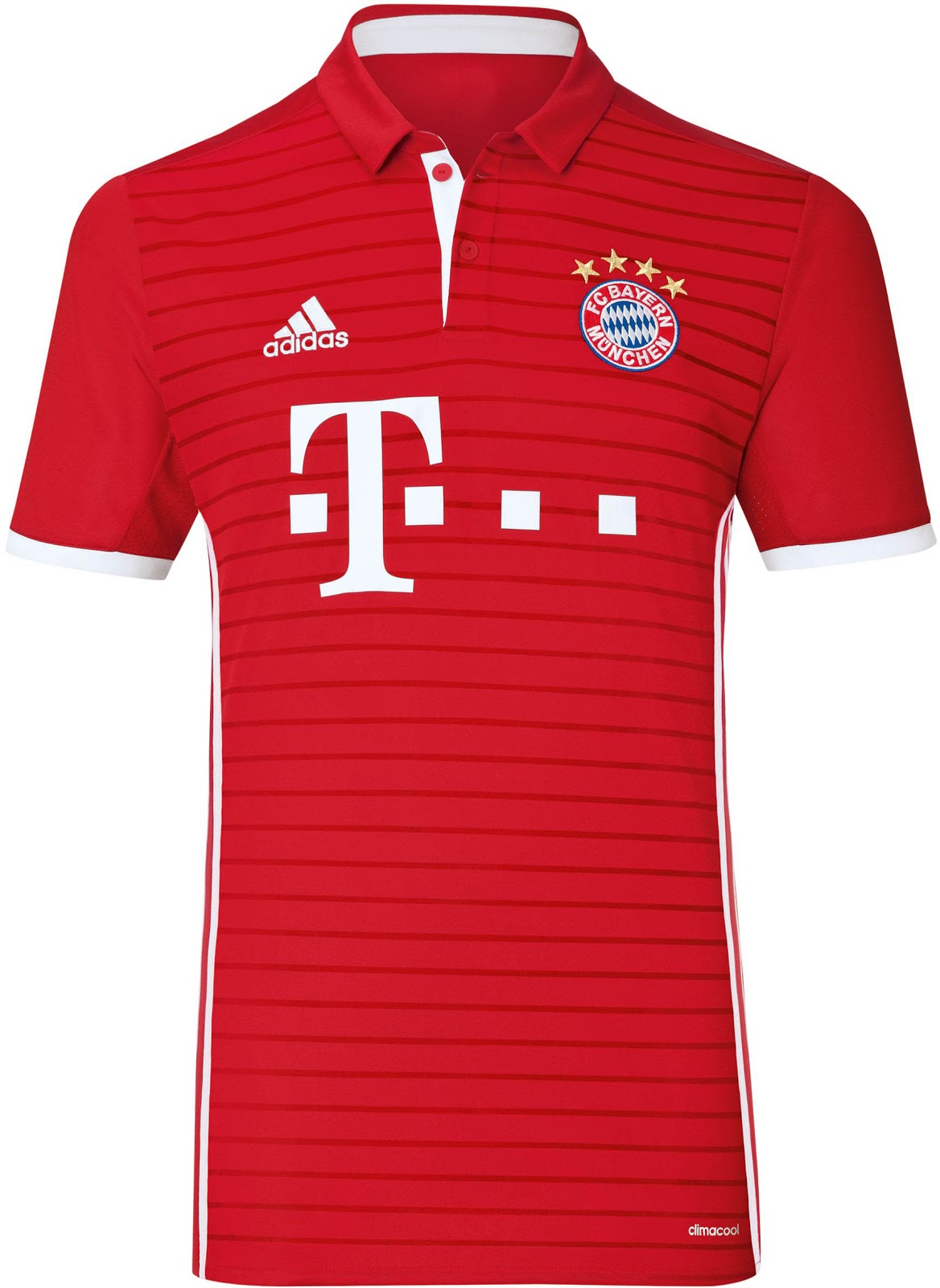 Adidas’ three-stripe trademark completes the casual feel, running from the armpit to the waist.

On the reverse, the club has opted for “tradition” in the slogan, “Mia san mia” embroidered into the collar with the club name across the shoulders. 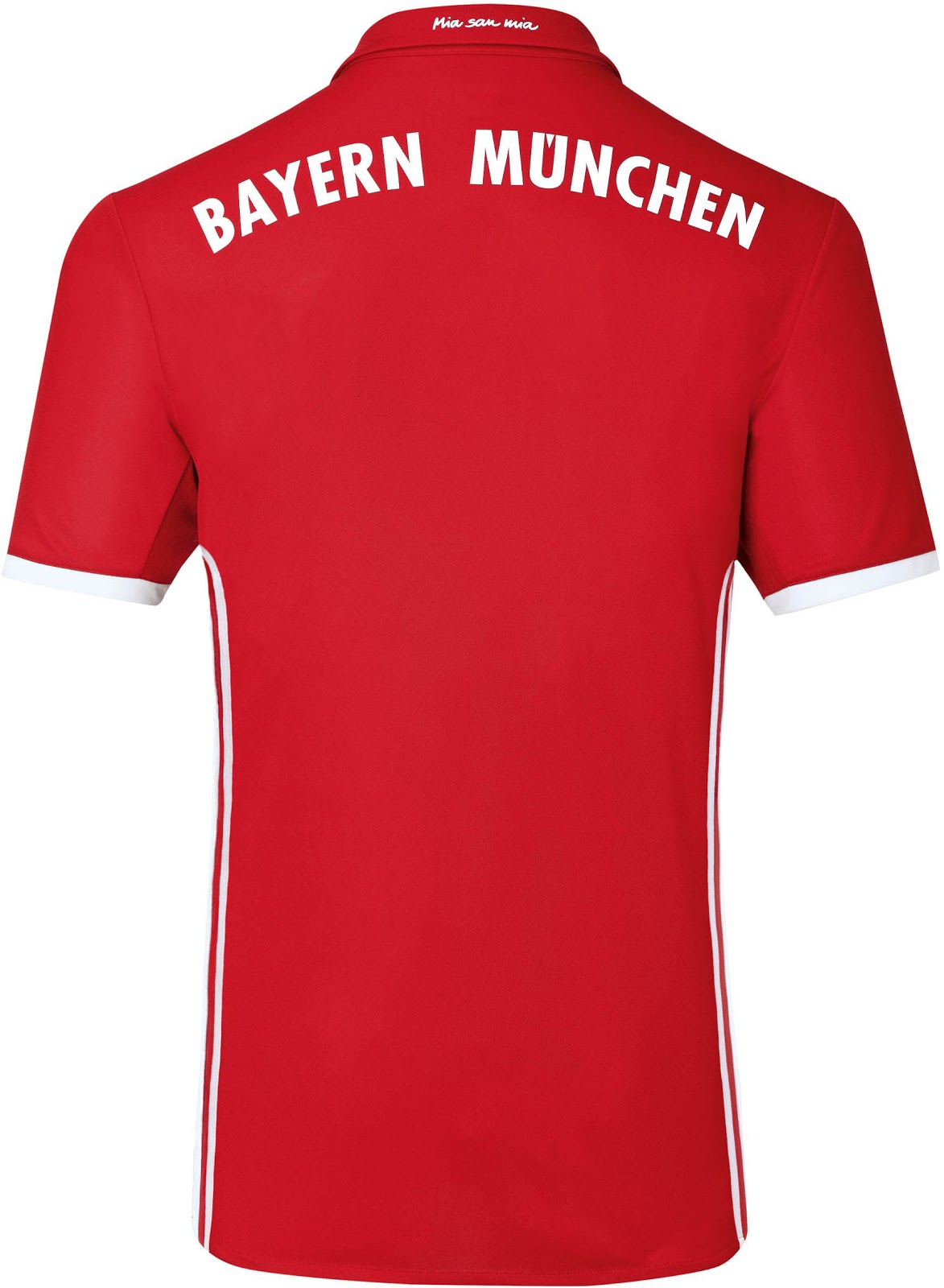 It’s the first shirt since Bayern and Adidas signed their ten-year kit extension which was reportedly worth €900m. The deal means that the two are intertwined until 2030 as the current contract had five more years to go. It seems unlikely that Bayern will ever follow Chelsea’s and buy themselves out as Bayern are the only manufacturer ever to have made their kits. 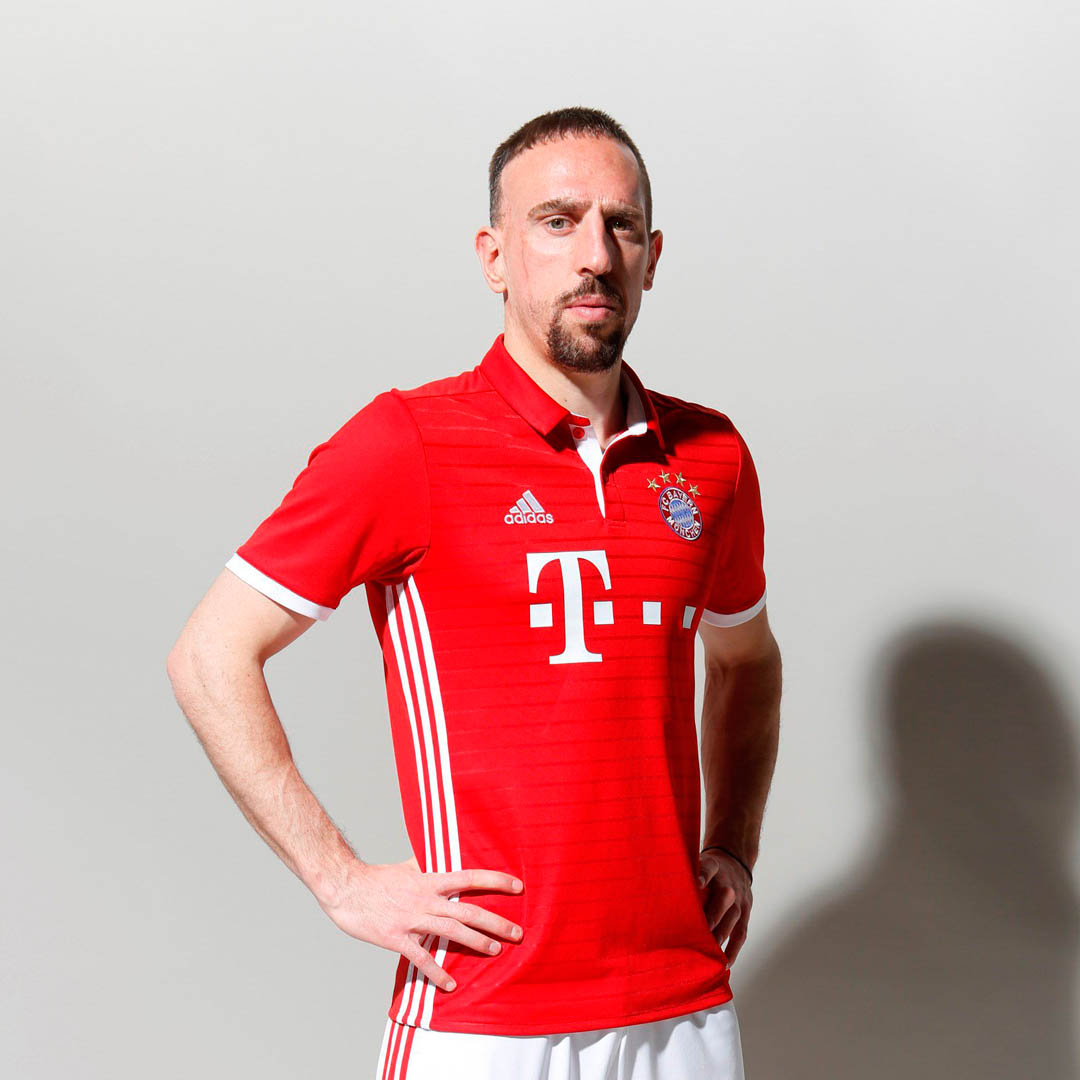 The major change with next season’s kit is the shorts. For the first time in a decade, they will be white. In that time wearing all red, they have landed the Bundesliga title on six occasions. With all the superstitions footballers supposedly have, is this a good omen or bad?

Whatever the case, Bayern, who begin the new campaign with a new manager in Carlo Ancelotti, will be keeping with traditions as favourites for the title. Are Stern die Suden adding another star with the kit? Let us know in the comments.