Facing PSV Eindhoven in the Champions League tonight, the Germans are once again among the favourites to win the trophy. This, despite criticism of Carlo Ancelotti which his predecessor Pep Guardiola could have warned him all about! 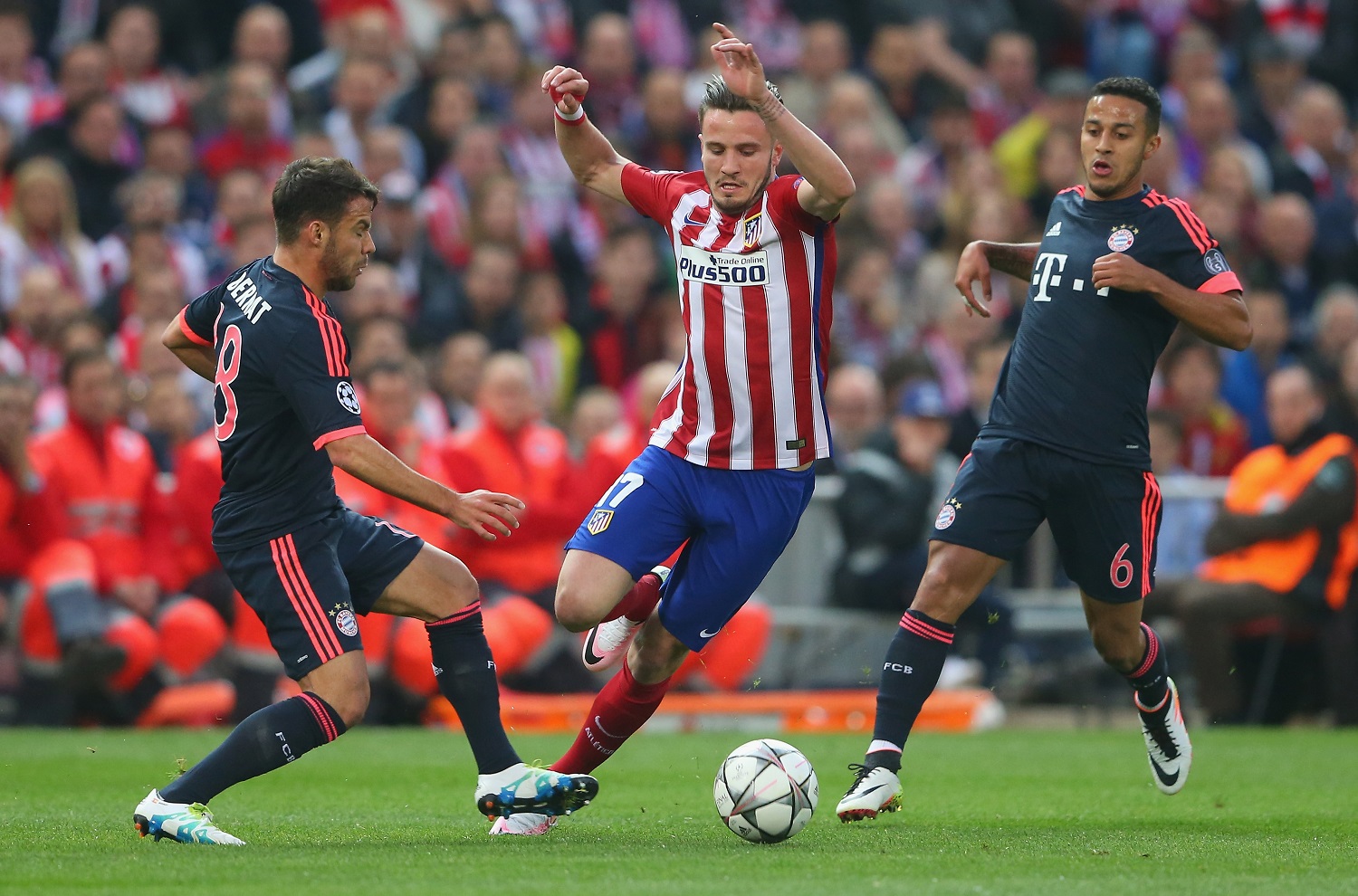 Bayern are second in their group, beating FC Rostov 5 – 0 in the opening game but losing by a single goal in the Vincente Calderon against Atletico Madrid.

The group is heading toward a climax with Atletico due to visit the Allianz Arena in December for the final ‘winner takes all’ decider.

This is the Bayern Munich pre-match top to be worn during the 2016/17 season: 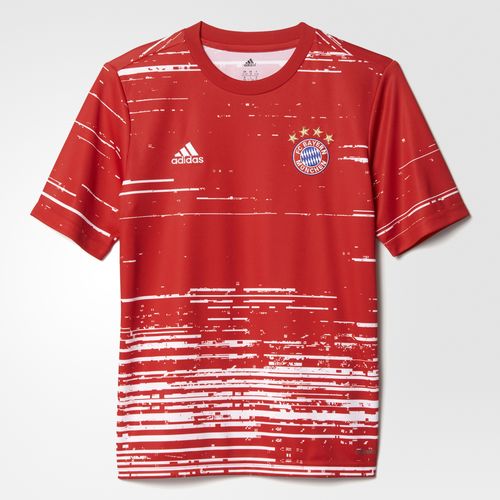 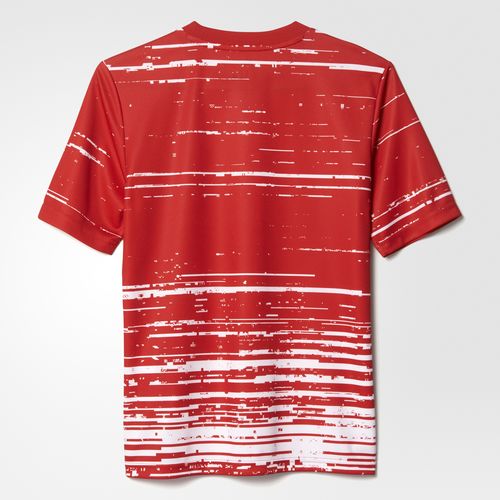 Made with lightweight material, the red shirt from Adidas features an interesting graphic print in white across the body, front and back.

The collar is ribbed, and in full red. The club’s crest is embroidered on the right breast whilst Adidas’ manufacturer’s mark is on opposite on the left. On the bottom left hem, Adidas’ ‘adizero’ motif is printed in grey. 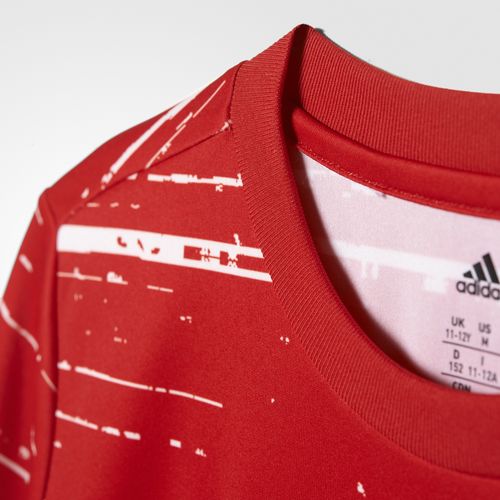 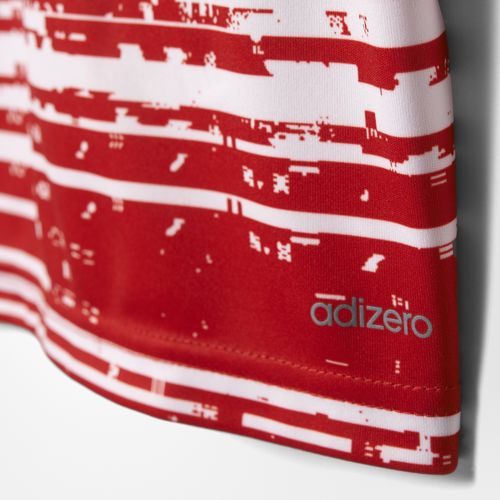 As part of Adidas’ sustainable product program, the shirt is made of 100% recycled polyester interlocking fibre, saving resources and decreases emissions during the manufacturing process.

It’s a stylish number, even if it is a little odd to see an Adidas shirt without the trademark Three Stripes!