Birmingham City launched their 2016/17 home kit yesterday. It’s the first under the club’s new deal with Adidas and uses the manufacturers Teamwear template. Last season‘s sash design from Cabrini is consigned to the history books with a classic football shirt replacing it.

Made by Adidas, this is the home kit Birmingham City will wear for the 2016/17 season. 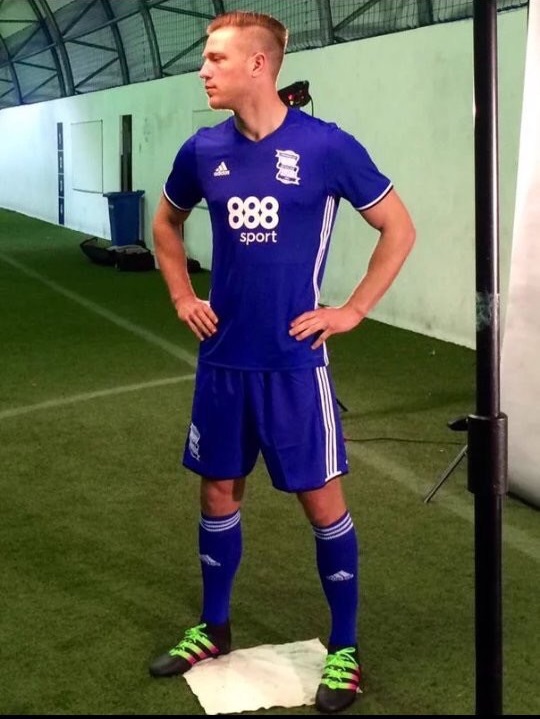 For the first time since 2011/12, the Blues will wear an all-royal blue kit. Adidas have come up with a clean design, with their trademark Three Stripes running down the body of the shirt from the underarm to hemline. There, they meet with those on the side of the shorts.

Trim is kept to a minimum on the shirt. The collar has a subtle wing leading into a curved v-neckline with an outer ribbing. The cuffs are dual-striped, with white sitting above black. 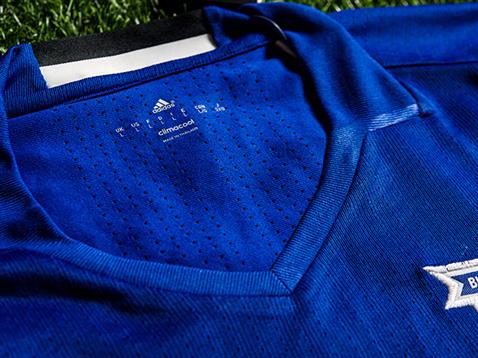 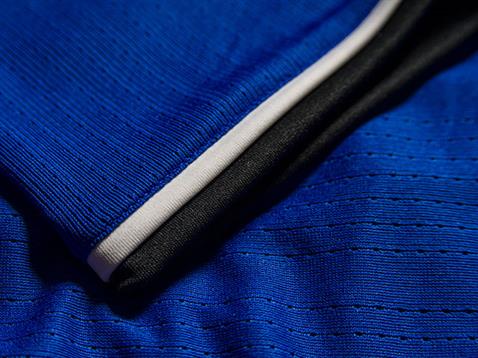 On the chest of the shirt sits the logo of primary sponsor, 888sport. Above this on the right side sits the Adidas manufacturers mark with club’s crest opposite on the left. 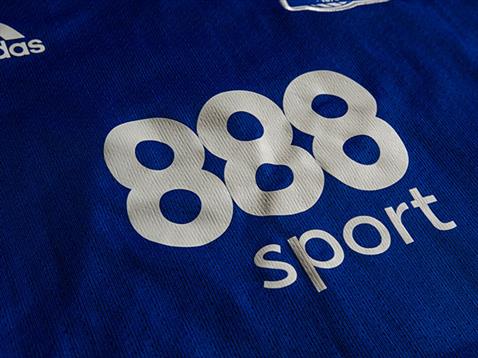 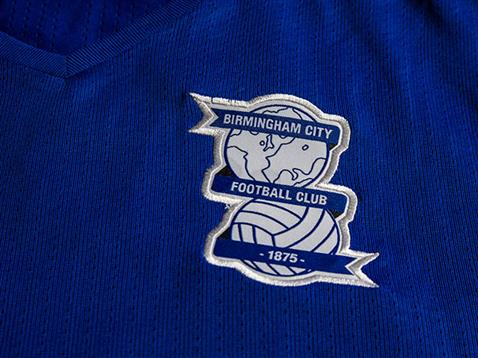 The kit is completed by blue shorts and socks. The last time the club wore a similarly designed shirt, they reached the play-offs. City supporters will be hoping to go one better this time and improve on last season’s finish just outside the promotion places by sealing their return to the top flight of English football.

What do you think of the Blues kit? Let us know in the comments. 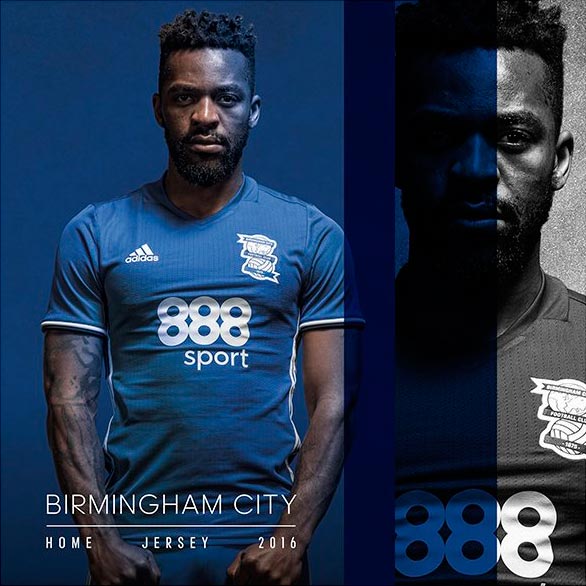