Ahead of their official release on 1st July, photos of the Chelsea 2017-18 kit range leaked. It’s the first to be produced under the new Nike contract and Adidas set the bar so low last season, it’s hard to imagine the home kit being any worse.

At the moment, the Blues are still basking in the glory of winning the Premier League title although dismayed at losing to Arsenal in the FA Cup final. The defeat denied them the double but gives the something to aim for this coming season. 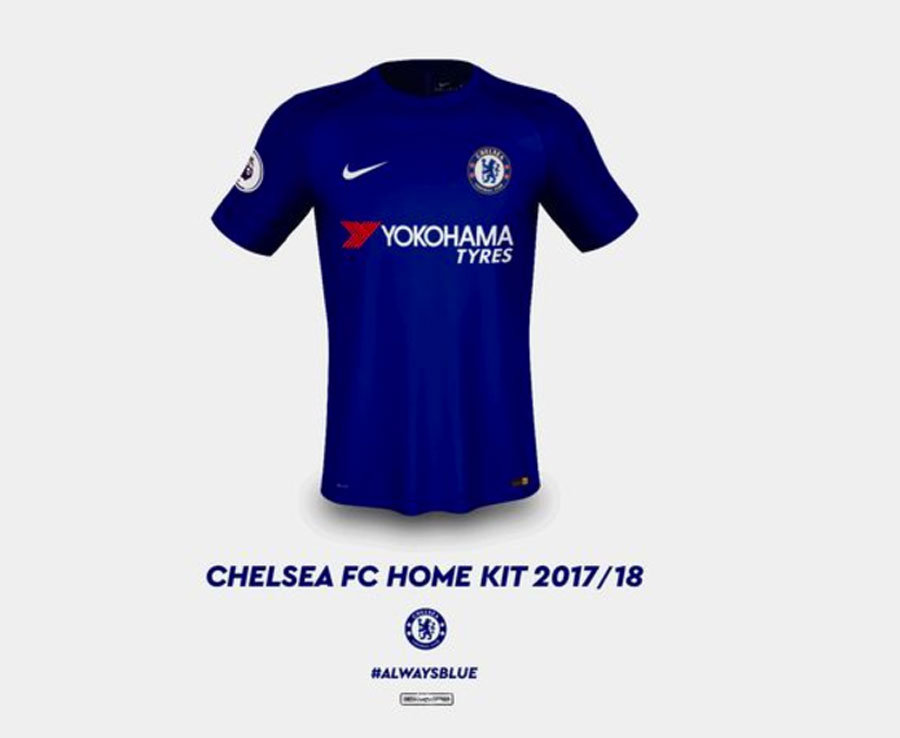 While Nike retains the dual tone sleeves and body template, Chelsea are benefitting from both being Royal Blue, the club’s traditional colour. 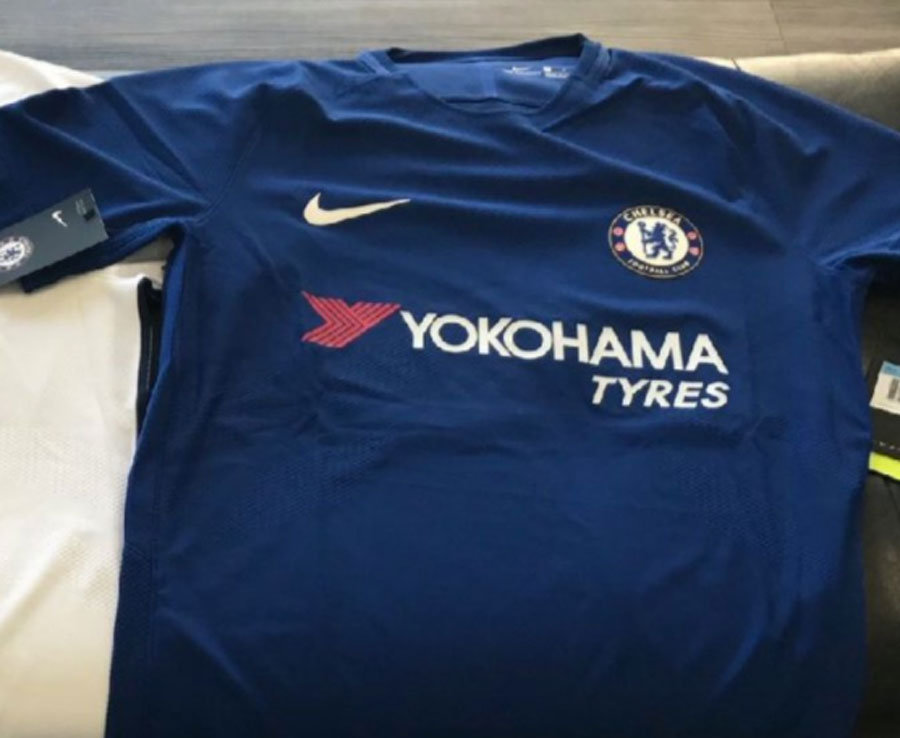 It’s a straightforward shirt and one which harks back to the past. All blue with the only colours red and white of the sponsor and manufacturer logos. In an age where design twists are the rage, this is sure to find favour with the Stamford Bridge faithful.

This is the Chelsea away shirt for next season: 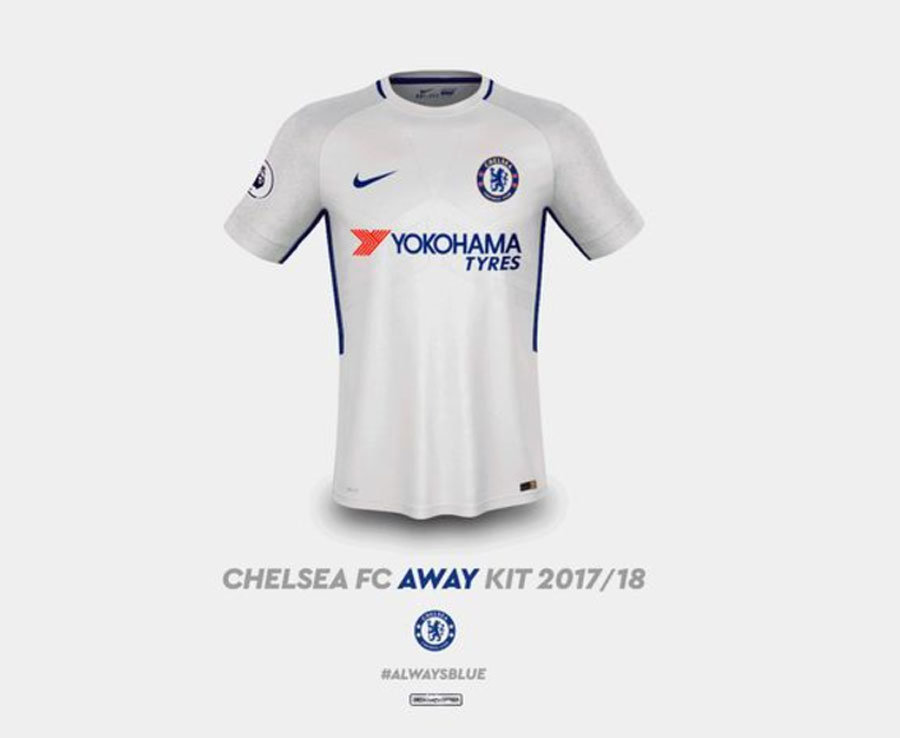 There is a little more to the design than meets the eye. The shirt body is white but the contrasting sleeves seem silver. Blue panels under the arms match the blue band around the neck. Logos are blue and red. 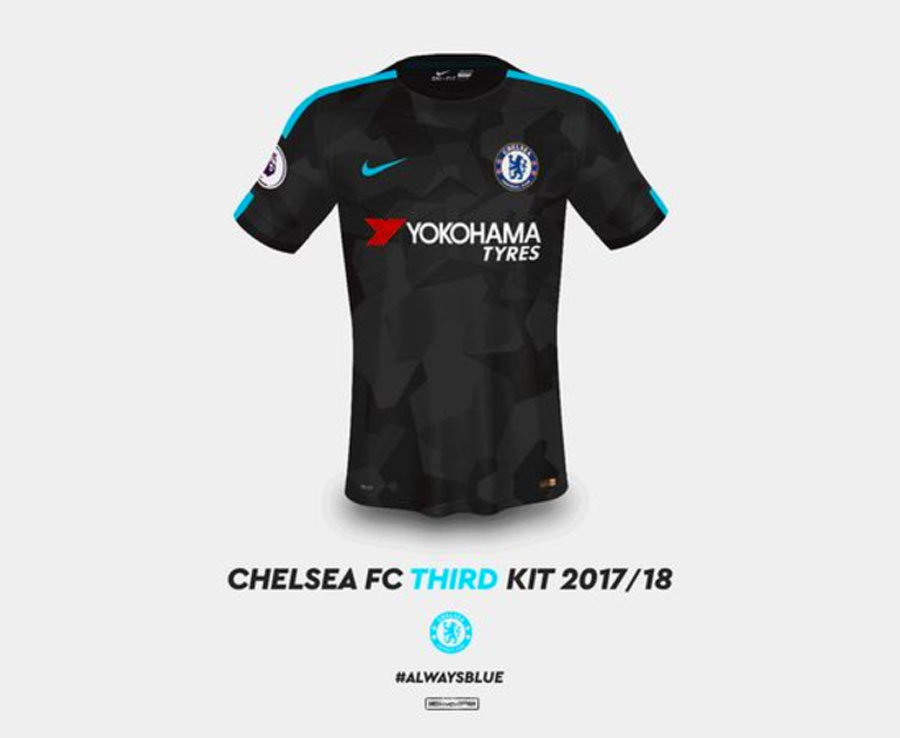 With electric blue trim, the Blues third shirt is a striking black design. In contrast to the other two kits in the range, Nike has placed a blue stripe across the shoulder.

If these are the three kits, fans will be snapping them up when they go on sale soon.