Bundesliga side, Borussia Monchengladbach, will return to their spiritual home as Puma replaces Kappa in a new kit deal.

The German sportswear giant is confirmed as the club’s technical partner from 1st July 2018. Puma returns to Die Fohlen for the first time in fifteen years. 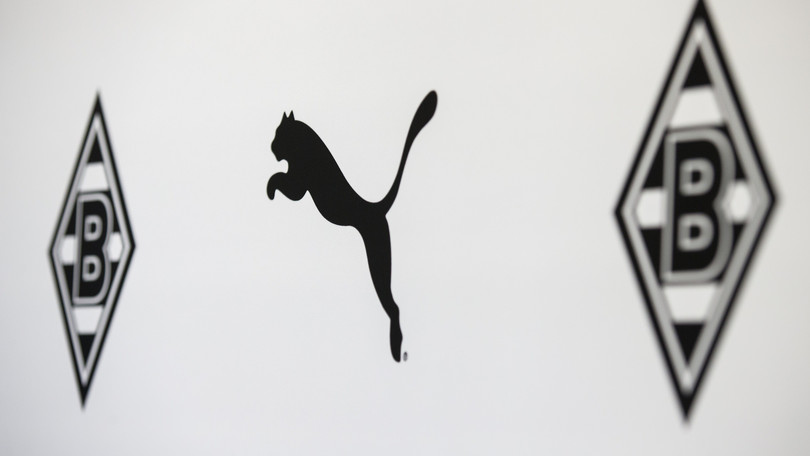 The German kit manufacturer previously partnered the club from 1976 to 1992, arguably Die Fohlen’s golden age. The deal itself is worth up to €100m over a ten-year period. That includes bonuses but outstrips any other offers received.

Borussia Monchengladbach and Puma – A Match Made In Heaven

From 1976, the club was a name to be feared in European competitions. 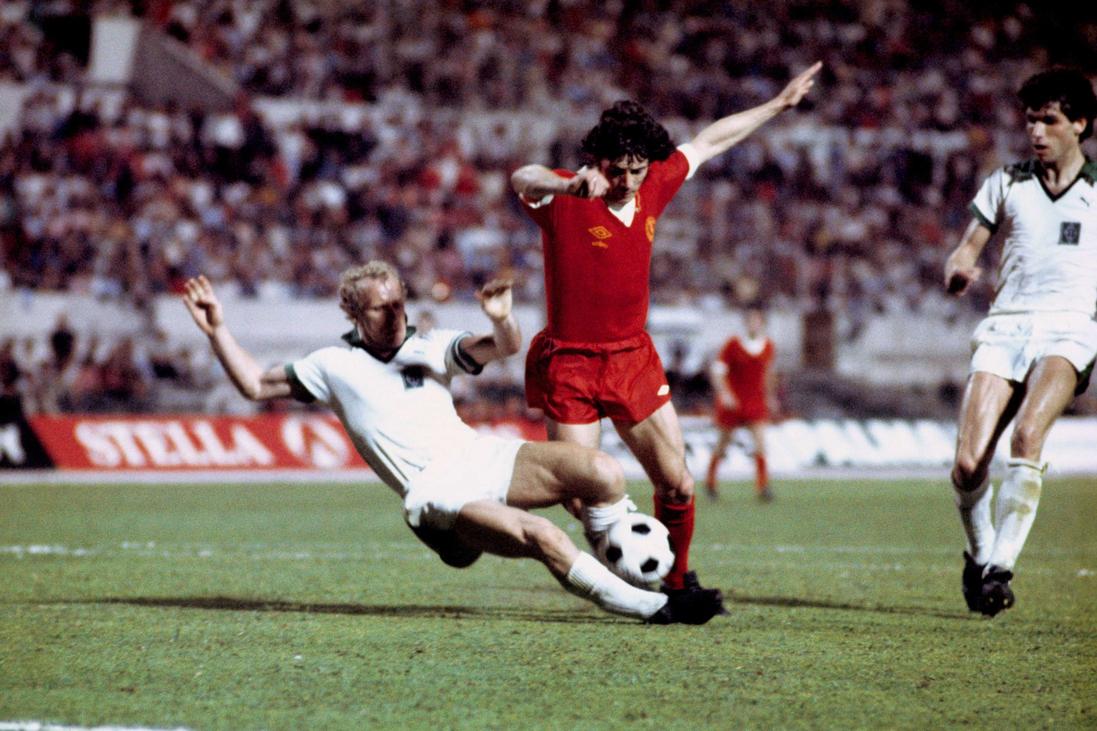 The all-white kit of 1977 where they fell to Liverpool 1 – 3 in the Champions Cup final is a classic. Liverpool beat Borussia in the UEFA Cup finals of 1973 and 1976 as well. 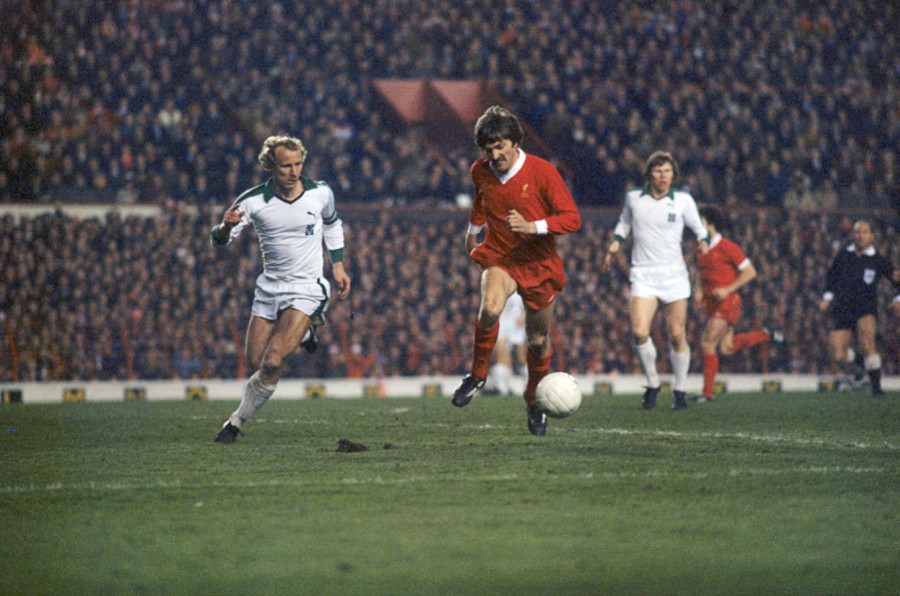 That team included the likes of Bertie Vogts, who represented his country with such distinction. Alongside him were Rainer Bonhof, Uli Stielike and Jupp Heynckes. Managed by Udo Lattek, they were at their zenith before the best talent was cherry-picked. 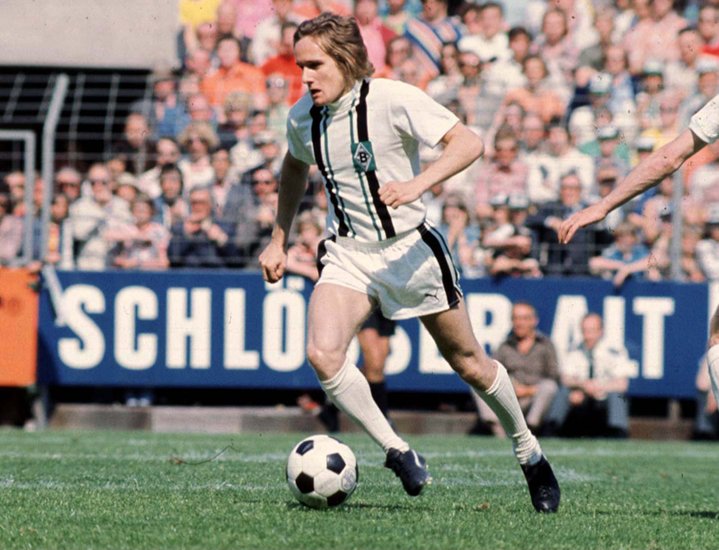 Returning to that level is nigh on impossible but perhaps Puma can bring back some classic designs in the contract. 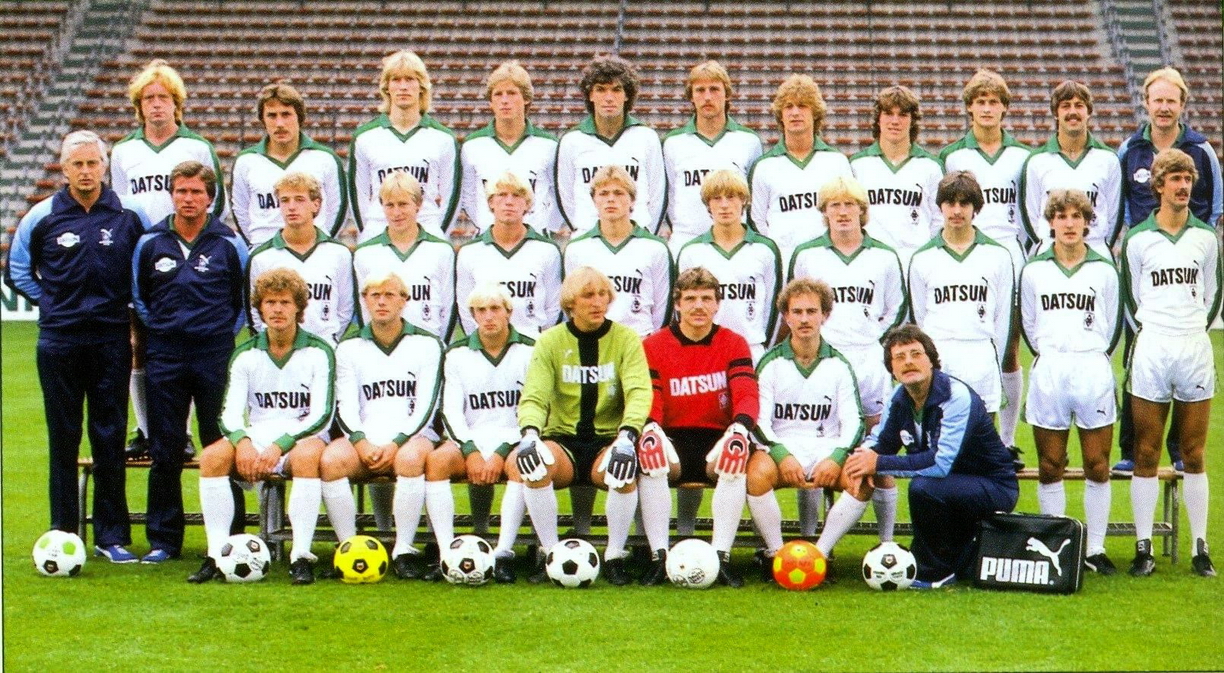