Manufactured by Topper, the Botafogo 2016/17 home kit retains their traditional colours of black and white stripes. President Carlos Eduardo Pereira hopes that the players will be inspired to challenge for honours and Topper have returned to old-fashioned methods and dyed the stripes of the home shirt on the inside as well. 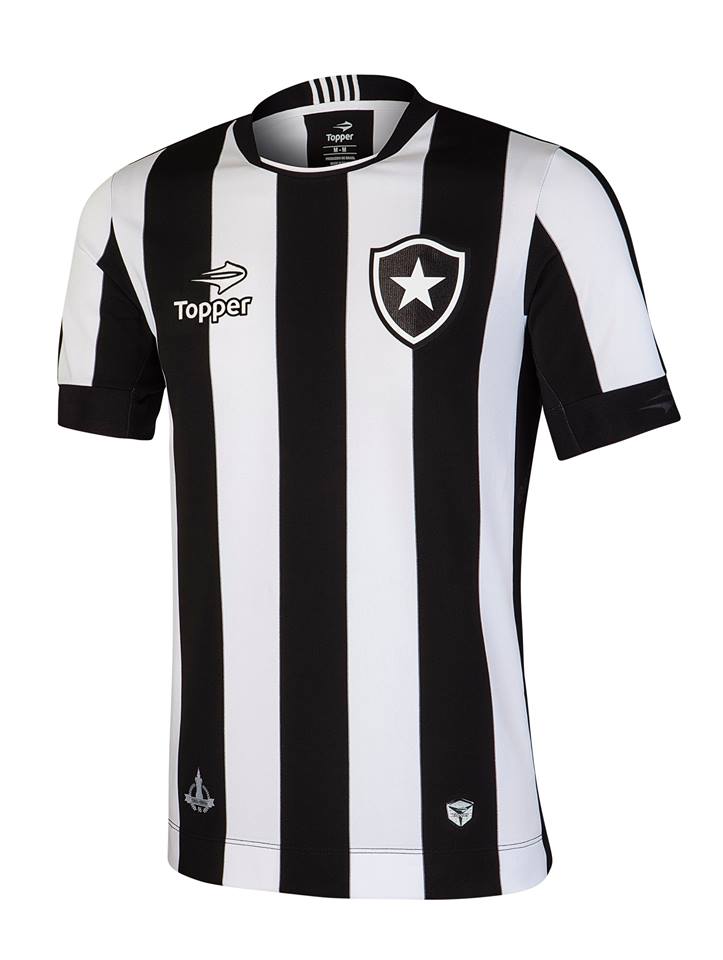 Arranged in a three-four combination, the black and white stripes run uninterrupted from collar to waist. The collar has been deliberately rounded as a reminder of past glories, black around the side and back, giving way to a thin white horizontal stripe across the top at the front. 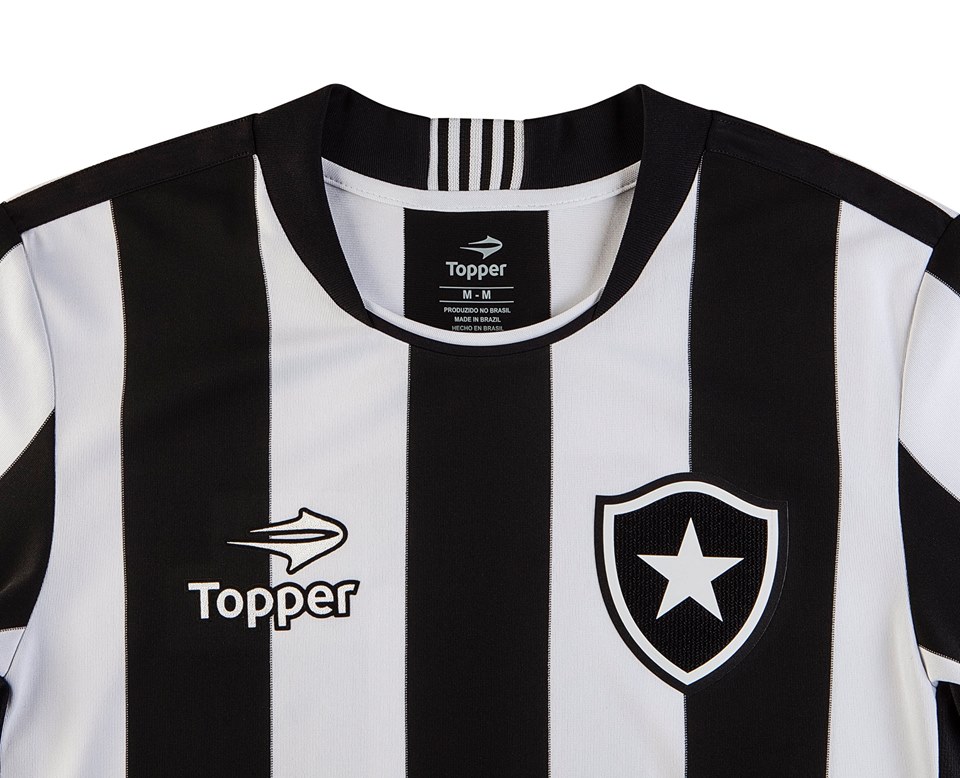 On each of the shirts in the collection, there is the stamp of the Teresa Herrera Trophy, Deportivo La Coruña’s annual pre-season tournament. Botafogo are celebrating the twentieth anniversary of winning the cup, beating Juventus in the final. 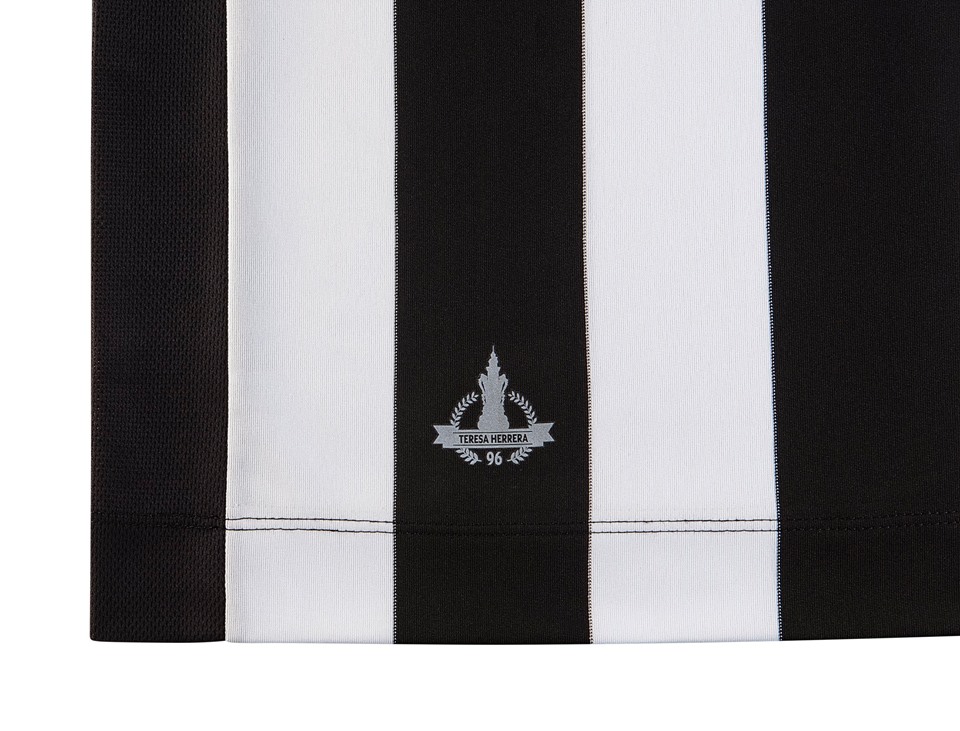 There are two Botafogo 2016/17 away kits. The first choice is black and grey stripes, set in the same formation as the home shirt. The collar this time is black giving way to a grey v at the front. 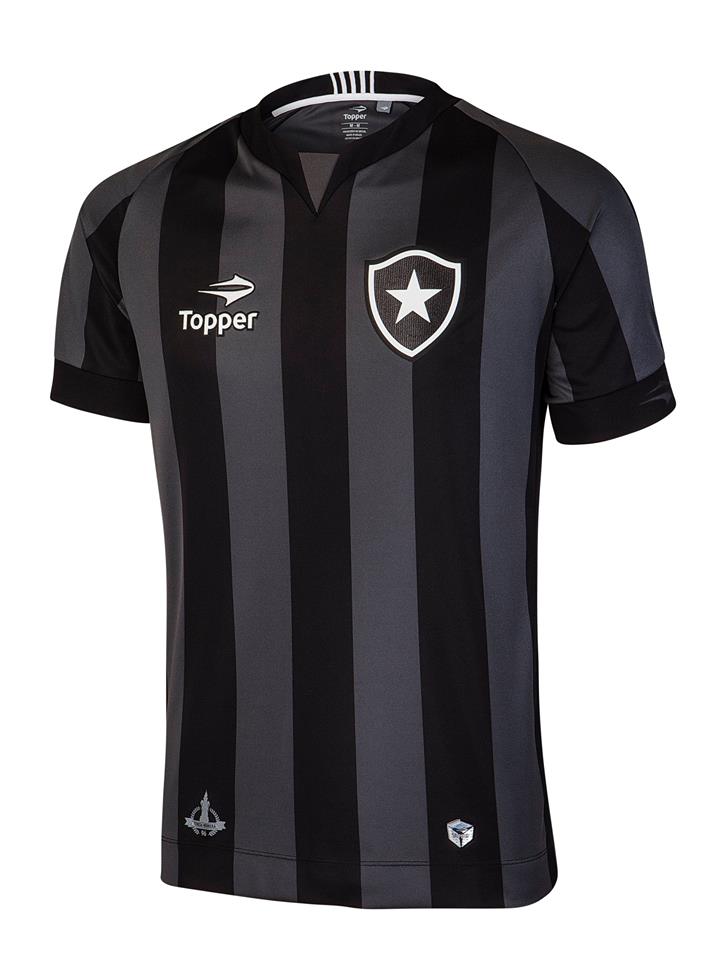 The second choice is again striped, this time in four shades of grey. All kits bear the Teresa Herrera Trophy stamp and laser printed holograms of the club crest on the side, with meshed material for better breathability for the wearer. 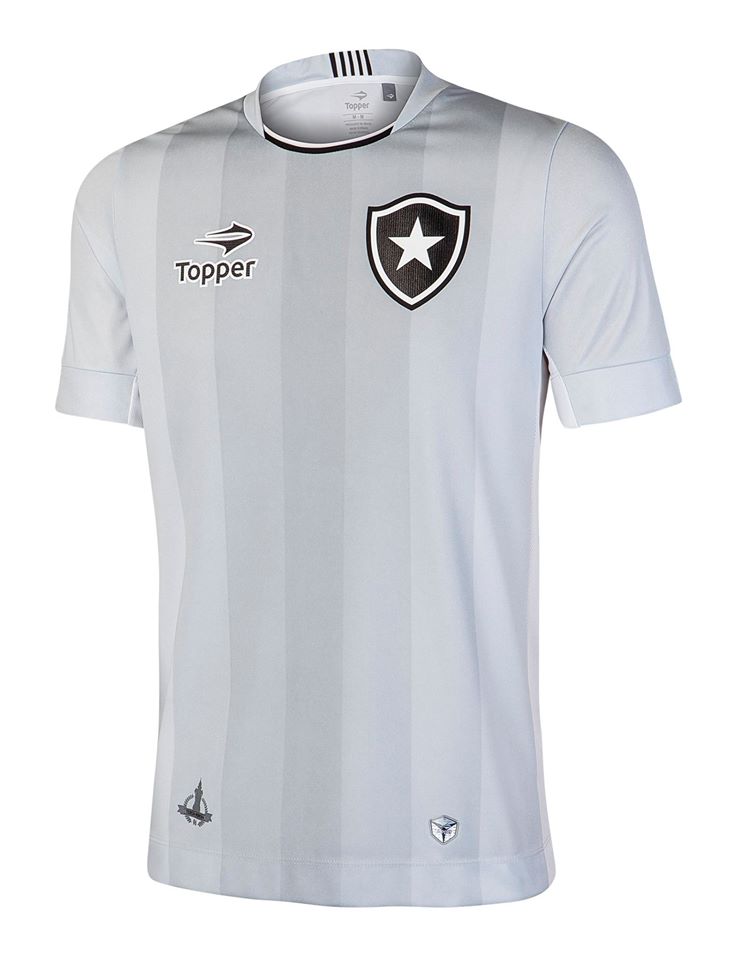 The Botafogo goalkeepers will be spoiled for choice with the two options for their 2016/17. For home games, it is expected that they will wear this shirt with its grey front giving way to black sleeves and back.  The collar mirrors the outfield players shirt, predominantly black with a thin white stripe whilst the cuffs are two shades of grey. 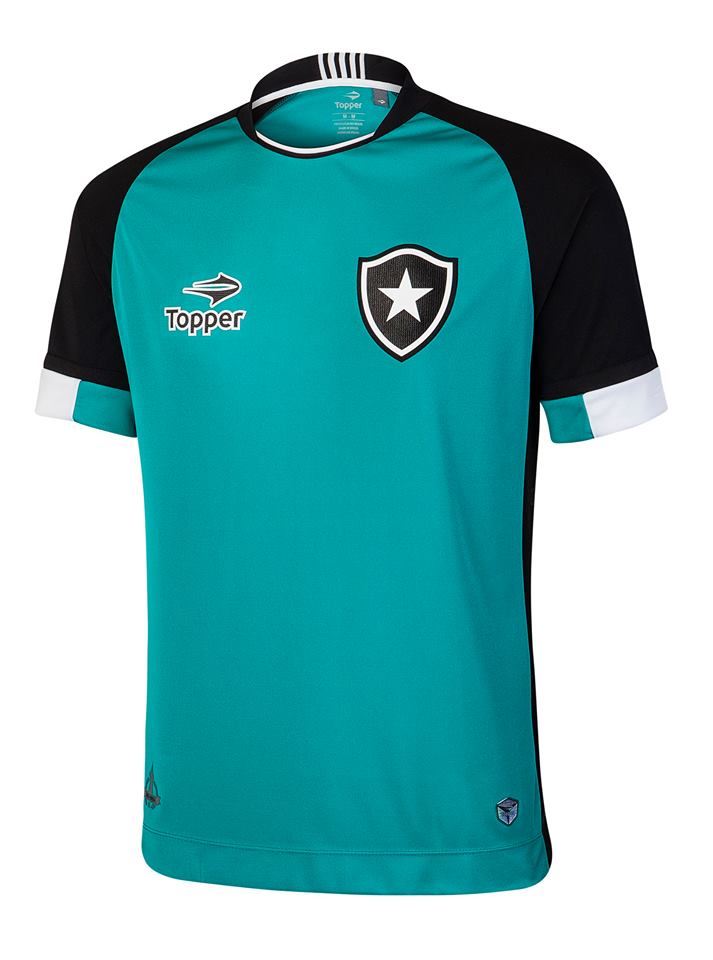 For away games, the goalkeepers have a similarly-styled black and neon yellow shirt. 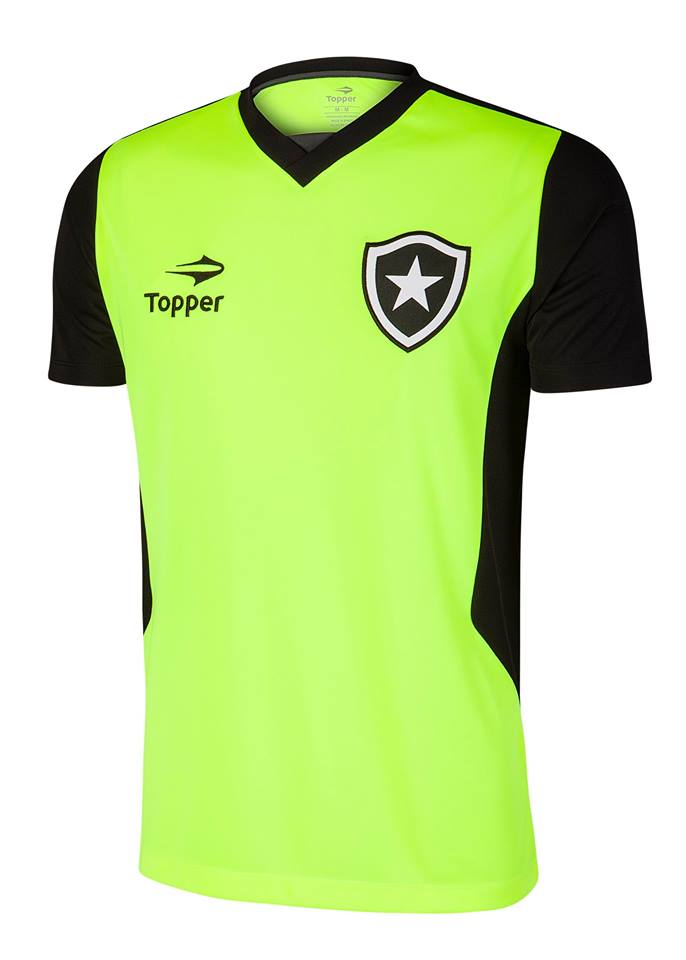