Championship club Brentford unveiled their new club badge to be used from the start of next season. In common with many clubs, they found trademark law increasingly hard to enforce and consequently issued a design based upon the design they used in the early 1970s. 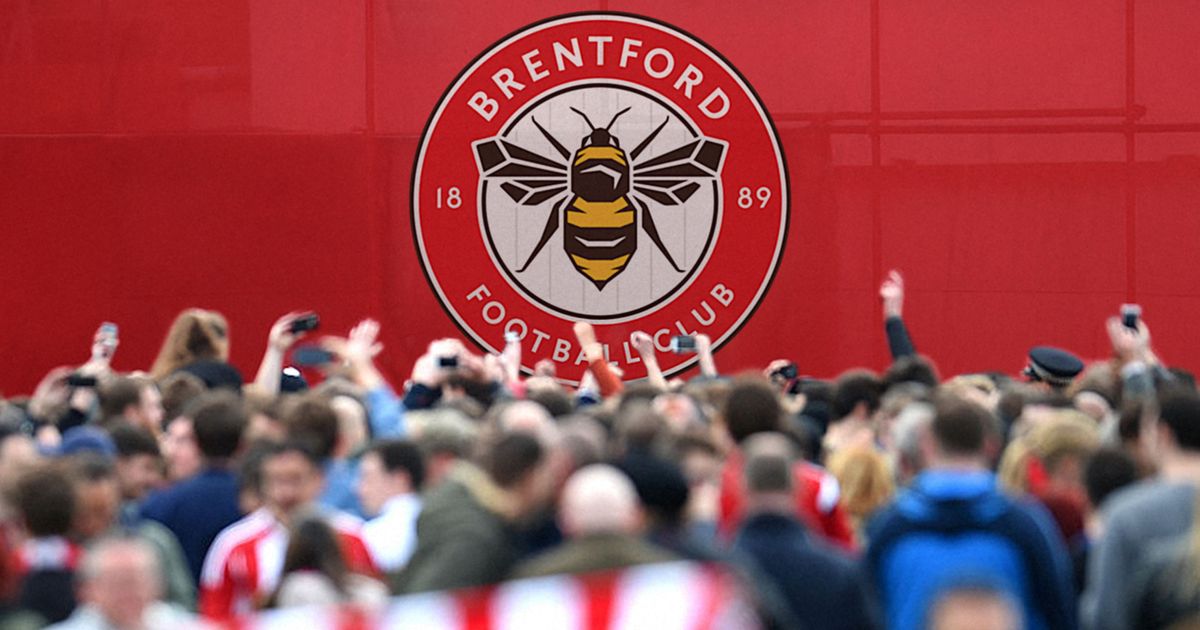 The new badge makes a stronger reference to the club’s nickname of The Bees: 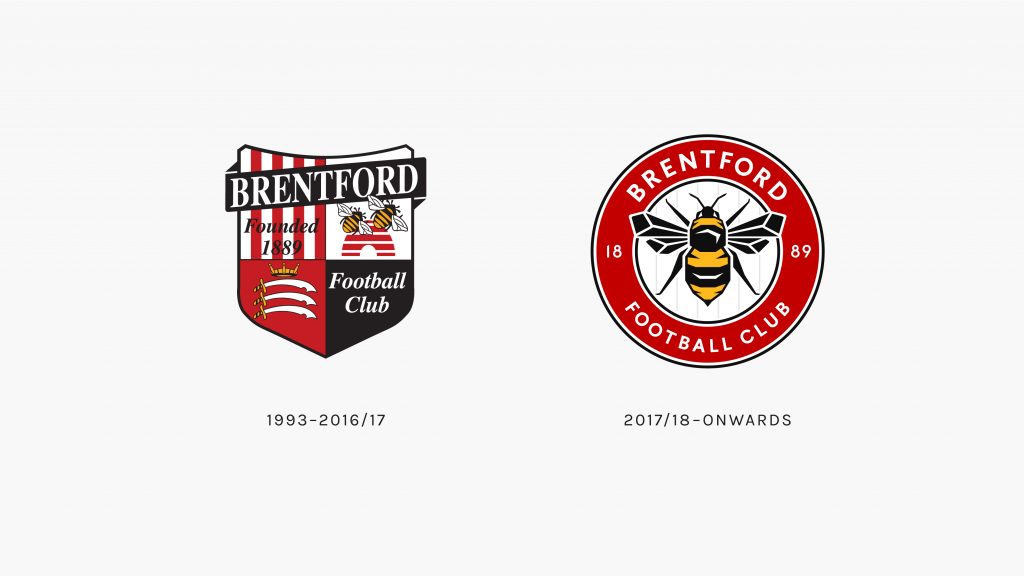 The current badge has a beehive in the top right corner with the scimitars of Middlesex diagonally opposite in the bottom left corner. Completing the current shield is a banner with “Brentford” while red and white stripes with “Founded 1889” obscured, sit opposite a black quadrant with “Football Club”.

Replacing this, a modern circular badge with the club name housed in a red circular border. This is bisected by the year of formation in the middle, split either side of bee. On a white background, the image of bee features as the eye-catching visual draw.

It harks back to the 1970s when Brentford had a similar design as the club crest: 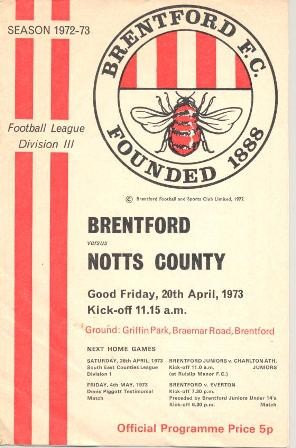 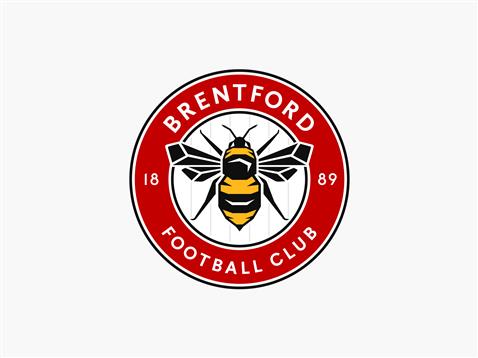 Overall, the design has met with the approval of supporters. Even so, some observed that it seems like a wasp rather than a bee!