Cambridge United launched their 2016/17 home kit yesterday. The U’s finished the 2015/16 season in ninth place, seven points off the promotion play-off places and will be hoping to improve on that next time around. 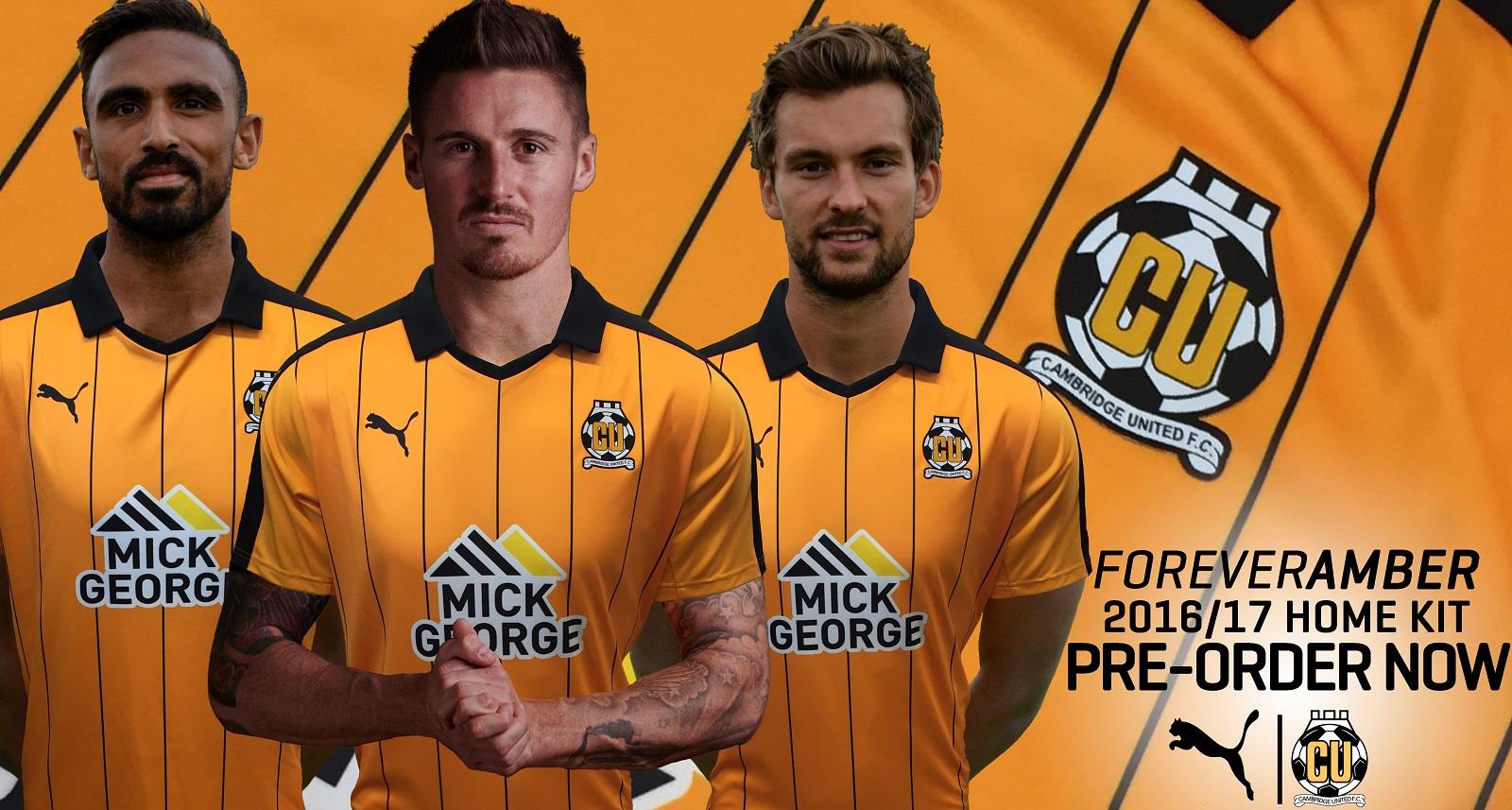 This is the home kit which Cambridge United will wear for the 2016/17 season. 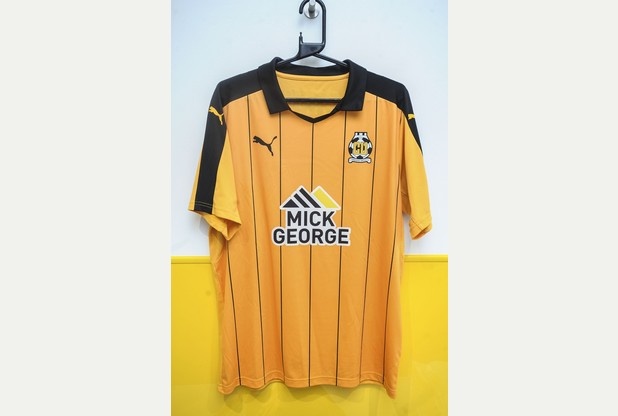 Having worn a striking and not always popular design last season, Puma has returned to safer ground this time around. The shirt remains faithful to the club’s colour scheme of amber and black, worn since 1924/25.

The shirt features black pinstripes against the amber body of the shirt. The evenly spaced stripes run the length of the body.

Trim on the shirt is also black. The collar has a retro-style, with a winged collar leading into a rounded v-shape. This leads to black shoulder panels which travel to the cuffs on the sleeve. These feature amber Puma logos on each shoulder.

On the body, Mick George see their sponsor logo feature centrally with Puma’s logo on the right breast with the club’s badge on the left. 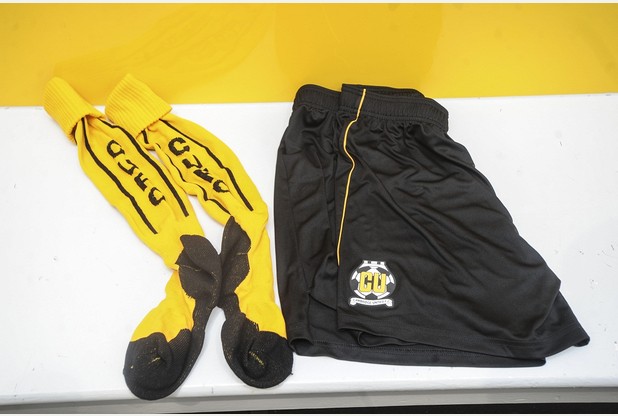 The shorts and socks keep the colour scheme as the kit. The shorts feature a thin amber pinstripe on the side but are otherwise a clean black design. The amber socks feature “CUFC” down the front in black inside two black stripes.

A return to a more traditional design for the U’s. A more educated look for one of Britain’s seats of learning on the banks of Coldham’s Brook.

Cardiff City Launch 2016/17 Away Kit
Copa América Centenario: What If The Kits Decided The Outcome?
To Top