Cardiff City have released their 2016/17 home kit. The Bluebirds narrowly missed out on the play-off places last season, will be hoping for another promotion push in the second kit made by Adidas under their current deal.

This is the kit which Cardiff City will wear in their 2016/17 home matches. 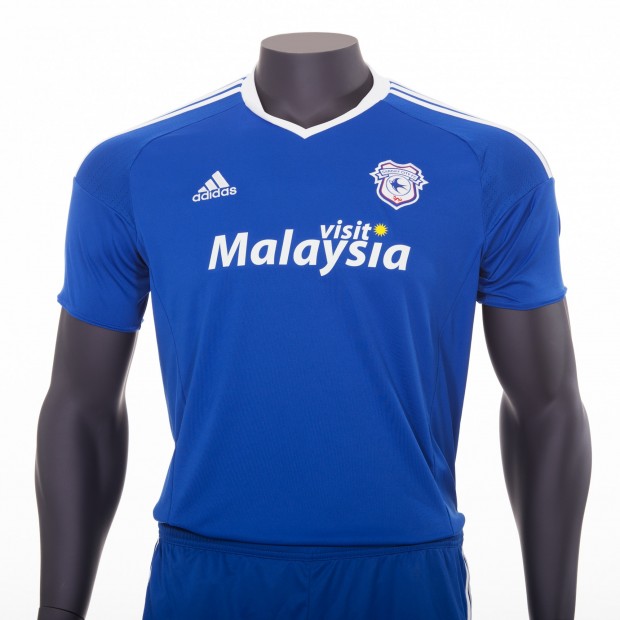 In keeping with their traditions, the Bluebirds will wear all-blue. The clean design is similar to the one worn in the 2015/16 season with subtle differences from manufacturer Adidas.

This year sees Adidas present a white rounded v-shape collar leading onto the Adidas Three Stripes sitting on the shoulders. The German manufacturer has left the rest of the shirt blue, with full sleeves leading to blue cuffs.

On the chest, the Malaysian Tourist Board features their slogan “visit Malaysia” in white underneath the Adidas manufacturer’s mark on the right breast opposite the club’s recently changed crest on the right.

The reverse of the shirt is plain blue. 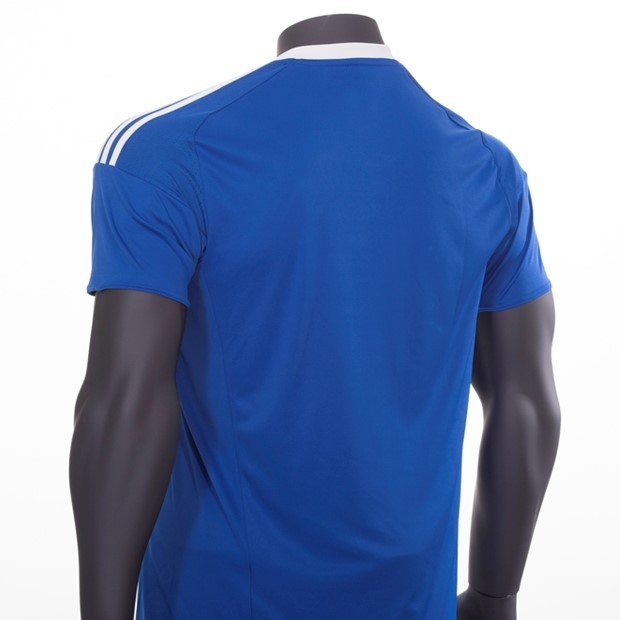 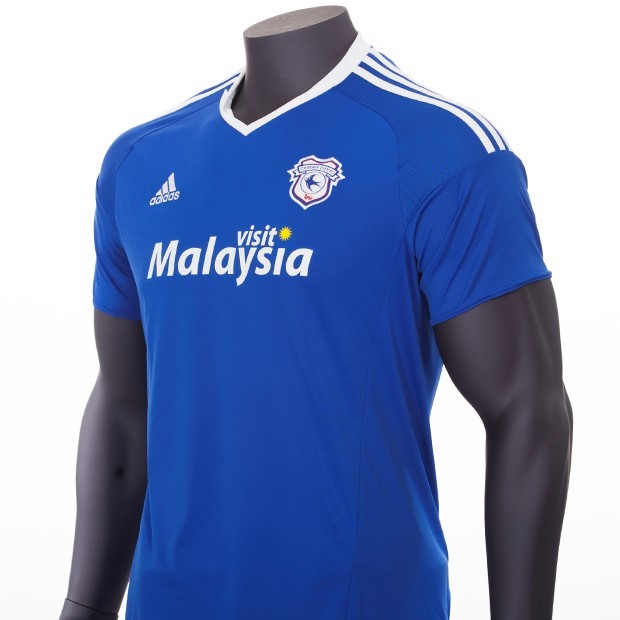 The shorts and socks are all blue. The shorts feature a white band across each thigh and the Three Stripes in white, travel both sides. The socks have a white band in the turnover, above which is a blue and white vertical ribbing. 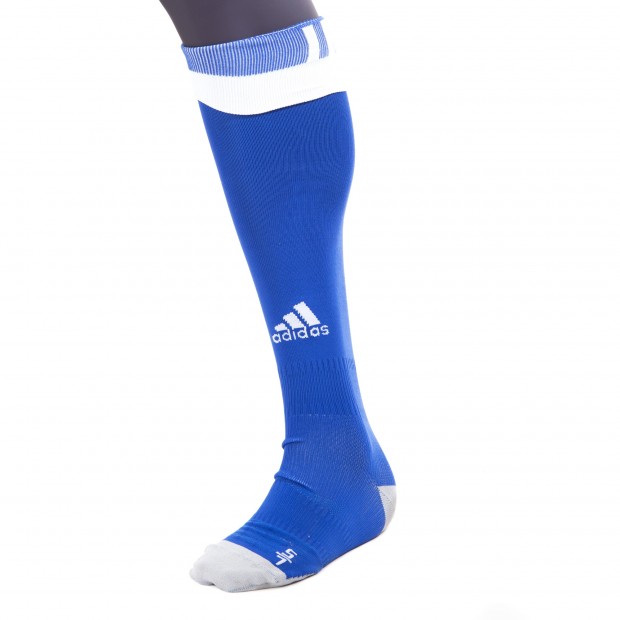 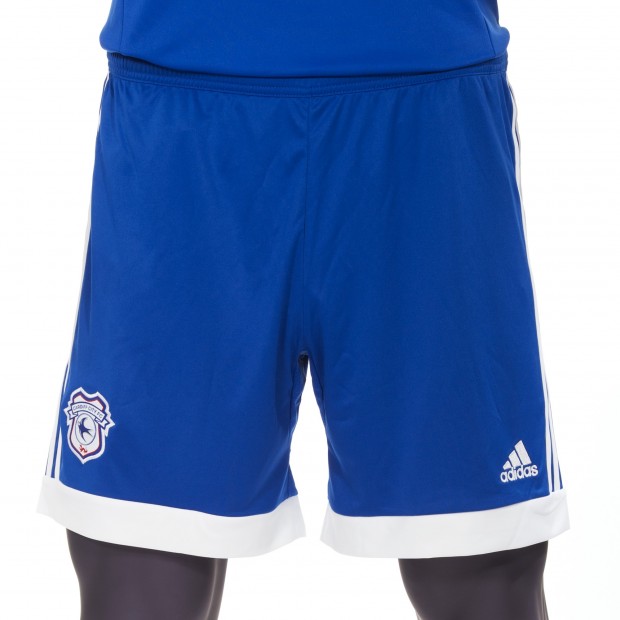 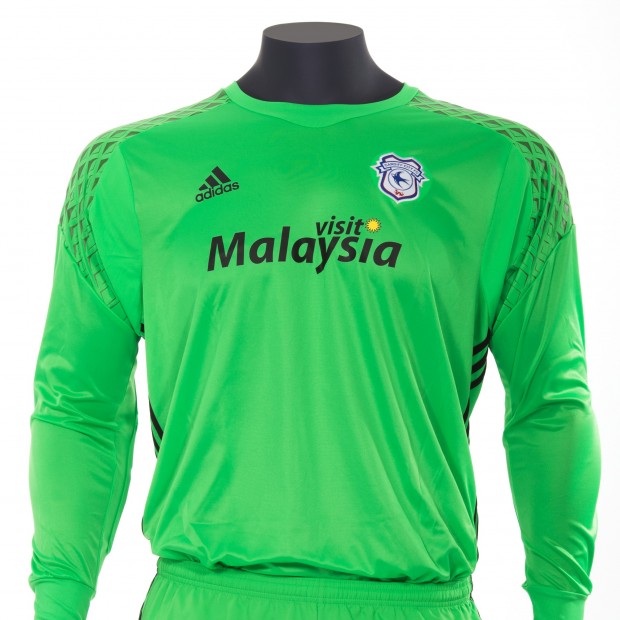 The all-green kit is based on Adidas Onore template. The trademark Three Stripes travel the side of the shirt from the underarm to waist hemline and are in black. Across each shoulder is the now-familiar diamond design, also in black. 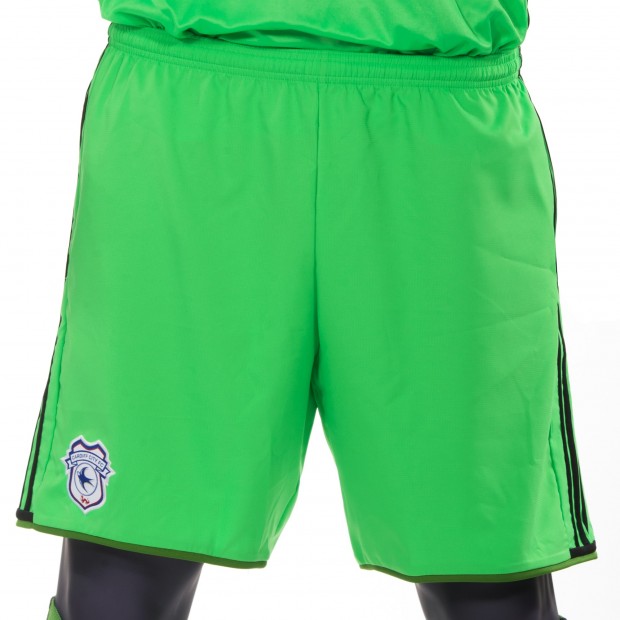 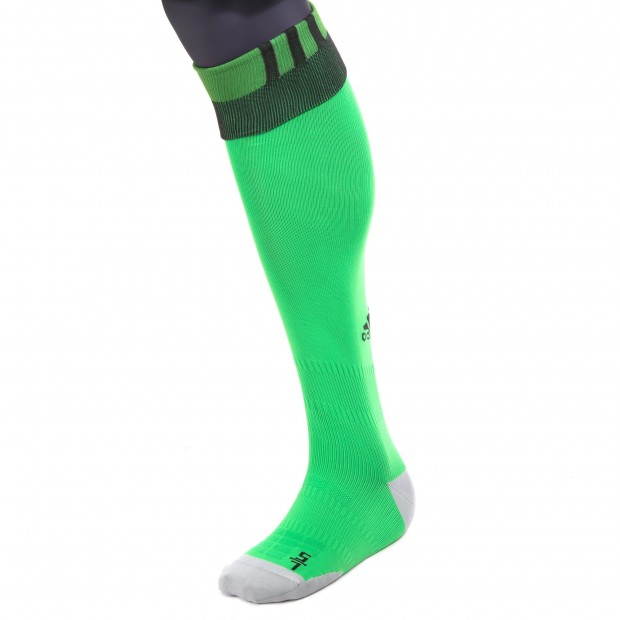 The shorts and socks are also green and largely a clean design. Adidas Three Stripes feature on either side of the shorts, meeting the shirt design at the top. The socks feature a black horizontal band on the turnover with Three Stripes, also black, vertically meeting from the top.

A traditional kit and having upset supporters when they wore all-red for three years from 2012, sure to find favour. What do you think – hit or miss? Let us know in the comments.