Flamboyant is one way to describe Spanish football kits at times. We’ve seen Spiderman, jamon and waiter inspired designs in the recent past, taking artistic flair to new and not necessarily higher, levels.

CD Palencia wanted to be different. They looked down at the bottom of the barrel and hurled themselves at it. 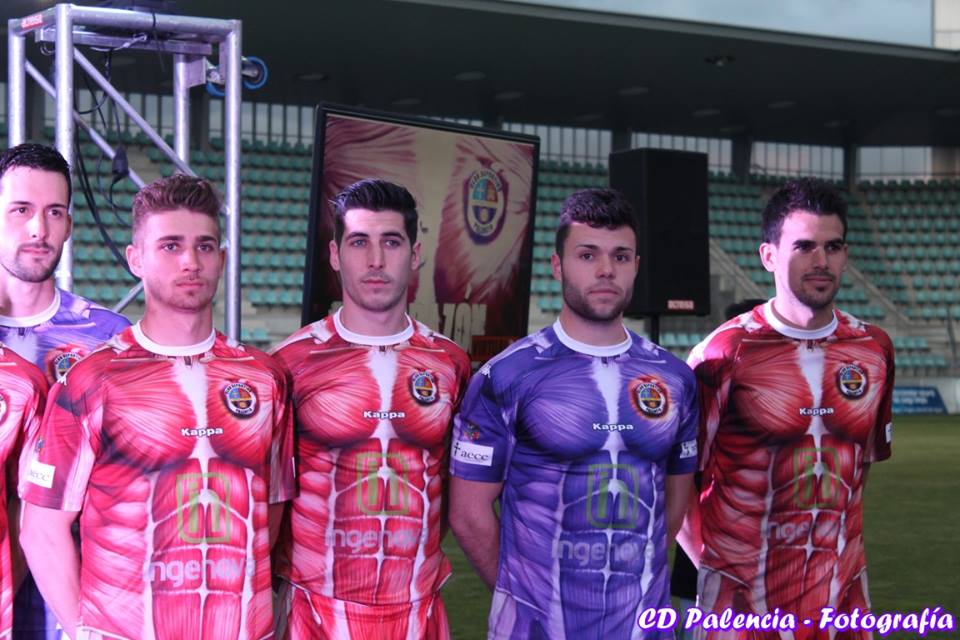 Yes, Kappa have flayed the skin off the players to reveal the perfect human specimen whilst the goalkeeper’s kit is strongly influenced by the film, Avatar. It’s so bad, let’s have a look at it from a slightly different angle. 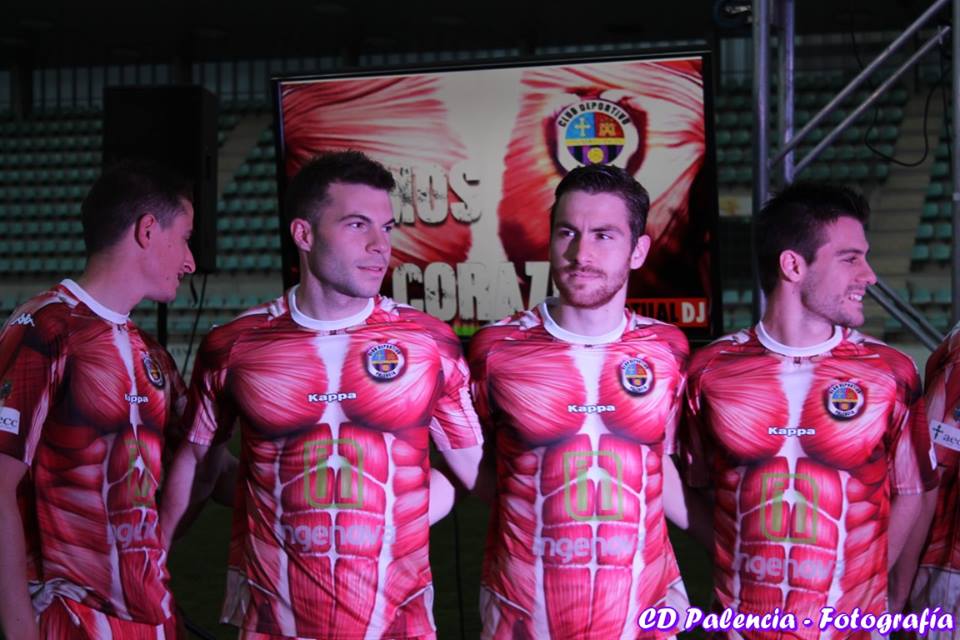 It isn’t getting any better.

The Tercera Division side have already qualified for the promotion play-offs and the kits are a visual representation of their motto for the coming task, “¡Nos Dejamos La Piel Y Damos El Corazón!” which loosely translates as giving their all, straining every sinew and muscle to win their matches. 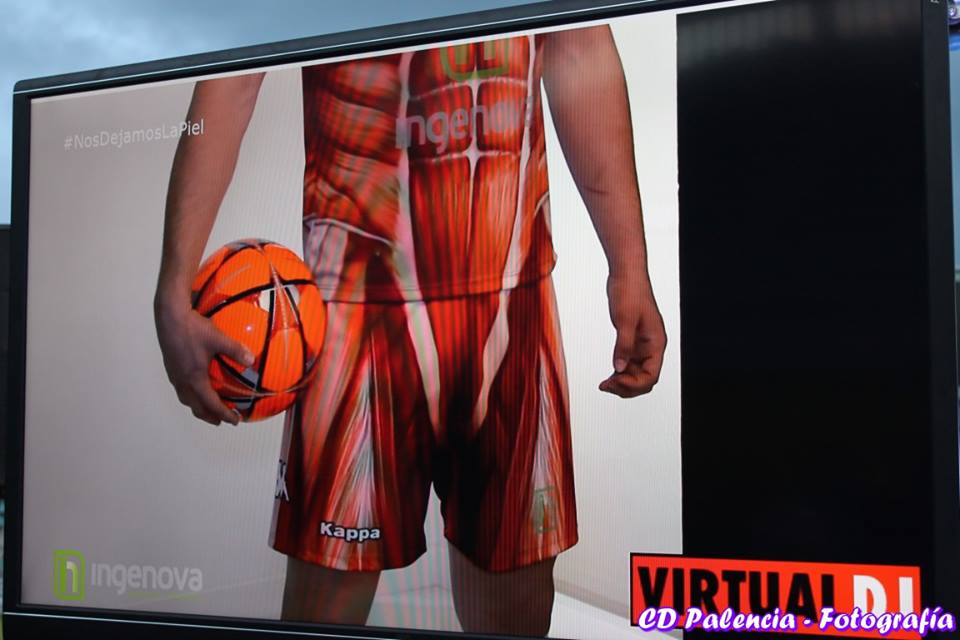 It could of course all be a clever ploy to disarm their opponents, to reduce their to quivering and dishevelled heaps of laughter, helpless in defending.

Whatever it is, in all the time I played and watched football, I have never come across anything so horrendously bad. But fair play to the designers, they went the whole hog and put as much detail onto the back of the kit as the front. 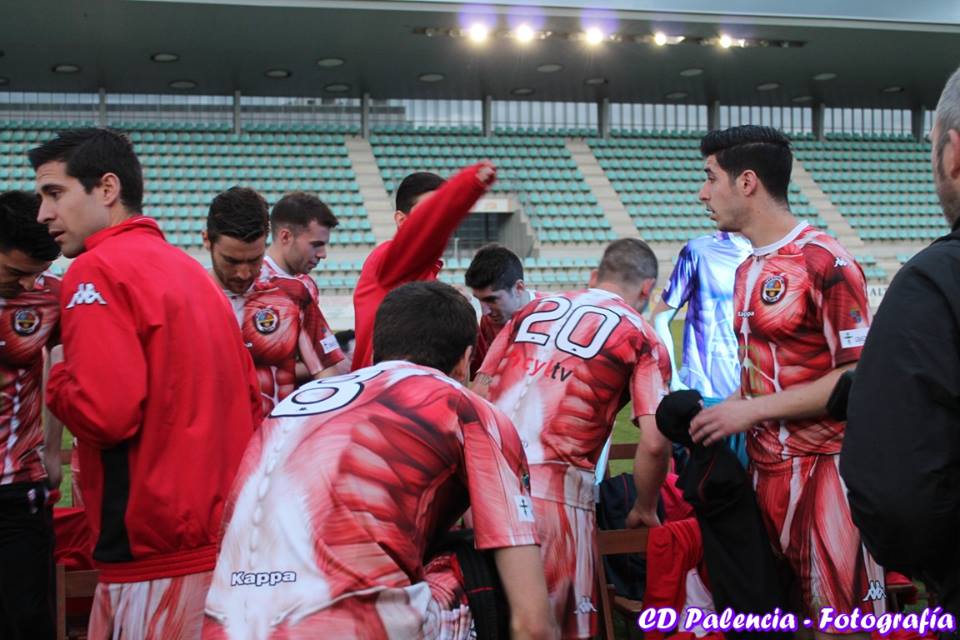 God bless you lads for this, for bringing tears of laughter to my eyes.

I genuinely can’t think of anything worse than this in kit design but if you can, let me know in the comments.