Soccer in North Carolina is enjoying a boom time. The state’s namesake team, North Carolina FC, feature in the reinvigorated North American Soccer League (NASL). Meanwhile the club’s owner, Steve Malik, is bringing women’s football returns to the south with North Carolina Courage, who will compete in the National Women’s Soccer League from 2018. With plans to bid for an MLS expansion franchise as well, the future for the sport is bright indeed.

There’s also Carolina Dynamo in the Premier Development League, producing a steady flow of professionals to the NASL, USL and of course, the MLS.

Sitting above them, and floating under everyone’s radar at the moment, are Charlotte Independence. Competing in the USL, US soccer’s third tier, the Jacks are Colorado Rapids feeder club currently although that may change if Malik’s plans for expansion succeed.

This is the Charlotte Independence 2017 home kit: 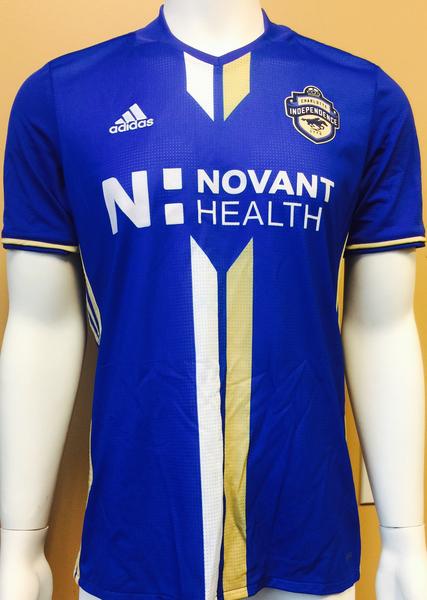 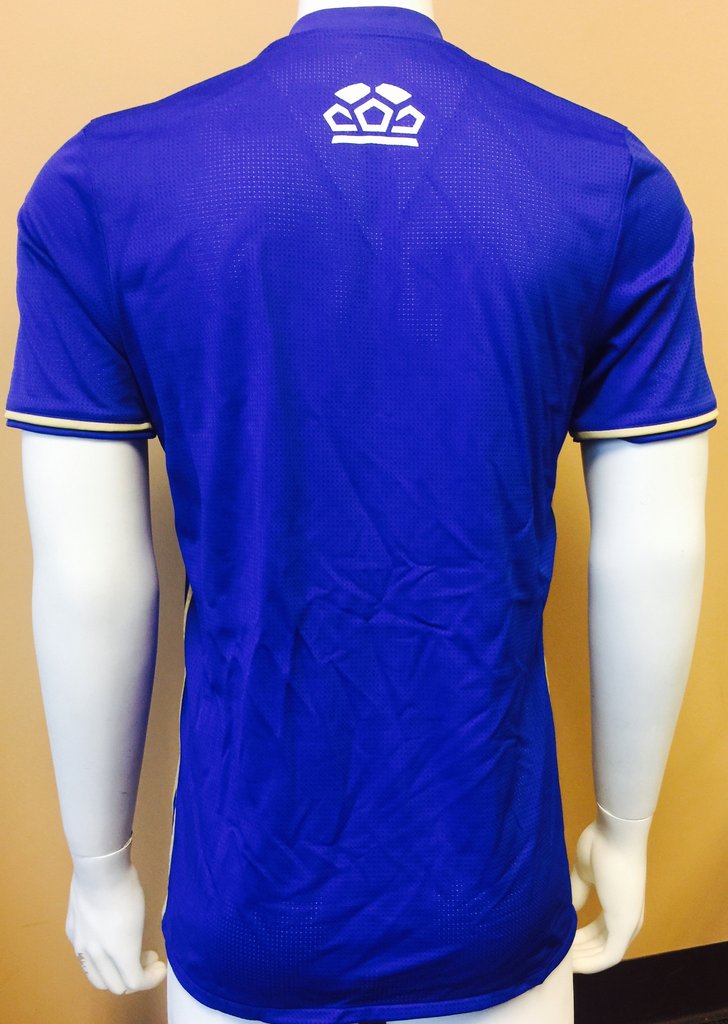 The Jacks new home kit is all-blue with white and gold trim.

Manufactured by Adidas under their league-wide agreement, Charlotte Independence attracted a new sponsor in Novant Health. Their logo is displayed on the chest are of the home and away shirts. 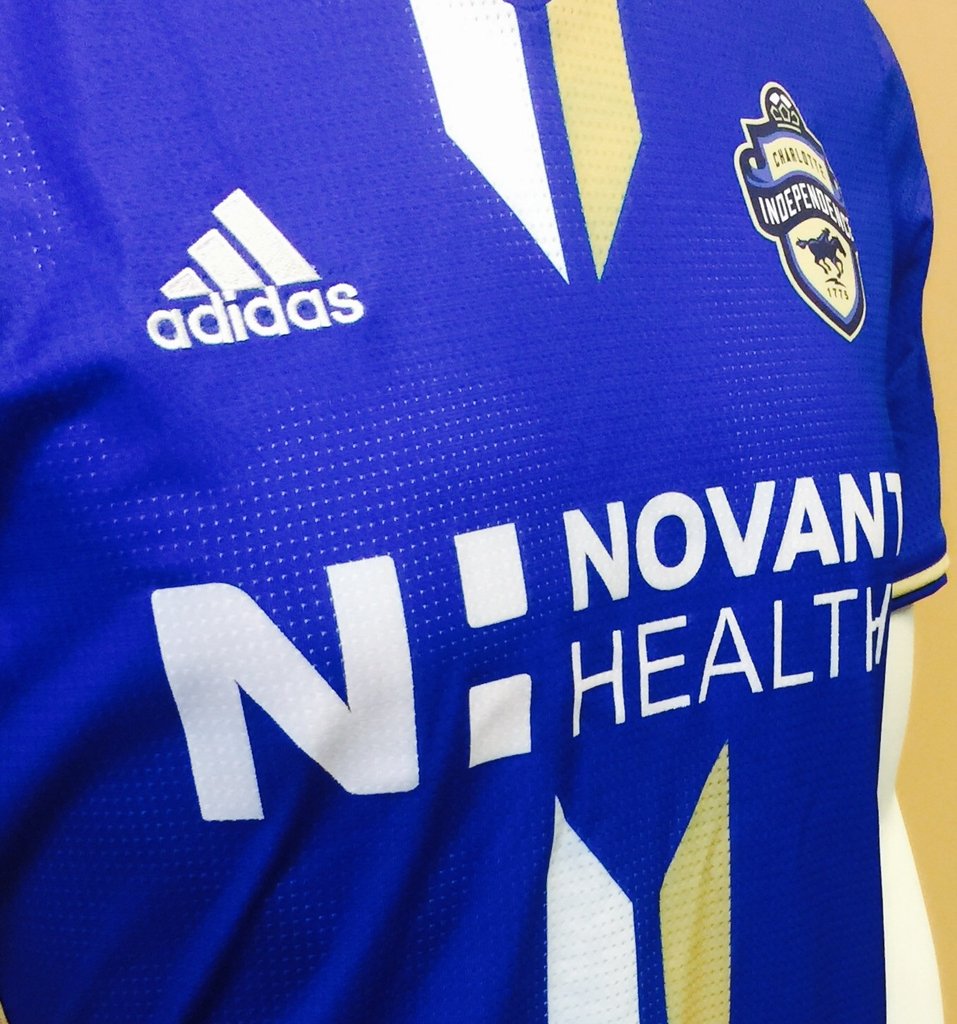 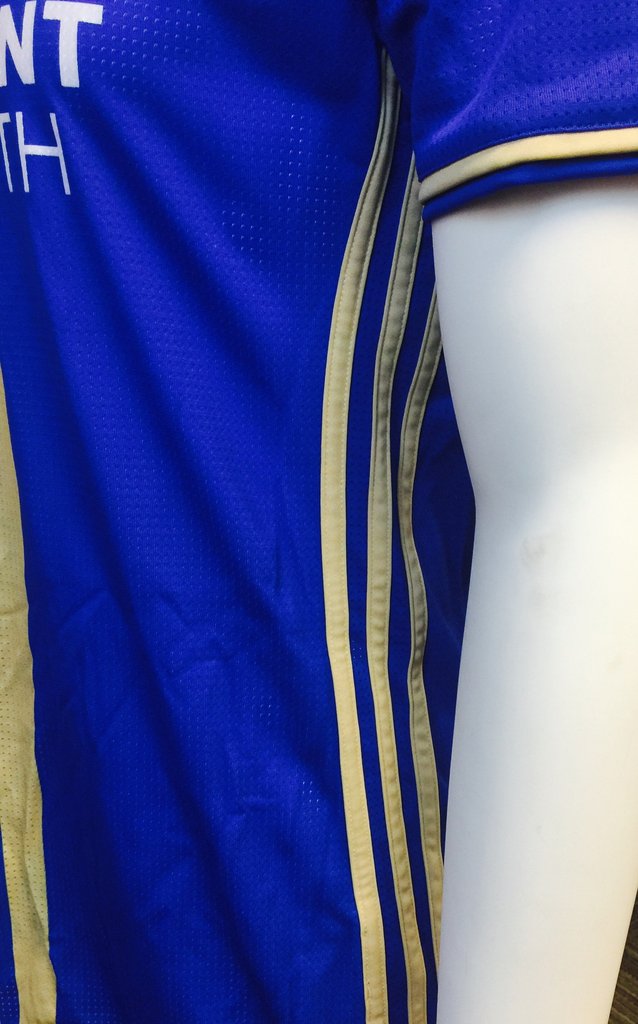 White and gold stripes run down the centre of shirt, matching the colourscheme of the shirt cuffs. The faux polo collar is all blue.

The shorts and socks are both royal blue with gold and white trim.

For their away matches, Charlotte will don a classic all-white kit.