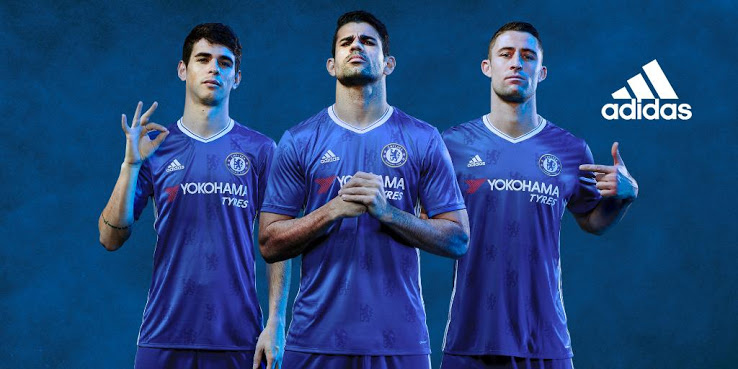 The kits were leaked not so long ago and didn’t receive the warmest welcome on some online forums. The blue shirt with the Chelsea Lion imprinted on the front was described as a “pyjama top”. 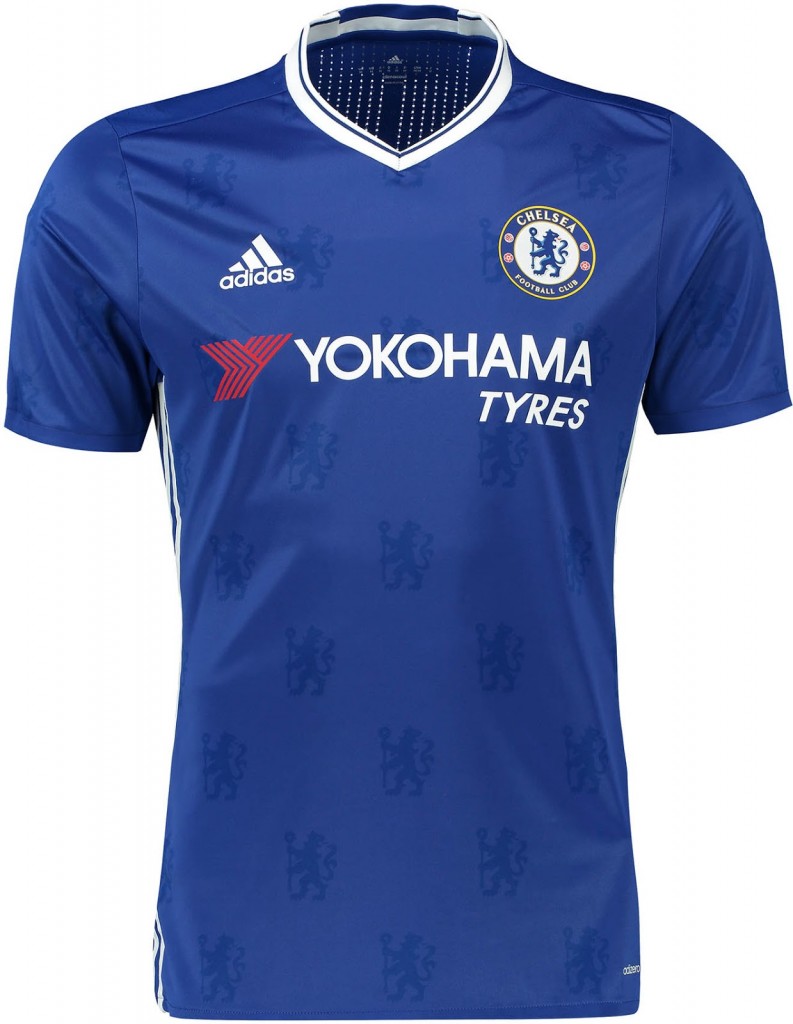 The separate blue panels on the shoulders, sleeves and back are not as distinct on the finalised kit as the prototypes suggested. Perhaps the Adidas designers took note of the criticism from supporters. The back meanwhile has venting to allow the players’ bodies to breath better during matches. 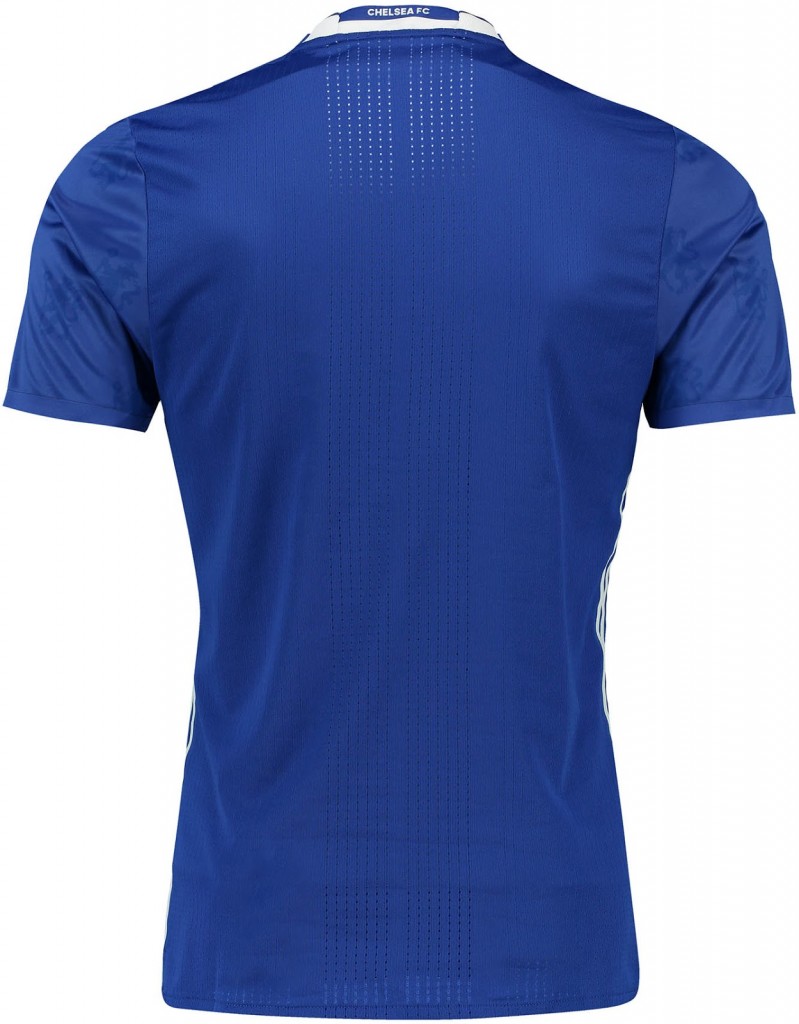 As expected, the shorts and socks keep with traditions. The white trim on the blue shorts joins the shirt trim at the waist whilst the white socks are topped with a blue turnover and bear the club crest proudly in the middle. 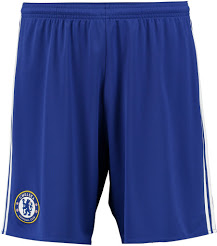 By contrast, Thibault Courtois and Asmir Begovic got off lightly. Neither of the Chelsea ‘keepers will not be hard to miss in their bright yellow kits. The plain shirts are broken only by the repeating triangular patters across the shoulders and sponsors, Yokohama Tyres, logo on the chest. 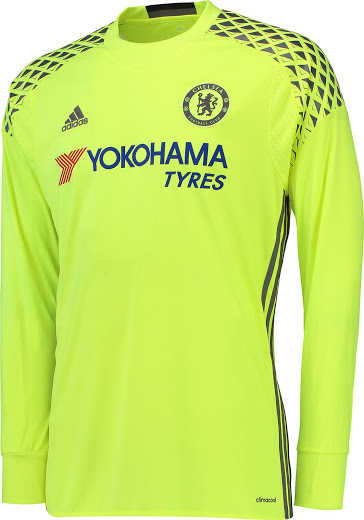 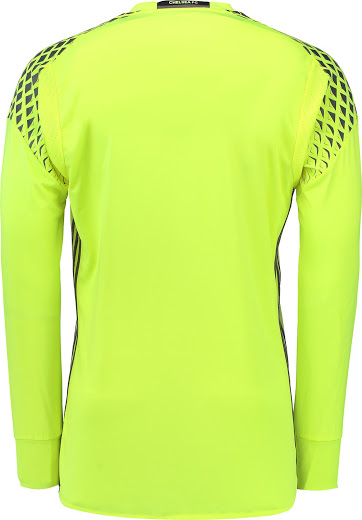 The shorts and socks are the same colour, with the club crest mirroring the outfield players socks. One thing is for certain, this is a striking kit for them to wear next season! 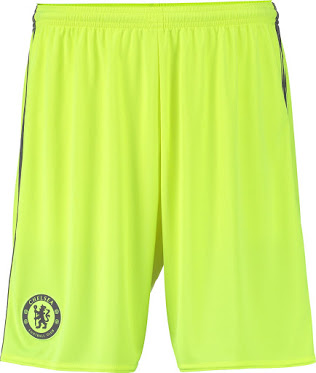 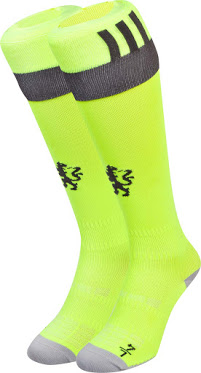 If the performances on the pitch improve and the club return to what they consider their rightful place at the top of the table, any reservations about the home kits are sure to be forgotten.