Chivas de Guadalajara, the legendary Mexican Liga MX club, were one of the clubs to partner kit supplier Puma in support of the fight against breast cancer. The kit, to be released for general sale, was worn in last weekend’s match against Monarcas Morelia which Chivas won 2 – 1. 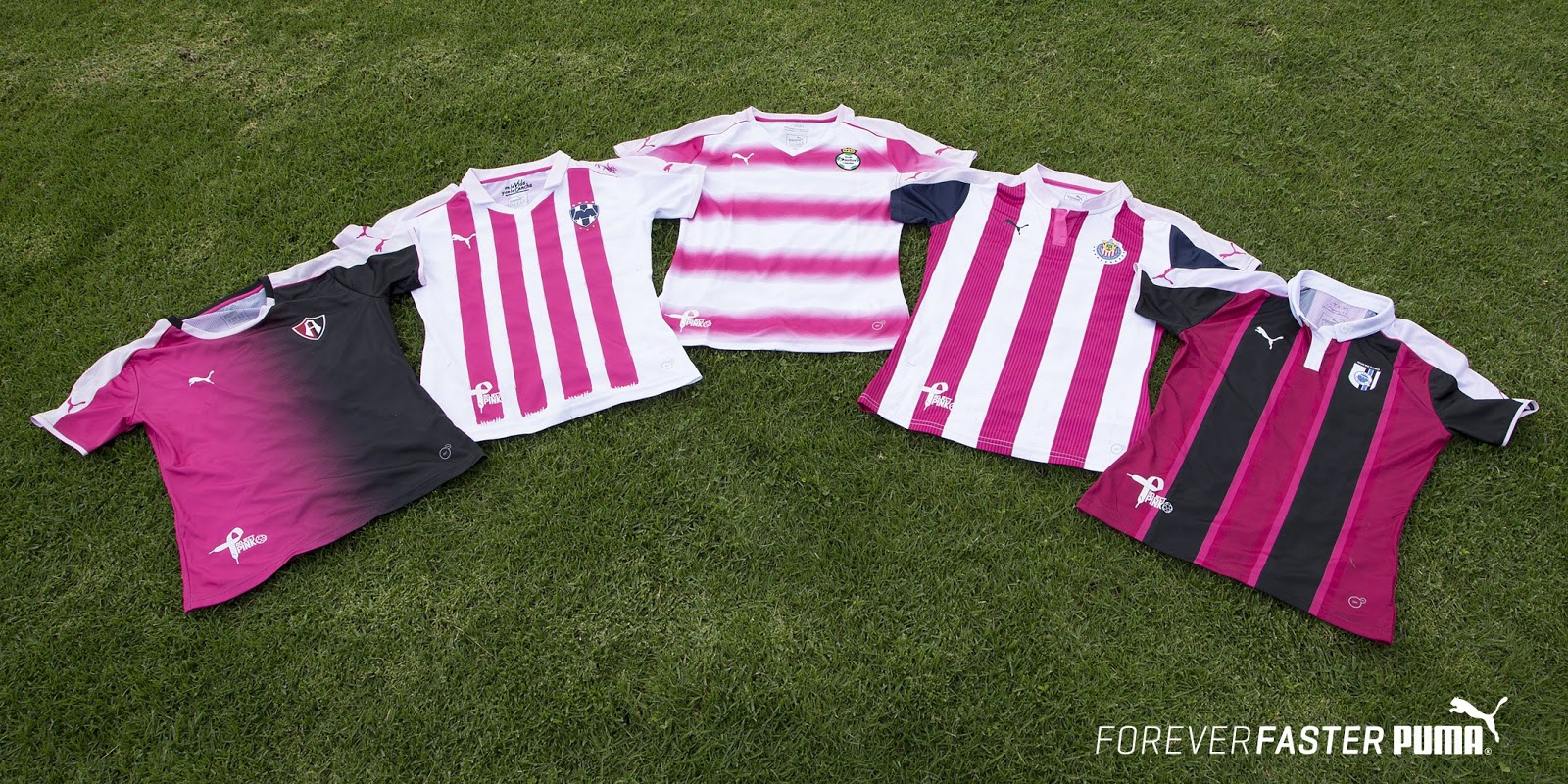 This is the Chivas breast cancer awareness shirt for 2016: 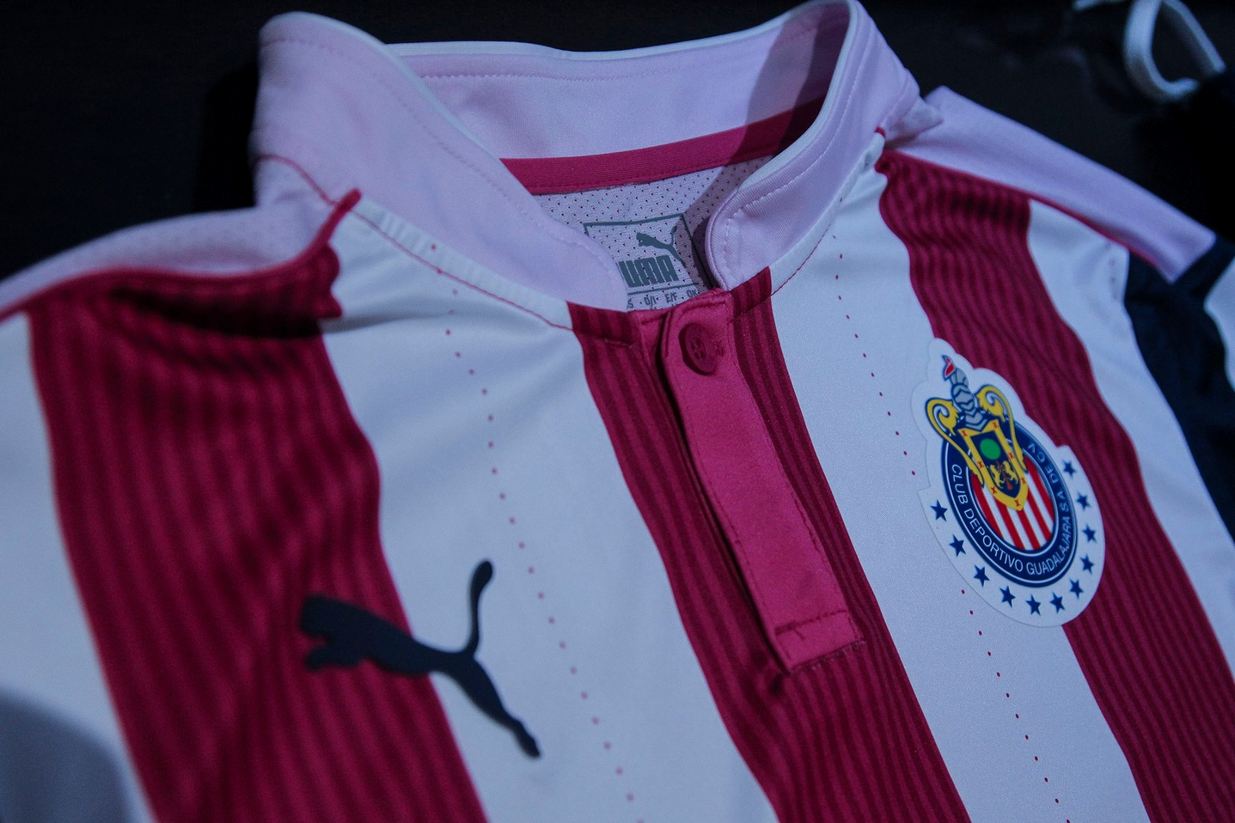 The shirt is based on the club’s usual striped home kit. This time however, in order to draw attention to breast cancer, the red stripes are replaced by pink.

Puma involved a number of their Mexican partner clubs in the day, raising awareness and funds for the cause. 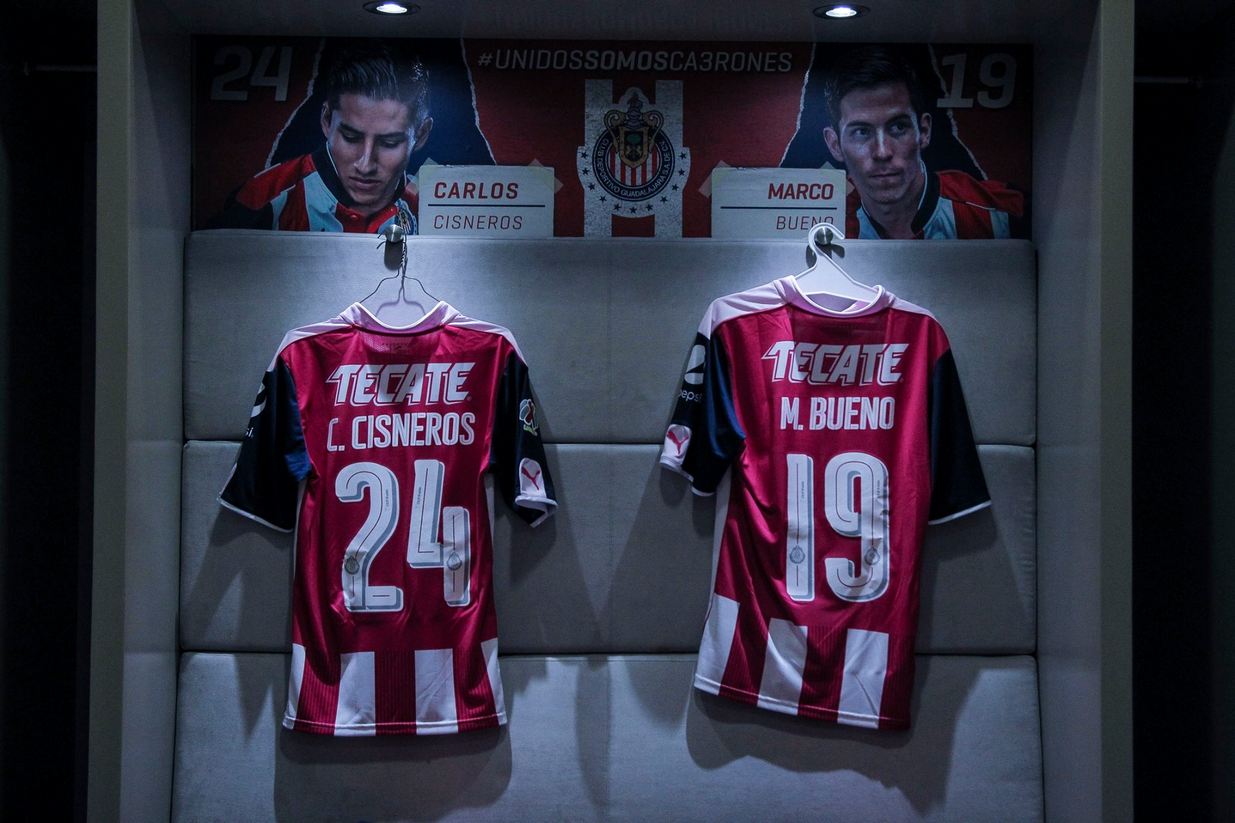 The profits from the shirt sales will be donated to breast cancer charities.

Chivas wore their usual blue shorts with white trim but the socks, as with the shirts, swapped red for pink. 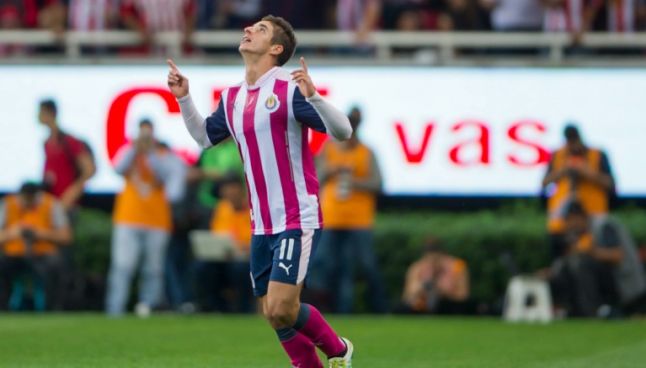 It was a striking kit for the Mexican legends to wear and one which is sure to be popular with supporters when it goes on general sale.