125 years old this year, Club Brugge revealed their celebration kits marking the anniversary. Each of them features a special badge denoting the formation year, with a unique memorial in Roman numerals. 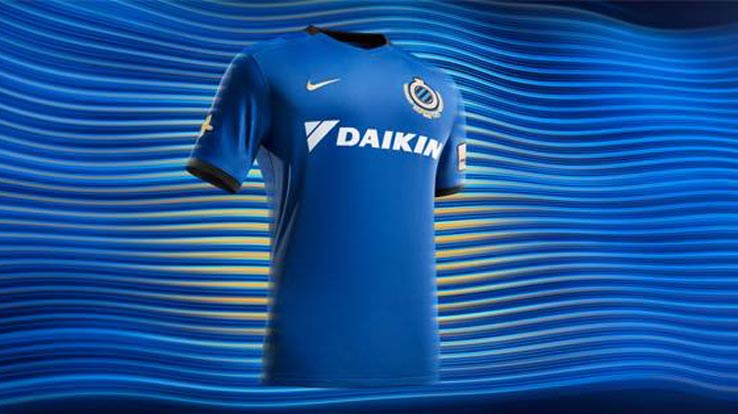 Nike has issued a stylish trio of designs, acknowledging the past but bringing them into thoroughly modern designs. 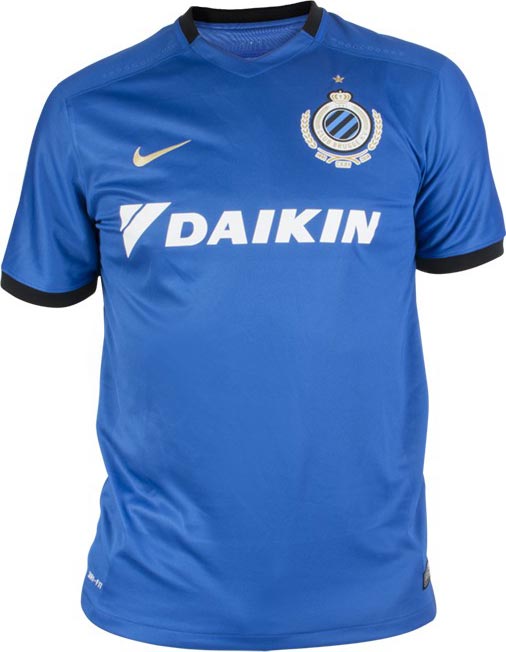 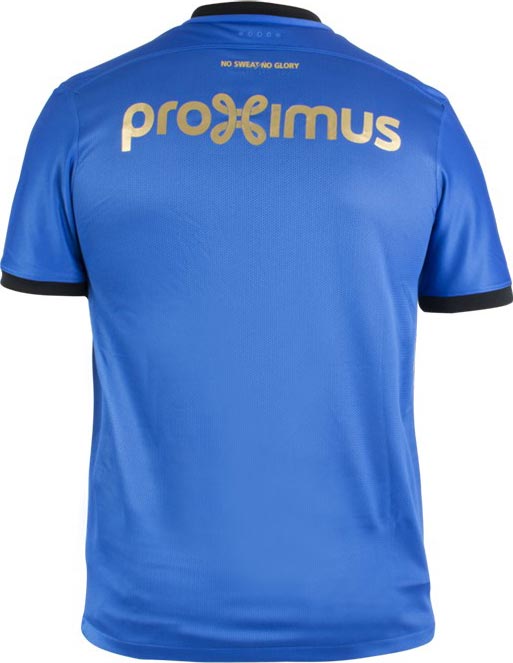 The shirt is based on the traditional blue of the club. The trim is black on the collar and cuffs but in a nod to the special occasion the kit marks, Nike’s Swoosh features in gold.

It’s a wonderfully understated design, clean and eye-catching in its simplicity. 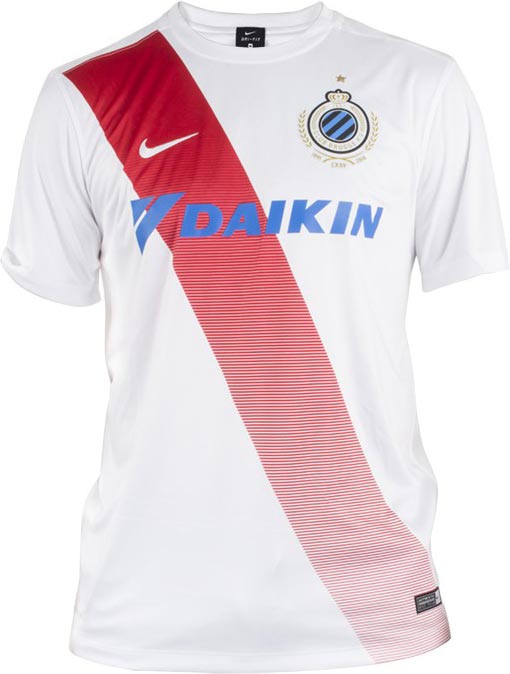 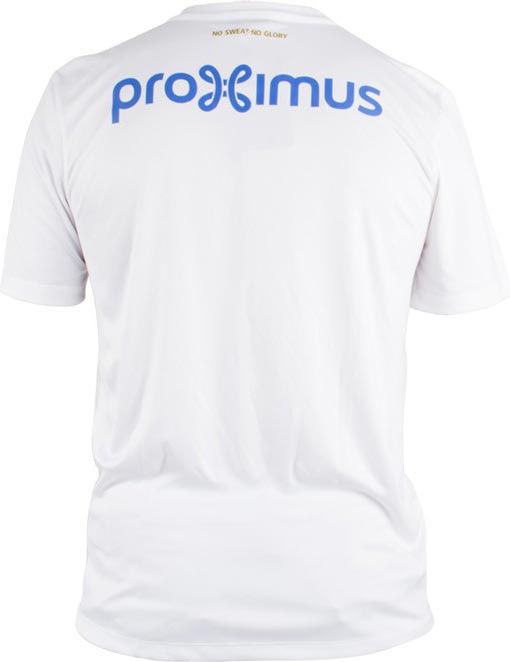 With a base colour of white, a nod to the past comes in the form of the red sash.

The first shirts worn by Club Brugge were red, the cheapest coloured dye at the time. Replaced by blue and black for home kits, the away strips have traditionally been red to keep in touch with club’s past.

This time, Nike’s design feature is gradiented, fading toward the bottom hem.

This is the Club Brugge third kit for this season: 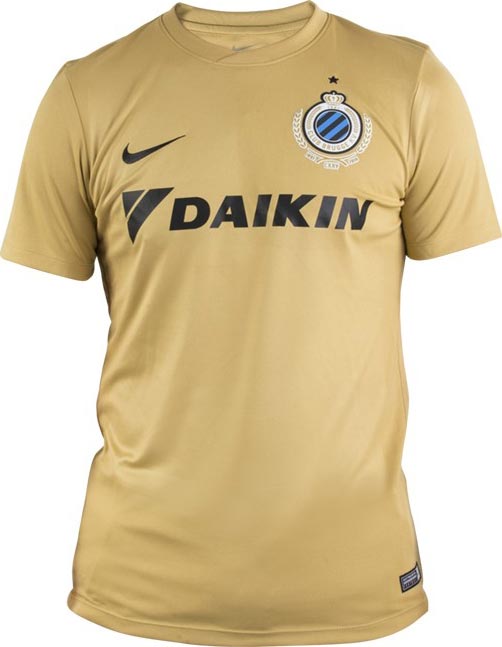 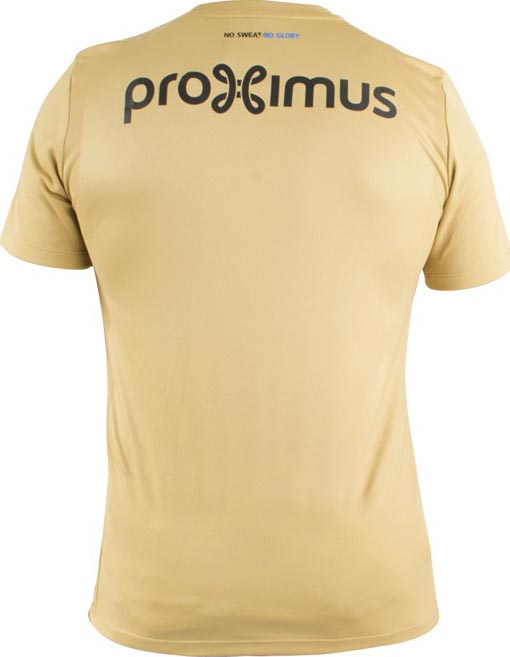 The final kit in the range is gold, a popular colour among today’s featured Belgian teams. It will feature in domestic games if needed but be predominantly used in the Champions League where they have been drawn in Leicester City’s group.