Owned by Stan Kroenke, you’d expect some co-ordination of the club colours between Arsenal and Colorado Rapids. Who would have thought the Rapids away kit would be more of an Arsenal kit than the recently leaked 2017/18 Gunners kits.

Pre-season was going well until Saturday when they lost 0 – 2 to Houston Dynamo. It was their first defeat ahead of the real thing which begins against New England Revolution on Saturday at Dick’Sporting Goods Park. 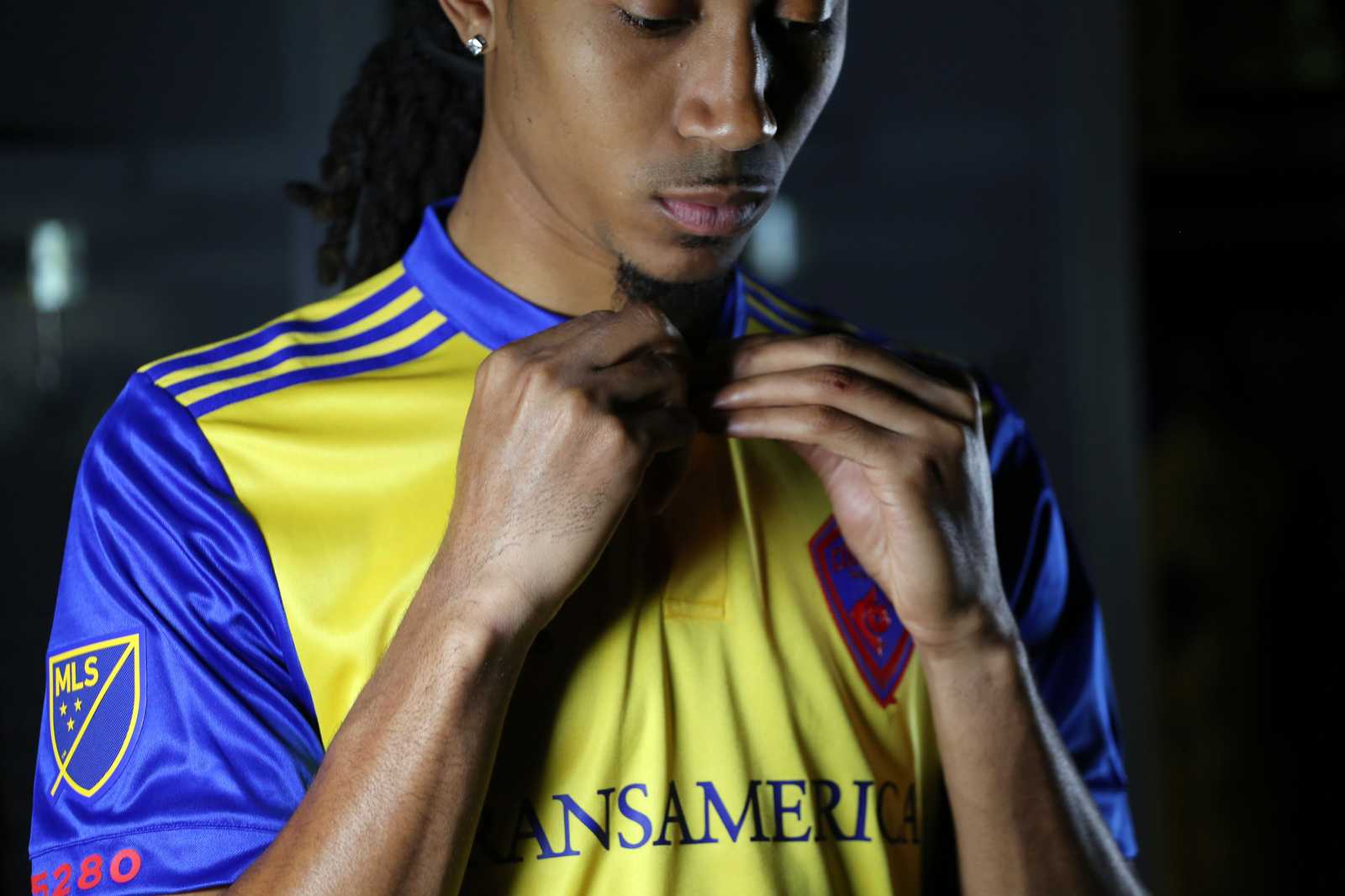 This is the newly issued 2017 MLS away kit from Adidas: 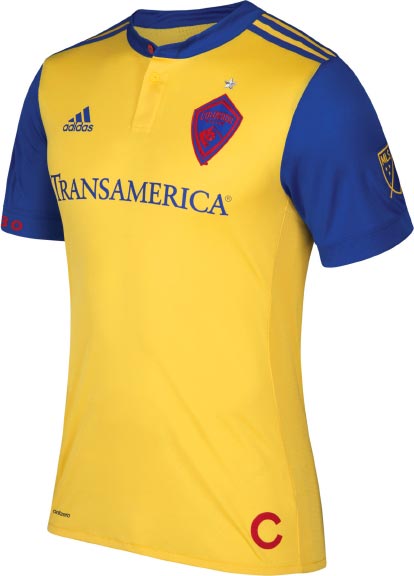 The colourway, minus white, draws inspriration from the Colorado flag while a small replica of the flag features on the back of the shirt. 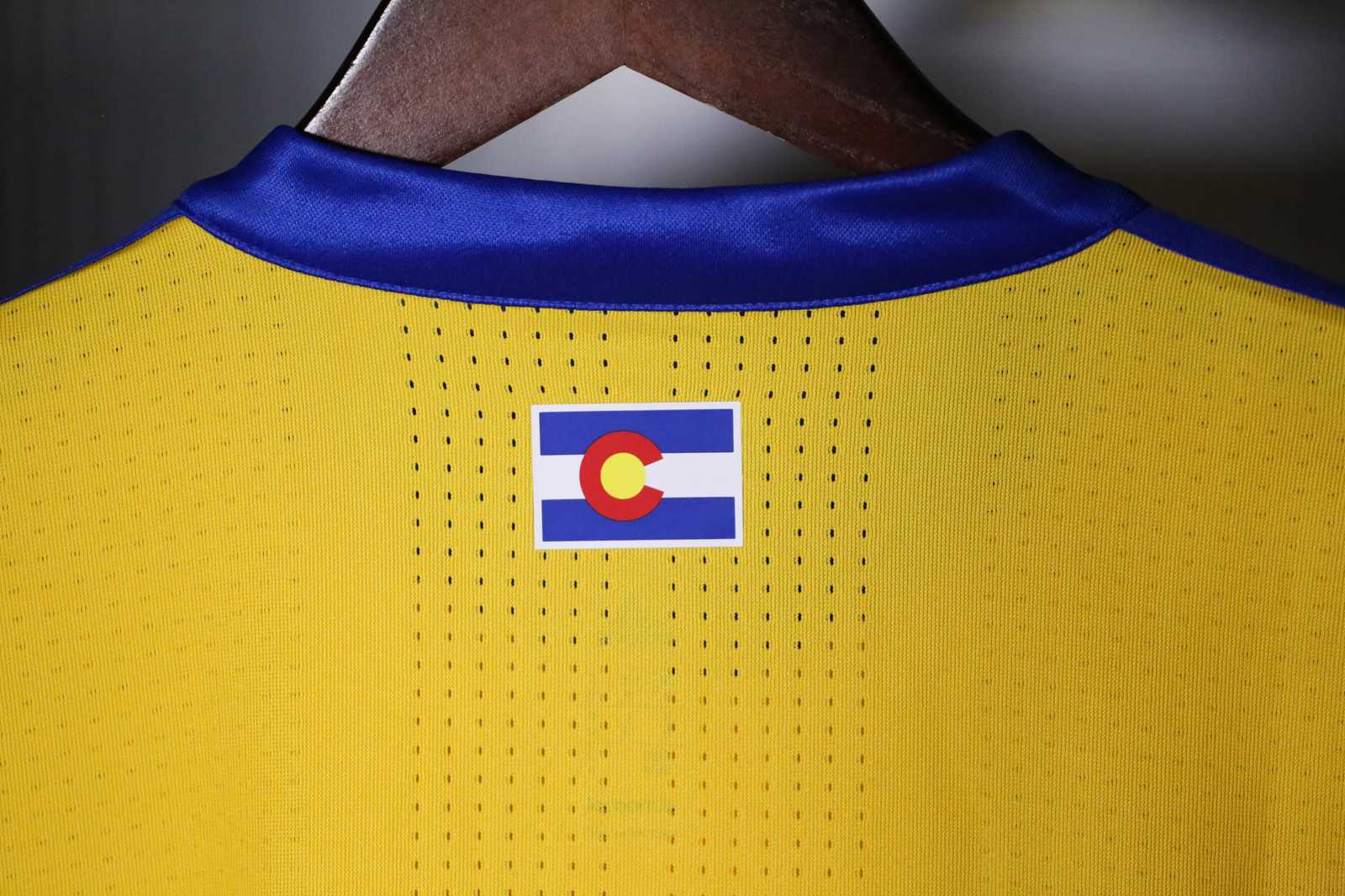 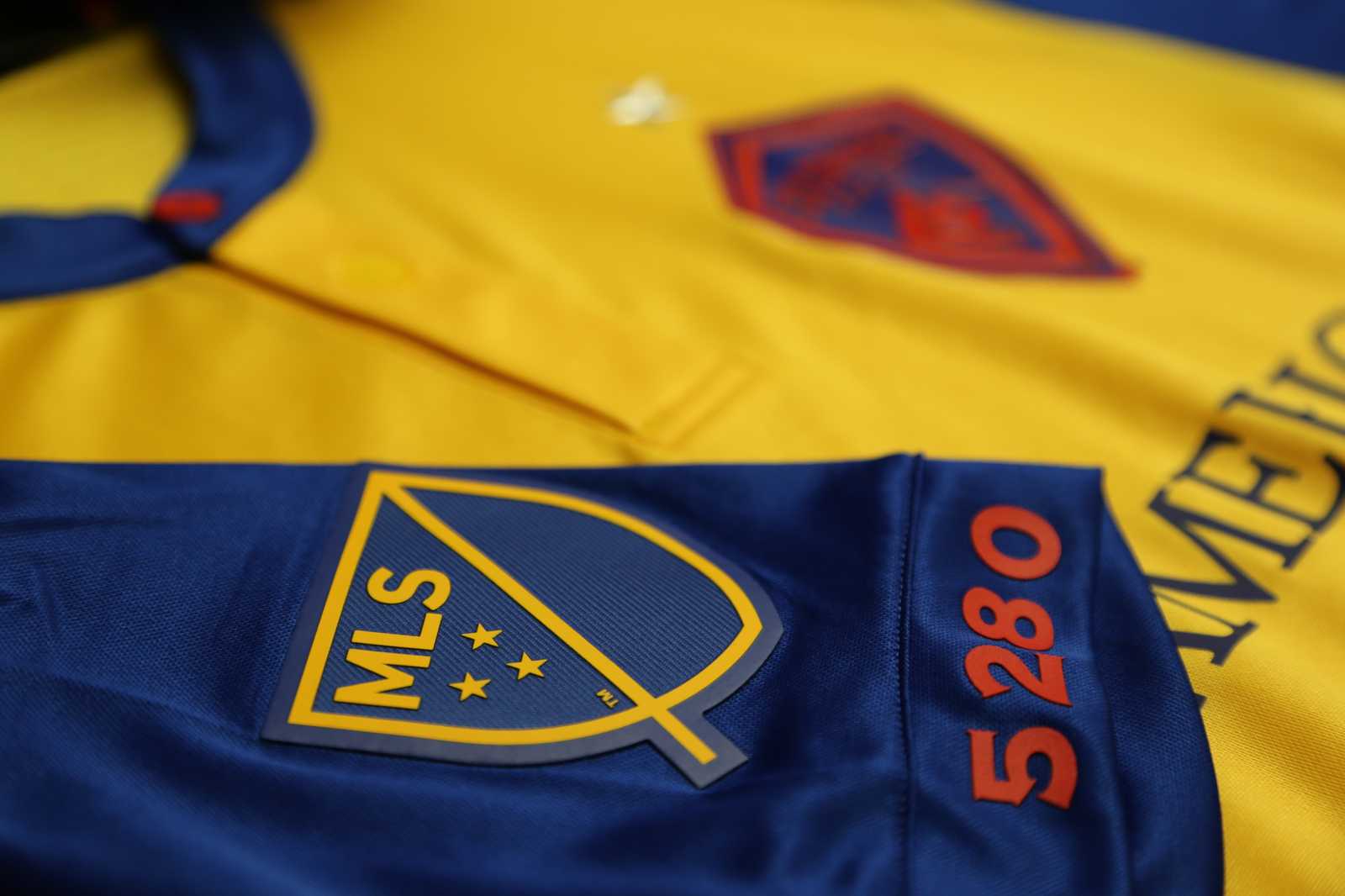 A yellow body with blue sleeves, the design is simple but effective. The Henley collar is topped with blue above the yellow button line.

On the sleeve, ‘5280’ tags the city’s elevation above sea level. 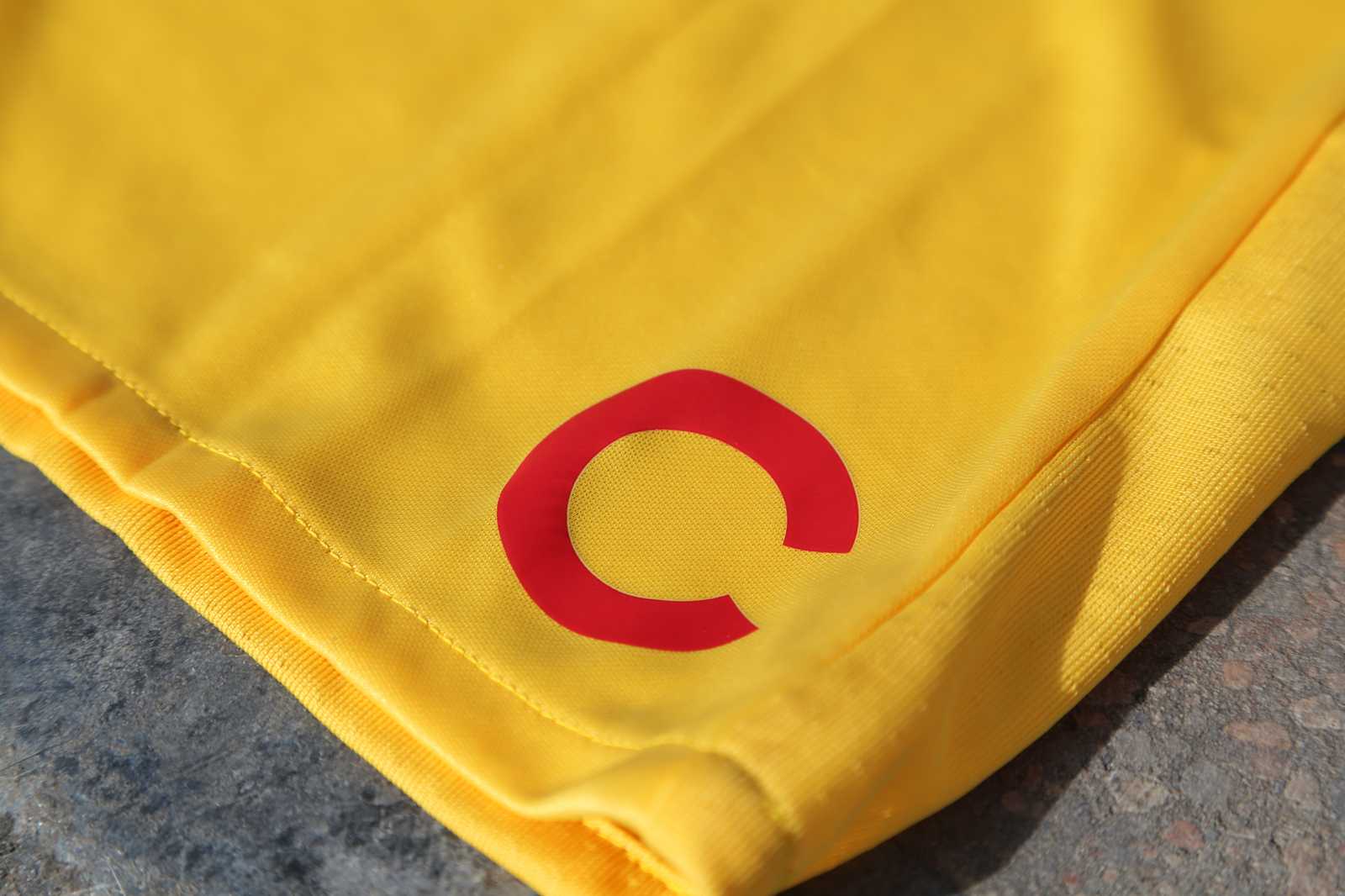 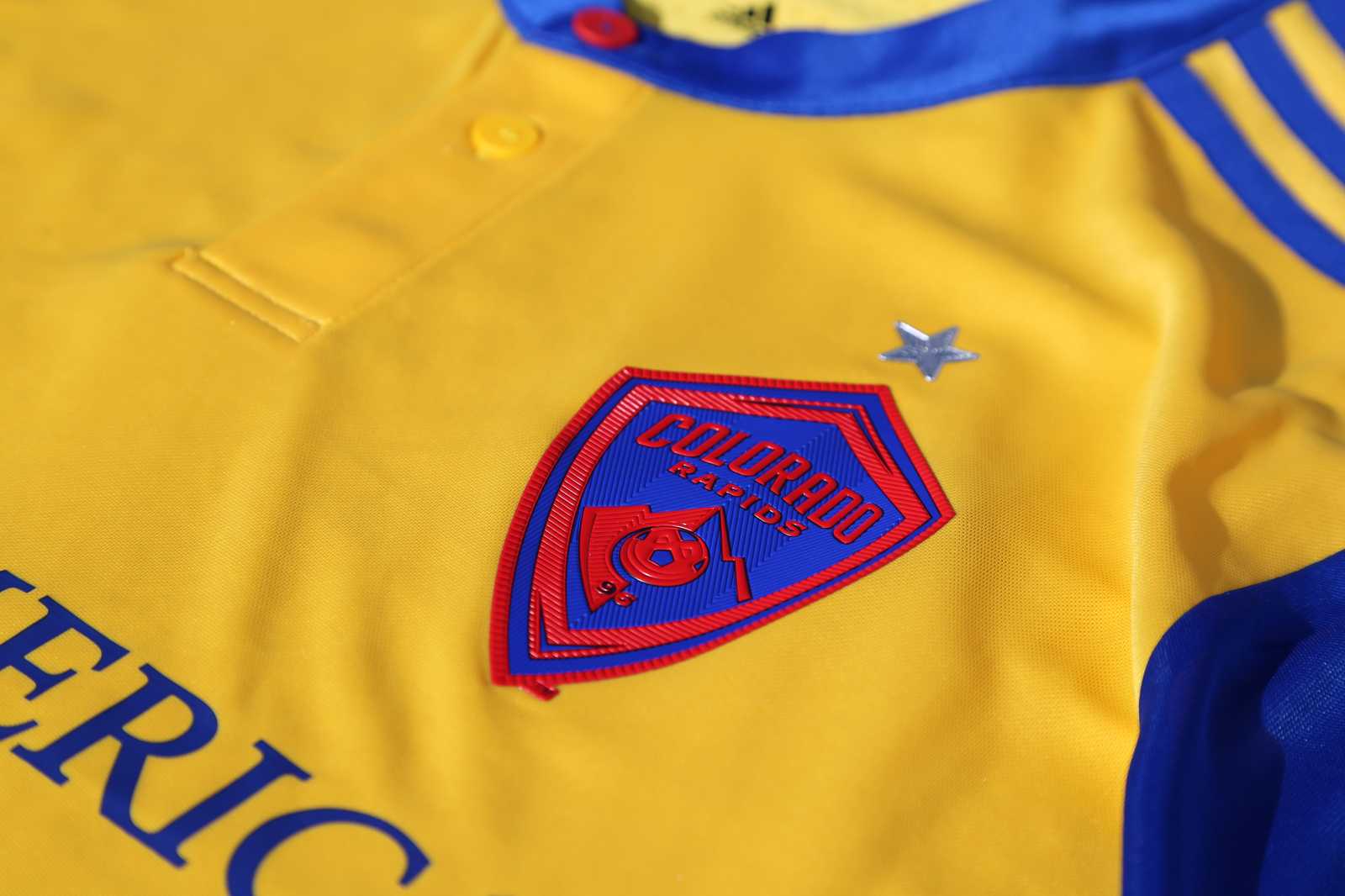 On the bottom front left, the red ‘C’ marks the city of Colorado. The club crest features in blue and red on the left breast.

Adidas’ logo and accents are all blue.

It’s a stylish design, chapeau to the club and Adidas. And one which Arsenal fans will rightly be jealous of if the Puma monstrosities turn out to be genuine.