Cowdenbeath suffered the ignominy of relegation last season and will spend 2016/17 seeking a return to Scottish League One. Having won the same title in 2005/06, this isn’t new territory for the club. Unwelcome but not unfamiliar. 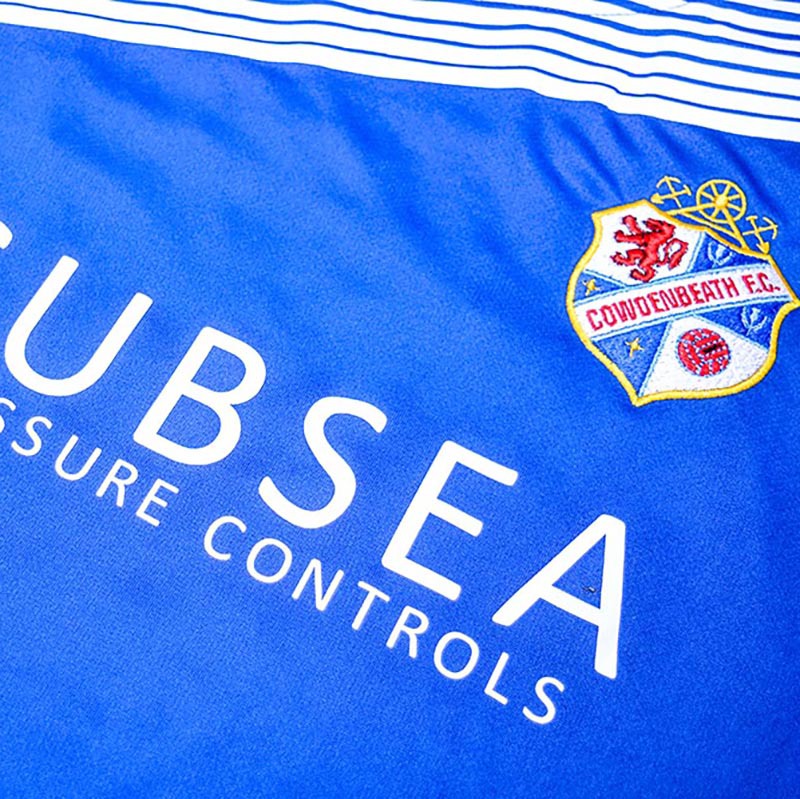 Down the years, football supporters have displayed many a comic touch from the terraces. It’s rare for clubs to embrace the humour but fair play to the Fife club; the “Blue Brazil” is embraced on their official website and for a while, in their club crest as well.

This is the home kit the Blue Brazil will wear next season: 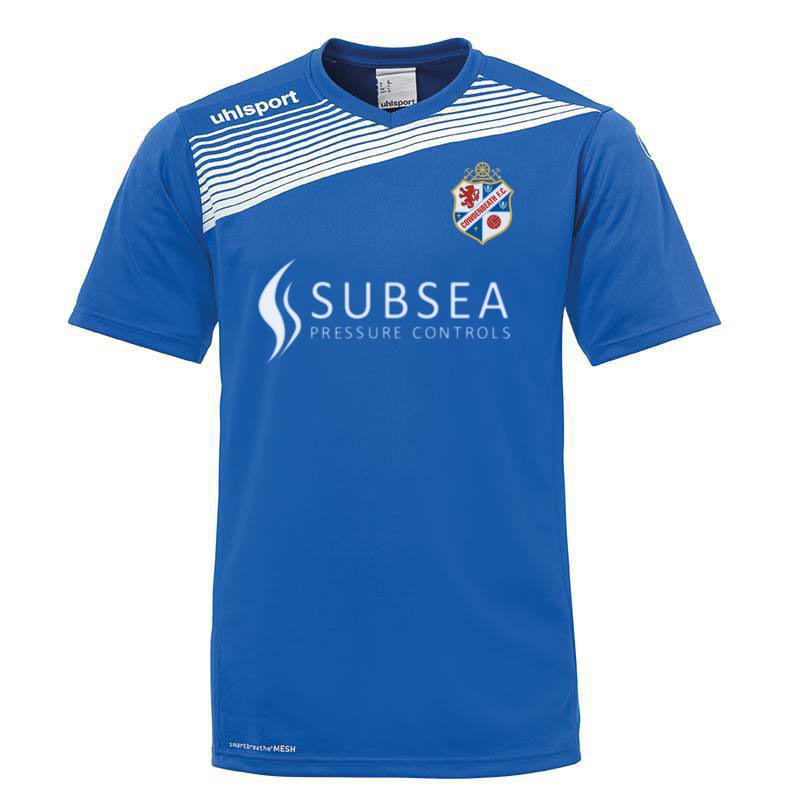 The predominantly blue shirt comes with a bespoke design from manufacturer Uhlsport.

Across the upper chest, running downward from the left shoulder, are a series of white stripes. Each of the nine stripes is gradually thicker than the one above it.

It’s a quite unusual design for a football shirt and certainly not one we’ve seen commonly this summer. 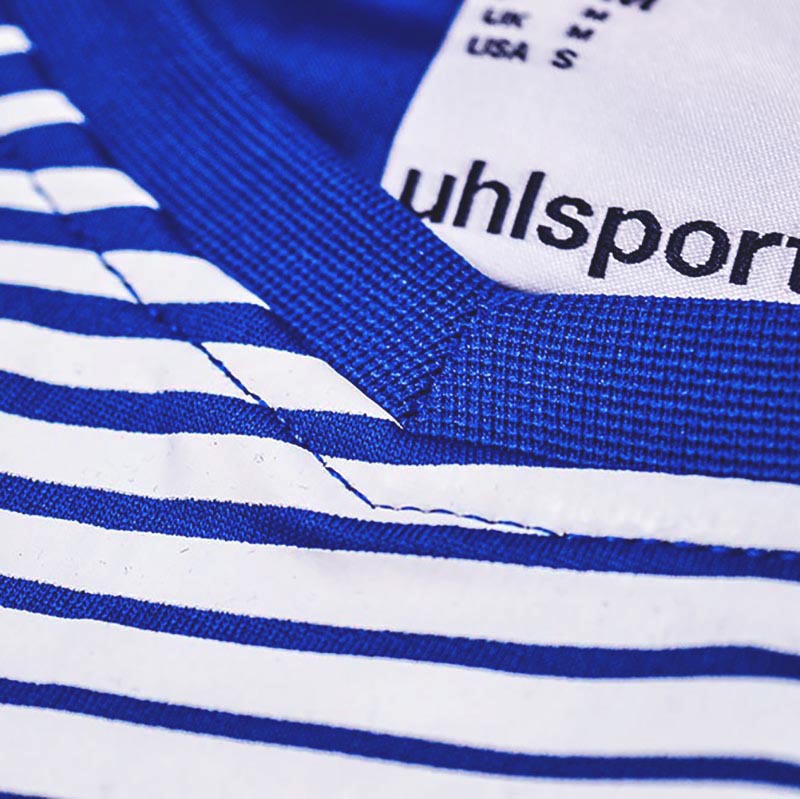 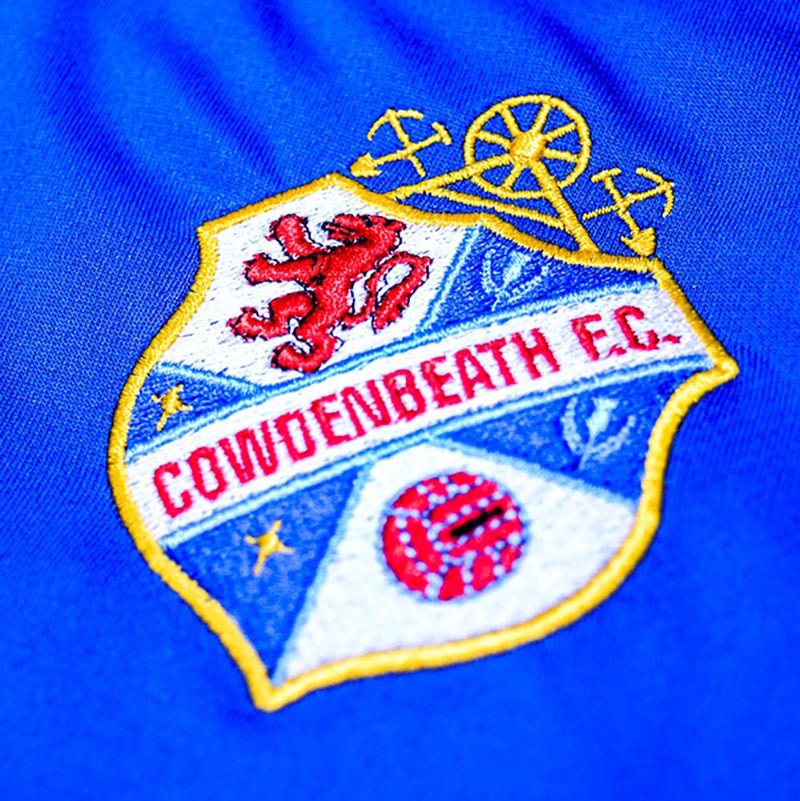 Keeping the one-off nature of the design going, the club has embroidered the badge onto the left breast. This provides a more durable badge than the printed version. 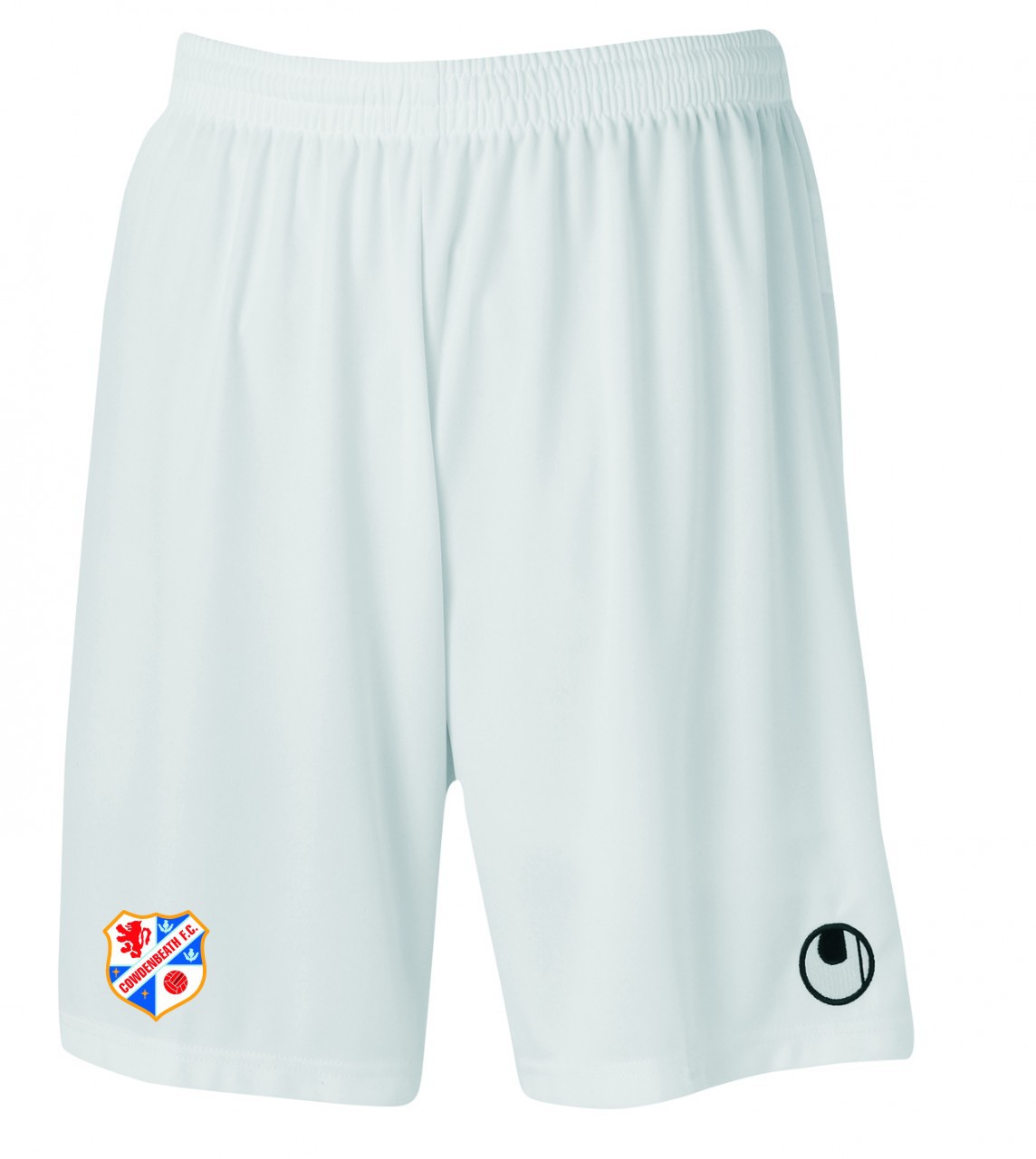 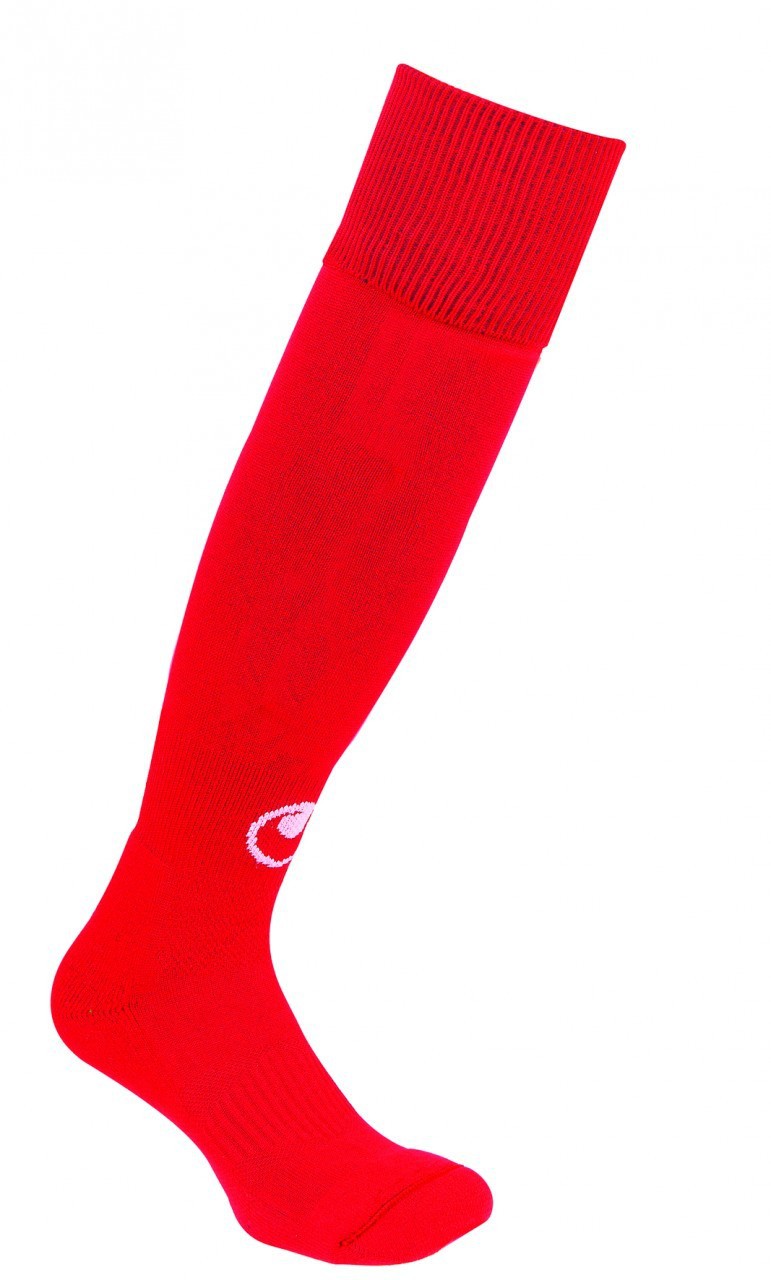 Completing the kit is white shorts and red socks. Both are a clean design with a smoothness we associate with South American football. It’s the Blue Brazil shining through once more!