This will be the 43rd season that the club have worn a blue and red striped shirt since they were first introduced in 1973. Manufacturer Macron has introduced a wide central blue stripe guarded either side by  red stripes which merge into the sleeves in Crystal Palace’s 2016/17 Home Kit 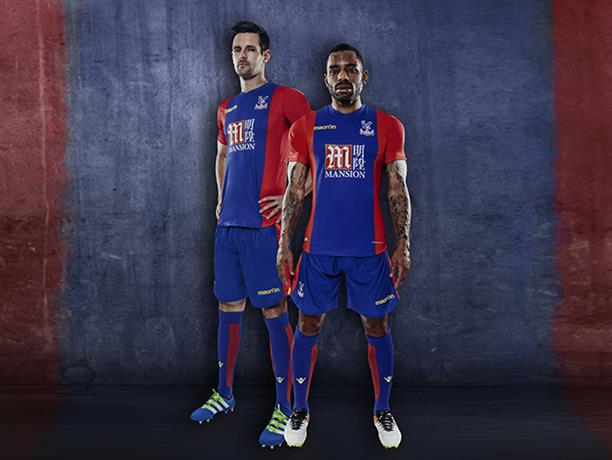 The shirt is proving controversial. Mimicking PSG’s design, the thick blue stripe on the shirt merges with the blue shorts and thicker blue stripe on the socks. Palace believe that “the single thicker central stripe will become many when the players line up in a row, evoking a spirit of togetherness and symbolises the whole being greater than the sum of its parts.”

Defensive walls won’t be quite the same again.

For their 2016/17 away kit, Crystal Palace have gone back to 70s Barcelona, reminiscent of the kit worn by Johan Cruyff among others. 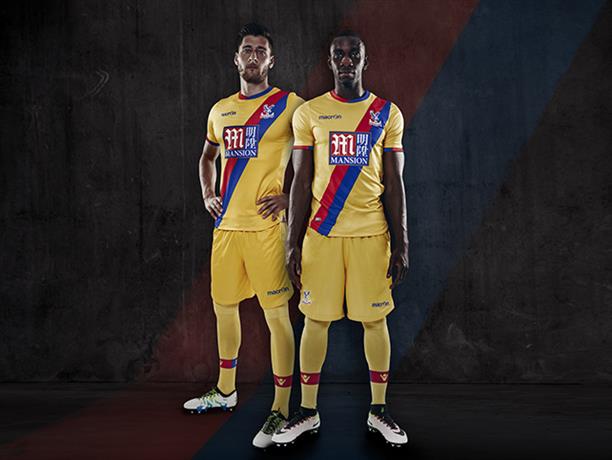 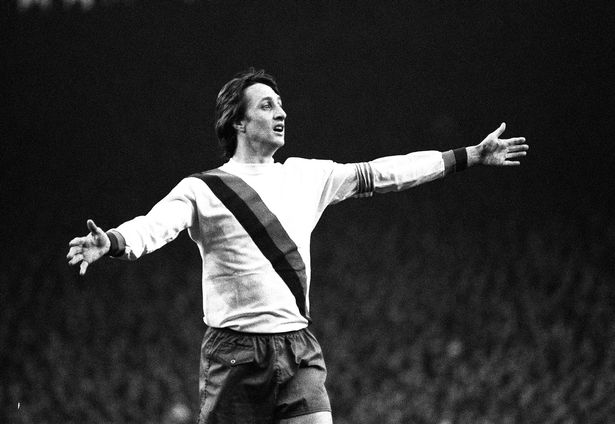 Some Palace fans have already aired negative views of the kits but do you think The Eagles are soaring with these designs? Let us know in the comments.